The US Criminal Justice has been around for many years and the system is expected to work for everyone. Yet still, not everyone is pleased with it. While some people may feel that they get justice in the courtroom, yet there are others that are of the opinion that they did not receive fairness and that the US criminal justice system is prejudiced against them. In fact, many lawyers and those persons finding themselves on the inside of the courtroom facing criminal charges, claim that the criminal courts favor prosecutors.

The Office of the US Solicitor General has the primary responsibilities for voicing the government’s arguments in criminal case issues. While there is an established agency such as the Solicitor General’s Office present in the US, the country’s defendants have no bureau to speak up for them, apart from a hired attorney of course. This type of one-sided system creates an imbalance in the criminal courts. Having such a prestigious and powerful office such as the Solicitor General’s office and representing the will of the government operating in the nation can be a great hindrance to one having a fair trial in the criminal justice courtrooms of the nation. In fact, since there is no defender office established in the nation, many people believe that this shortcoming has made it difficult for the Supreme Court to grant “equal justice under law” to all.

Over the years, many lawyers and concerned citizens have been calling for changes in the US criminal system. One such concerned person who is making his voice heard in the nation is the Auditor General Eugene DePasquale. 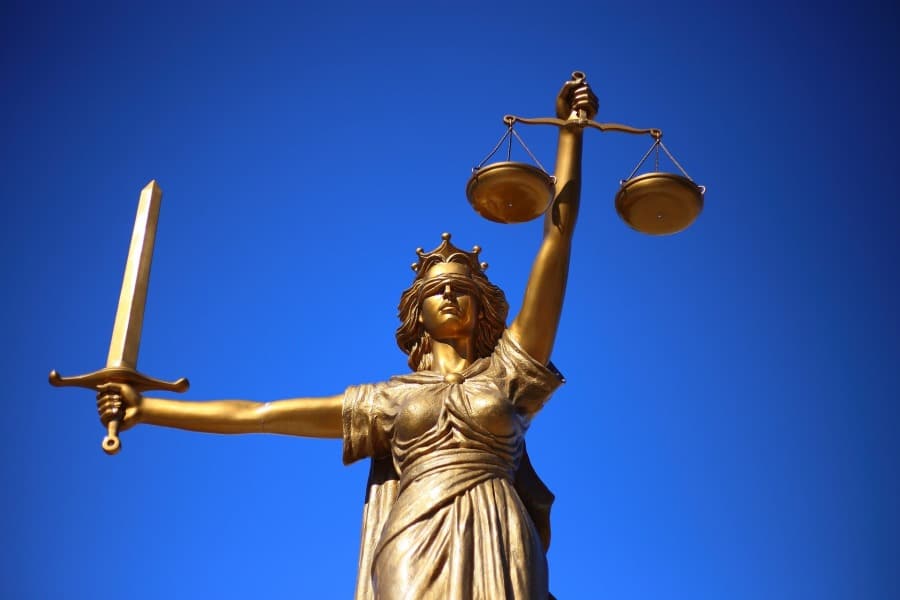 Auditor General DePasquale went on to point out some important factors in his presentation report titled, “Criminal Justice Reforms to Improve Lives and Save Money”.

The Supreme Court’s role in the US is the one that governs various ways in which criminal justice is handled. How forensic evidence are used, police investigations and punishment of crimes are only a few ways in which the Supreme Court has the ultimate authority in how they are handled.

State legislators and Congress can take an active role in how the US criminal justice system operates; yet they do nothing and if a member should speak out on such an issue, his or her voice goes silent in a short time because of a lack of conviction of the heart. Instead, they allow the Supreme Court to make all the decisions and put set rules into place that at times are at a disadvantage to the defendant.

Prosecutors and amicus curiae often appear in criminal cases and work in tandem with the state prosecutor. Lawyers on the other hand defending their clients are usually at a disadvantage. The disadvantage on the lawyer’s part can range from inexperience to exhaustion due to the length of time a single case can take for a ruling to occur in the Supreme Court.

So how can the US justice system become better? The answer is by establishing a defenders office.

A major way in which the US justice system can become a better one for all to have equal right in the light of equal justice under the law is for the government to establish a defender’s office that can give defending attorneys more power when it comes to defending their clients.

An office such as the Office of the US Defender General if established, would stand as a counterweight to the Office of the US Solicitor General and this move would produce a balance in all criminal cases that enter the courtroom. Criminal lawyers such as the ones found at Oberheiden P.C. would have a better chance of getting a win in the Supreme Court when they aggressively defend their clients. The lawyers posses extensive knowledge of the laws that govern each state in the country and therefore will determine what is best for their client. Additionally, they know which route to take in an effort to protect their clients from having to pay hefty penalties. Furthermore, they are experts at navigating the legal system and will therefore know which legal strategy to take when the time comes.

When there is a defender’s office functional in the nation, it will be a whole new ball game where the Supreme Court is concerned. This means that prosecutors will not always have it so easily anymore to bring an indictment or conviction to innocent persons whom felony charges are brought against.

It is no secret that there are some innocent people in incarceration serving time for a crime they did not commit. With a defender office in place in the nation to balance the equation, many innocent people will not so easily be found guilty by the court and put behind bars.

The Office of the Defender General should have its own staff members that will assist greatly in the way the Supreme Court makes a decision to incarcerate or to free the individual of all charges. The members should comprise of lawyers and criminal justice experts all of which will have the responsibility of providing proper case details and passing on this information to the Supreme Court, which will greatly aid in the court’s ruling. The presence of the defender’s office in the nation will add a whole new perspective on how the Supreme Court views an alleged felony committed by an individual and in how to rule in the matter, whether in favor of the defendant or the prosecution.