There are five months remaining in the current term before the Justices go on their summer break. The justices are currently on Winter break and won’t convene in private conference until February 18th when seven 2A petitions are scheduled. There are a couple of petitions scheduled for that conference that should be granted, but won’t be.

You have no doubt heard that Justice Breyer is retiring. There were conflicting reports as to whether or not he would be leaving at the end of the current term in late June or early July, or if he would stick around until his successor was confirmed. According to Justice Breyer’s letter to Biden, both.

In the short run, Breyer’s departure will not have any effect on 2A cases because Breyer was never going to discover an individual right to keep and bear arms that is protected by the Second Amendment, or by any other part of the Federal Constitution.

There are only four Second Amendment questions the justices are likely to decide by the end of this term in late June or early July. If they don’t then the door has shut on the Second Amendment because the chances of there being a better lineup of Justices is zero in my lifetime and probably somewhere between zero and none in your lifetime as well.

There is a California magazine ban cert petition en route to SCOTUS but if the ANJRPC cert petition is denied then it is hard to see it being granted. Likewise with any other “assault rifle” cert petition.

Nearly all of the Second Amendment cert petitions filed since 2017 are linked at my website. We have had plenty of 2A cert petitions denied since Justice Barrett took her seat. Some of them had presented very good 2A questions to the justices for them to decide but they were all denied. In the one case the justices did grant (NYSRPA v. Bruen) the justices rewrote what was a good question into a very narrow, concealed carry question. A very narrow question both sides decided to ignore, hopefully to our great fortune.

My California Open Carry appeal remains on hold pending the SCOTUS decision in Young v. Hawaii which is likely dependent upon the SCOTUS decision in NYSRPA v. Bruen. The NRA’s/CRPA’s California concealed carry lawsuit, Flanagan v. Bonta, has to wait for the decision in my case before it can move forward, and the parties in the California handgun carry case, Baird v. Bonta, requested, and were granted, a stay of their case by the district court judge pending the opinion in NYSRPA v. Bruen.

When the justices return from their Winter break and meet in a private conference on February 18, 2022, there will be four months and nine days remaining in the current session, the end of which is currently scheduled for June 27th. By then we should know whether or not the Second Amendment protects the right of the individual to keep and bear arms or if SCOTUS has relegated it to a footnote of history. 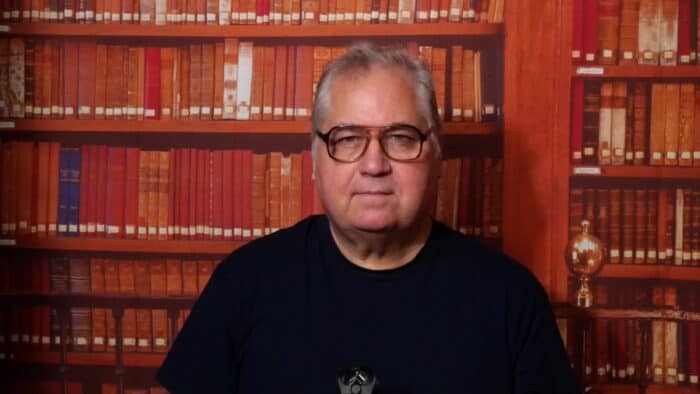