NewsBlaze News
Home World Israel What Does It Mean to Be An Israeli?

It is imperative that the children know, will always remember and never forget the fallen, on their bodies the state of Israel was built, and our job is to remind them.

One other Memorial Day for fallen soldiers; this year 2013.

Jewish communities all over the world commemorate this somber day. In Israel The Prime Minister and the President conveyed a message to the nation. The TV did not stop transmitting ceremonies from the towns’ square and the graveyard sites and at Jewish schools, worldwide, the day started with a siren. Jewish kids know all well what a siren means. One day a year, collectively, the nation of Israel, wherever it has presence, mourns. 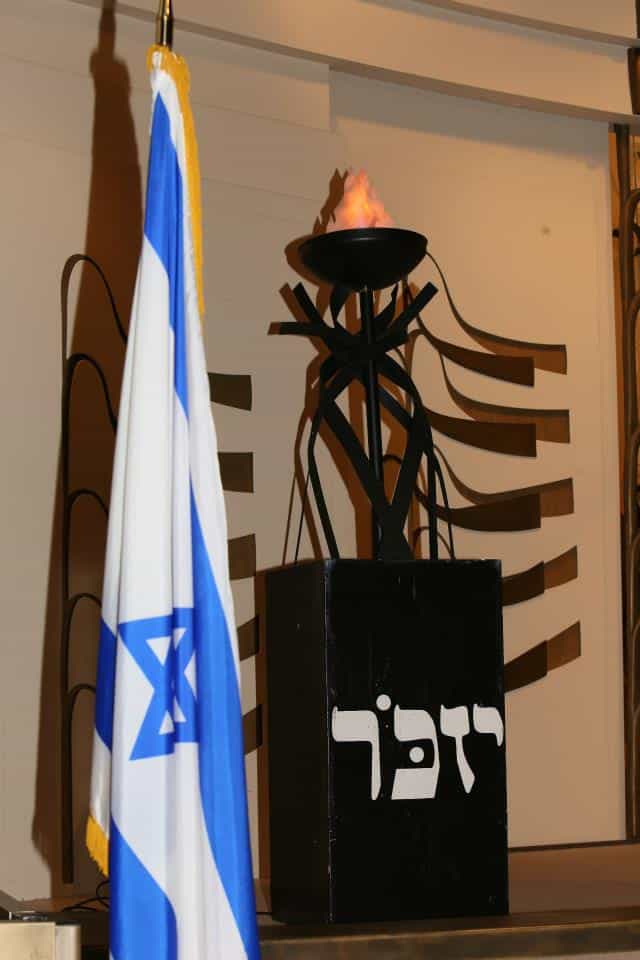 It is called “being an Israeli” and a “real Jew.”

There are graves from 1948 and there are fresh graves; there will be more of them graves as Israel keeps on defending itself at the unfortunate cost of lives.

There are always nations on earth that have nothing else to do but to go after the Jews, just because they are Jews.

And what does it mean to be an Israeli mother?

Her parents could be Holocaust survivors or refugees from Arab lands. Now she may be sitting at home worrying about her son or daughter serving in the IDF.

Few days ago, Benny Gantz, Israel’s Chief of the General Staff, lead the ‘March Of The Living’ in Poland and he had that to say: “I arrived sixty eight years too late, but we now have a country and we have a strong army and we can defend ourselves and we will.”

That is what it means to be an Israeli-Jewish soldier.

That is what it means to be a Jewish officer, a son of Holocaust survivors, and the in charge of one of the most powerful armies in the world, the IDF. Halleluiah!

The rest of the diagnostics and the comical – even sarcastic – characteristics of Israelis, their place is only in a satire, and it is good it is as such.