As the CECAFA Kagame club cup is due to conclude on Monday next week, four strong clubs including two from Rwanda have confirmed their places in the semi-finals.

According to the semi-final schedules APR (Rwanda) will take on Al Merreikh El Fasher (Sudan) on Friday 28th of June, while Vital’O (Burundi) will play against Rayon Sport (Rwanda) on Saturday 29th of June. 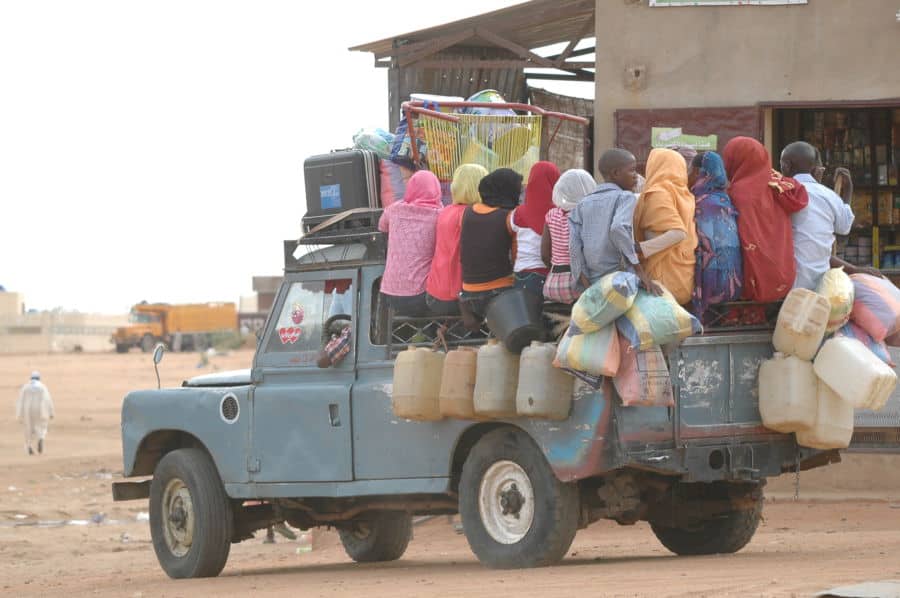 On Thursday, Vital’O (Burundi) handed Djiboti’s Ports a 6-0, thrashing while Rayon Sport (Rwanda) run down URA (Uganda) by 3-2 to culminate in the semi-finals of the competition.

As shown in the schedules, Sunday will be rest day, as Monday will be the final day of the two week-long competition. Also on Monday loser 20 VS loser 21 will play in a bid to get winner 20 VS winner 21 who will be competing for the 3rd place of the tournament. 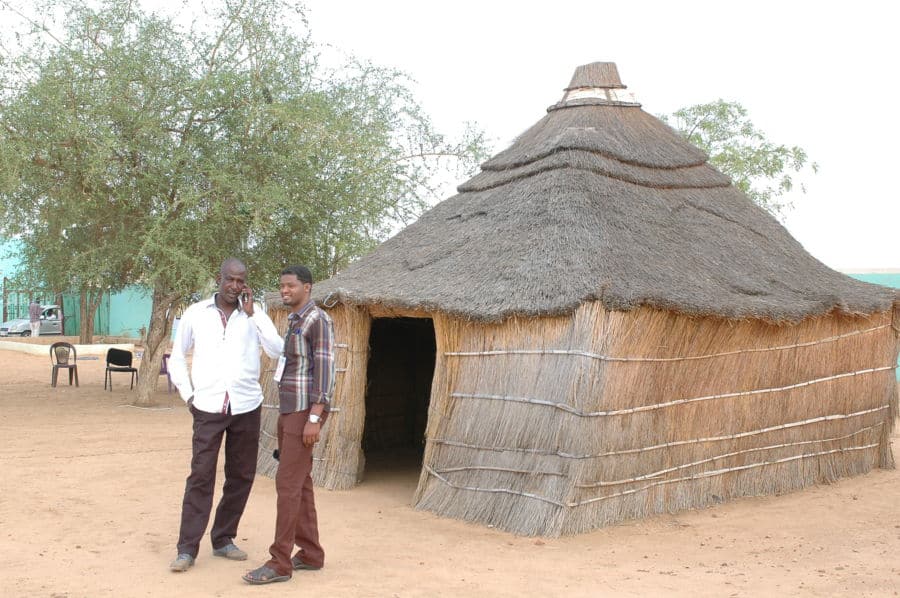 This is the first time in history that CECAFA is holding a tournament in the troubled Sudanese regions of North Darfur and south Gordofan in a bid to help the restoration of peace and stability into the areas where the United Nations estimates that hundreds of thousands of civilians died because of wars for years of armed conflicts.

However it seems that the regional peace campaigner and CECAFA Secretary General Mr. Nicholas Musonye has succeeded in his attempts of implementing a very progressive football for peace imitative in the regions. 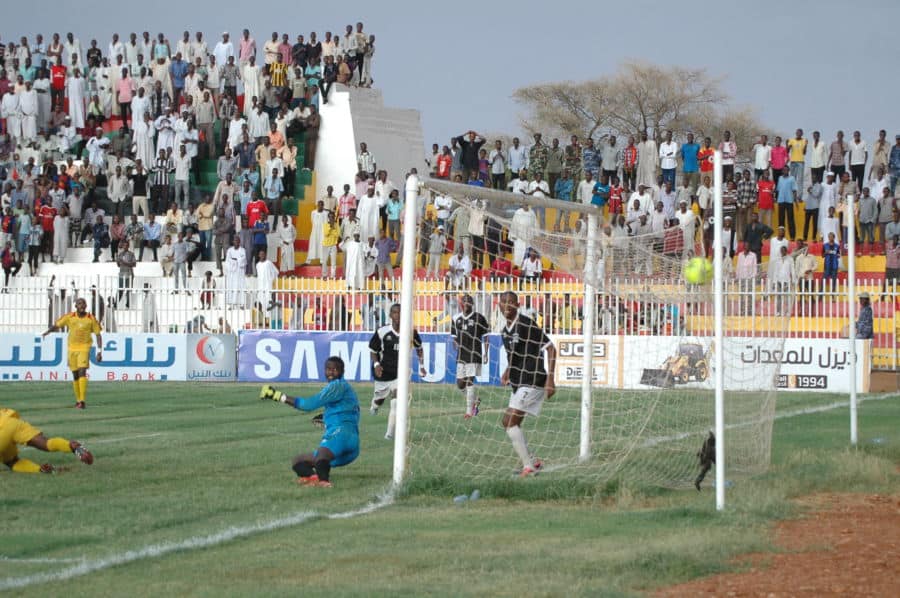 Earlier Mr. Musonye told CECAFA media that he was hopeful of taking the CECAFA tournaments to Somalia and he will not hesitate to doing everything that can help to find the East and Central Africa region free from wars and violence in the soonest time possible. 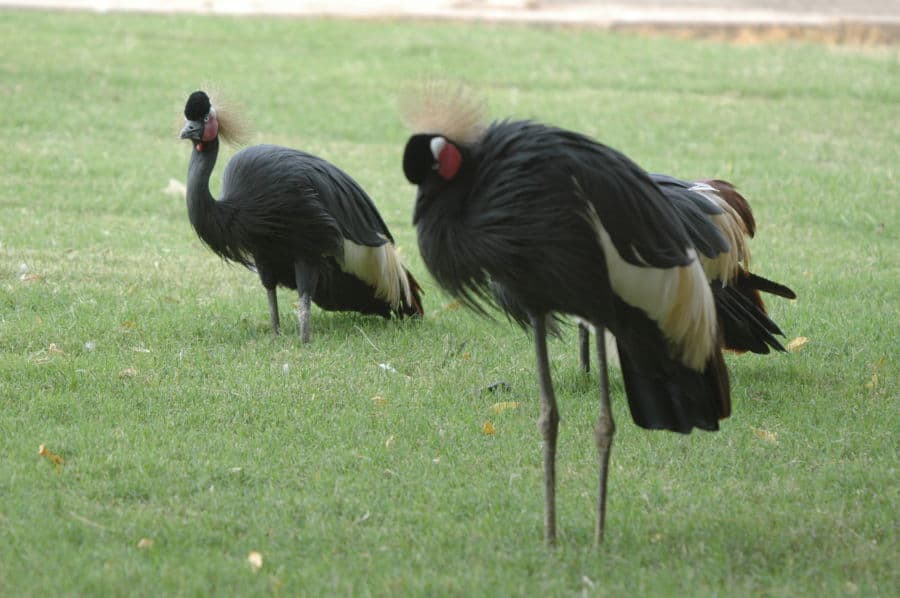 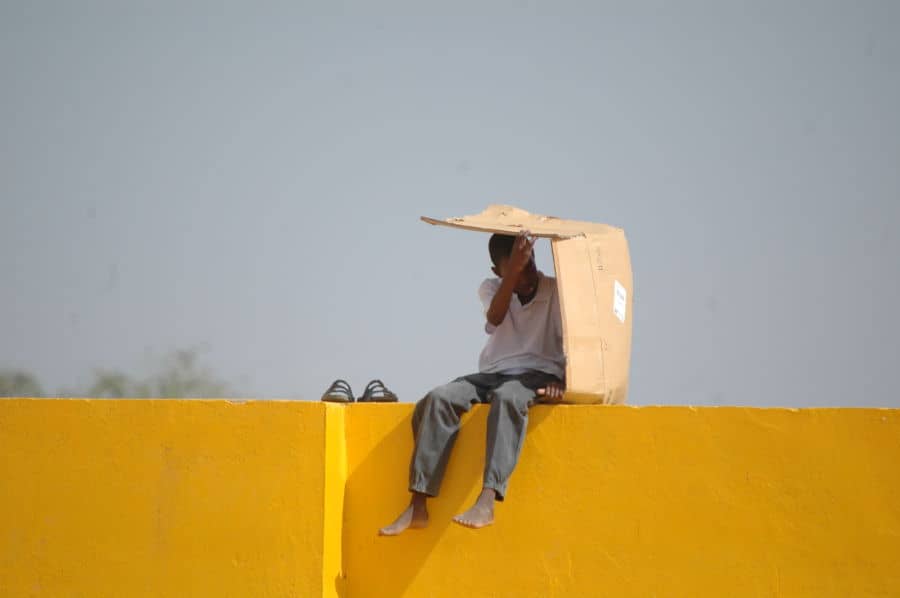 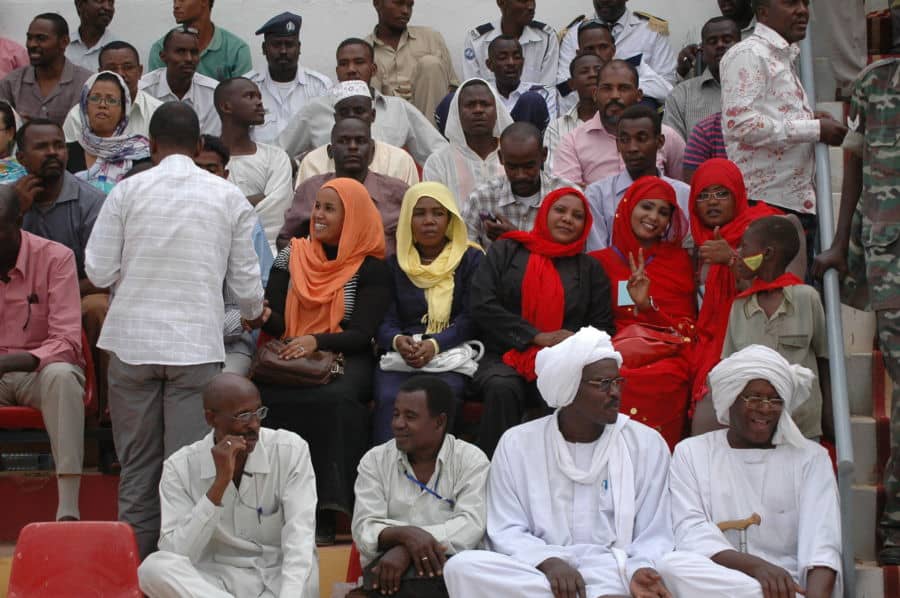