For the first time in history the Somali Sports Press Association (SSPA) is benefiting from the European youth4media network training course which is currently under way in the Polish city of Lublin where the SSPA is being represented by president ABDI AZIZ GODAH.

The international media training course focuses on the new media and the climate change. The course which is slated for 3rd-12th of October is intended to encourage the integration of youth, the development of youth and the media. Journalists in the course will learn important lessons regarding the sector of video journalism. 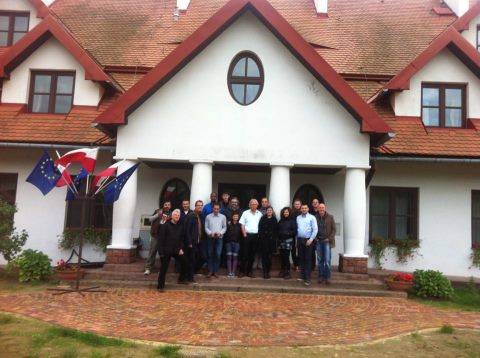 He added that ASDA is playing a key role in the development of Somali Sports Media. 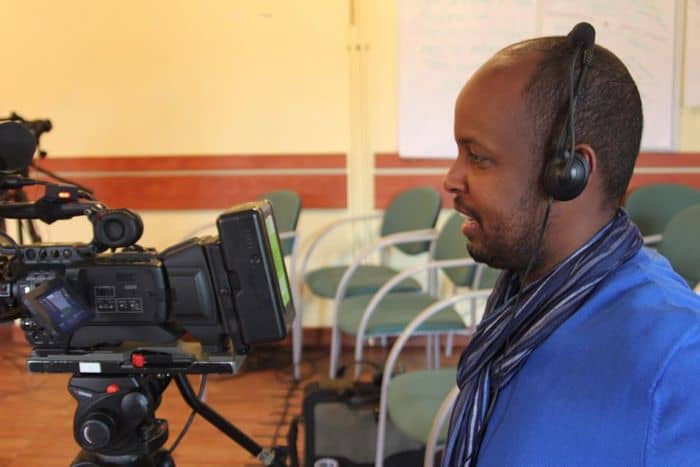 During minutes-long meeting with Youth4media Network manager Mr. Michal Wojcik, the president of Somali Spots press Association asked Mr. Wojcik several questions regarding to the sports media and the role it can play in the integration of youth.

Question: Mr Manager the work of sports media is very important for the promotion of such programs. Do you intend to establish full and permanent co-operations with sports media associations elsewhere in the world?

Mr. Wojcik: The EU spends much money in different sectors including farming, but we don’t receive such big sum of money. I can say that less than 2% of the EU funds go to our programs and we give the first priority to the youth integration and the media development. The important lessons we teach the youths include improvement of their languages, policy, promotion of education and the climate change. In the future, we hope to enlarge our programs. 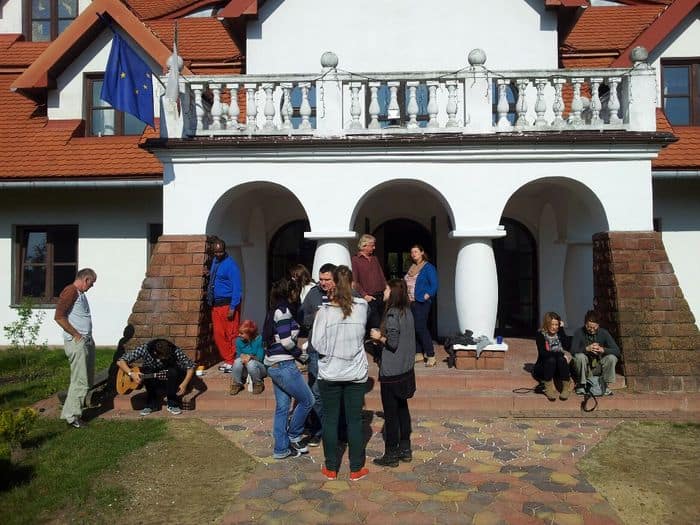 Question: Your network mostly focuses on the organization of trainings relating to the climate change, integration and policy. Do you have plans to do sports media workshops in the near future?

Mr. Wojcik: Probably we all know that sport has remarkable impact to the youths in terms of integration or dealing with the rest of the community and I can say that it is not out of our schedules to organize sports media seminars in the future.

“Sport is health, public integration, it makes the youths physically healthy and also sports promotes knowledge in the community. So as the youth4media network, we are ready to play a key role in terms of sports and the sports journalism. We are ready to work with all interested in this sector,” Mr. Michal Wojcik said during a short conversation with president ABDI AZIZ GODAH of Somali Sports Press Association. 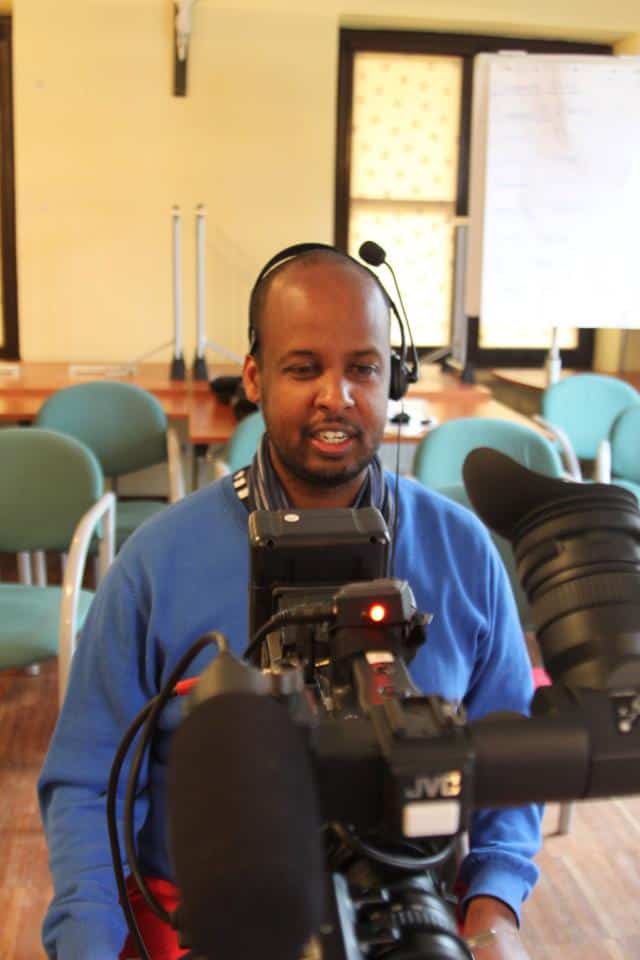 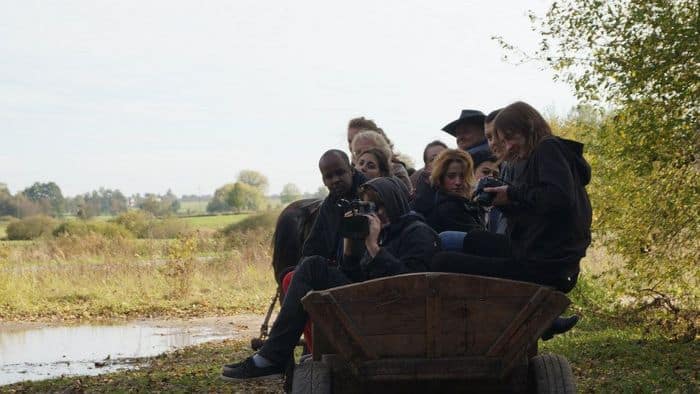 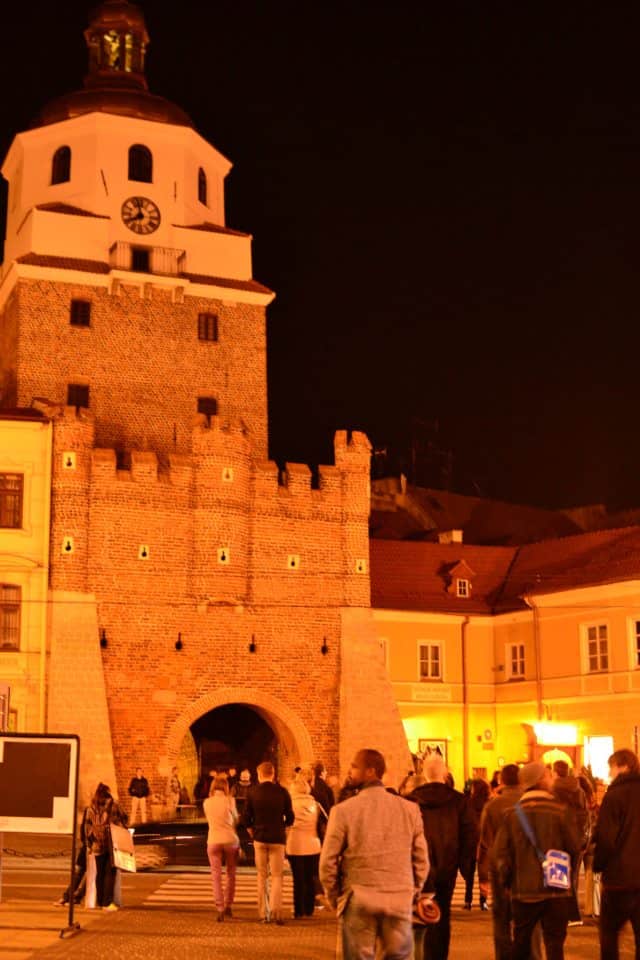 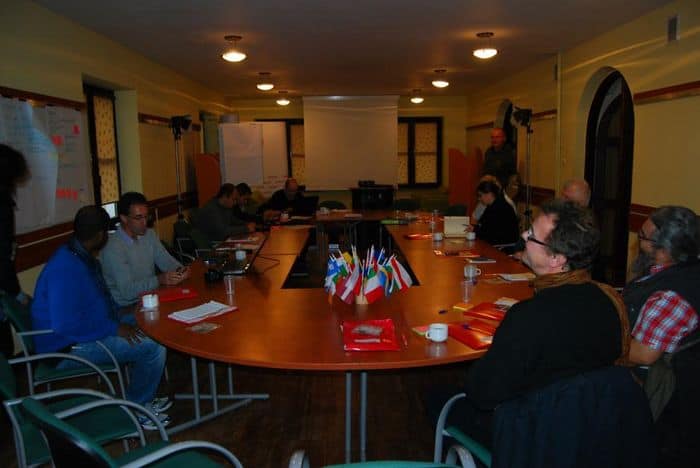 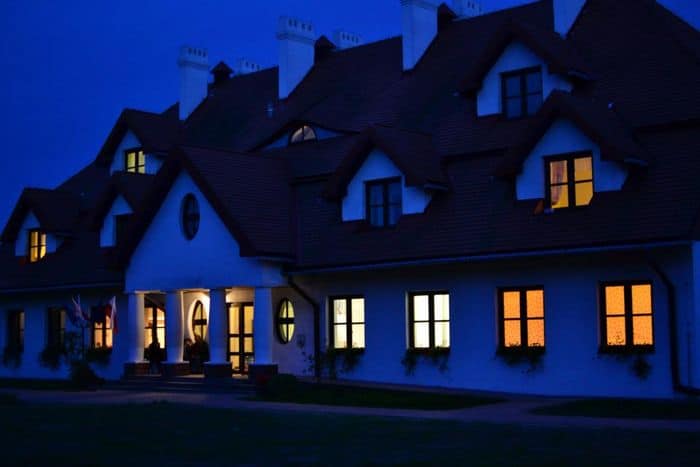 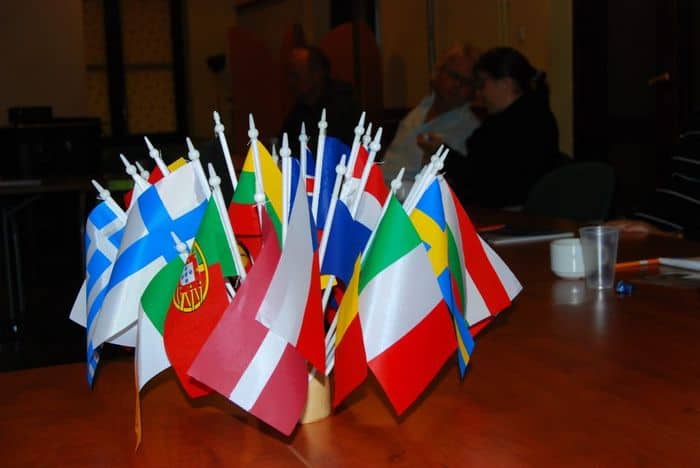