On Sunday, the Somali Football Federation and the northeastern semiautonomous region of Puntland announced the date to hold the country’s regional football tourney during a meeting between SFF leaders and officials from the region.

At the end of consecutive meetings for the past several days the Somali Football Federation president said Mahmoud Nur and the regional sports minister Mohamed Nur Hersi jointly announced at a press conference in Garowe that the regional football tournament for peace and development will kick off on the 15th of December, 2010.

The regional tournament will be hosted at the Mire Aware football stadium in the region’s provincial capital of Garowe with the Somali Football Federation president Mahmoud Nur describing the move of holding this regional tournament as “tangible and historic.”

“The main importance is to develop football in Somali regions and create public integration among the peoples who were disunited in the past twenty years of civil wars in Somalia” the SFF president said in the press conference late on Sunday. 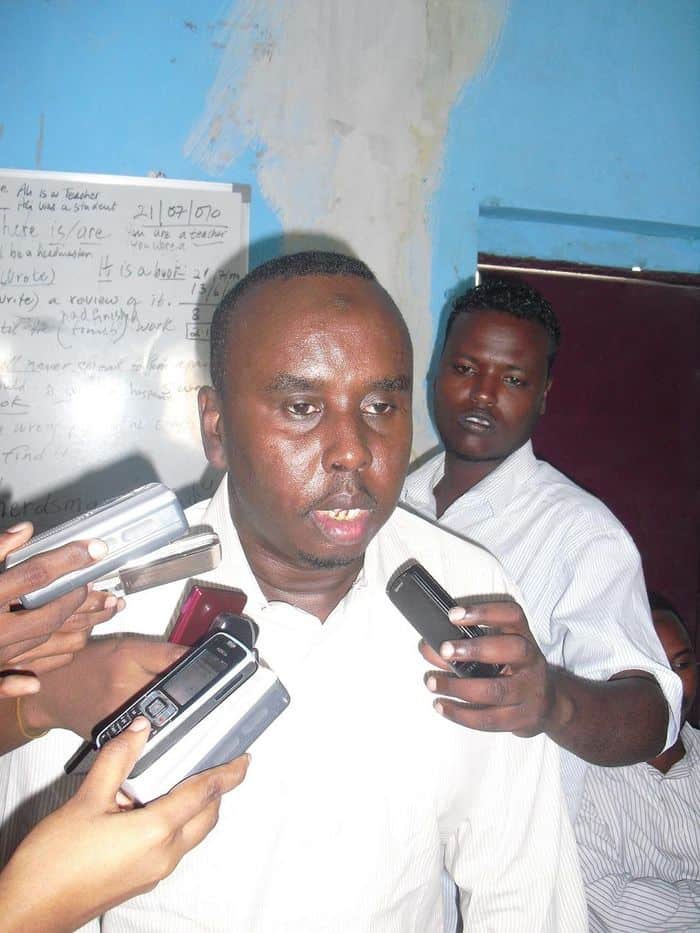 “On behalf of Somali Football Federation I am very grateful to the president of Puntland, his cabinet members and the people in the region for their acceptance to host this big football event in Somalia” the president stated adding that 15 regions will take part in the tourney.

For his part Puntland’s sports minister Mohamed Nur Hersi who held a joint press conference with the SFF president said that Somali Football Federation and his regional administration are cooperating on the implementation of this regional soccer tournament.

He also stated that the Somali Football Federation will rebuild the Mire Aware stadium in Garowe where the tournament will be held. “The construction will commence as soon as possible” he added.

This year’s soccer regional tournament in Somalia was named after {2010 Regional Football tourney for peace and development} which intended to reunite the peoples who were taken from each other during years of civil strife in Somalia.