As Somali sport recovers from years of conflicts the 27th Somali athletics championship commenced in Mogadishu with 85 athletes representing 6 ‘division one clubs’ taking part in the 5 day-long competition.

Somali Athletics federation first vice president Khadija Aden Dahir who first addressed at the opening ceremony of the competition said both boys and girls are taking part in the annually-held competition. 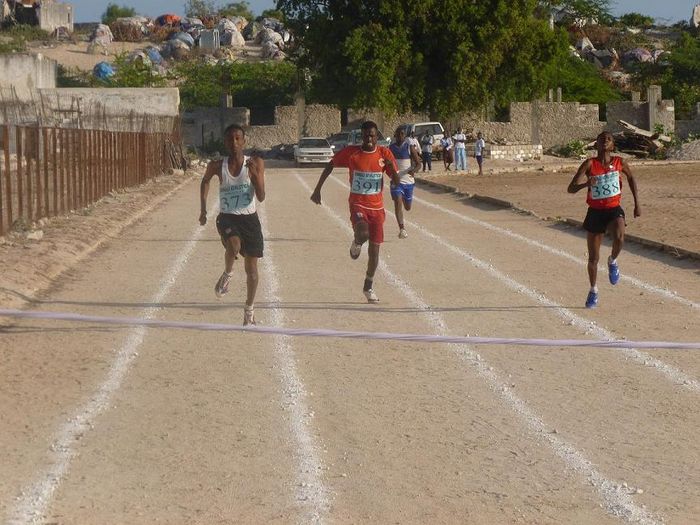 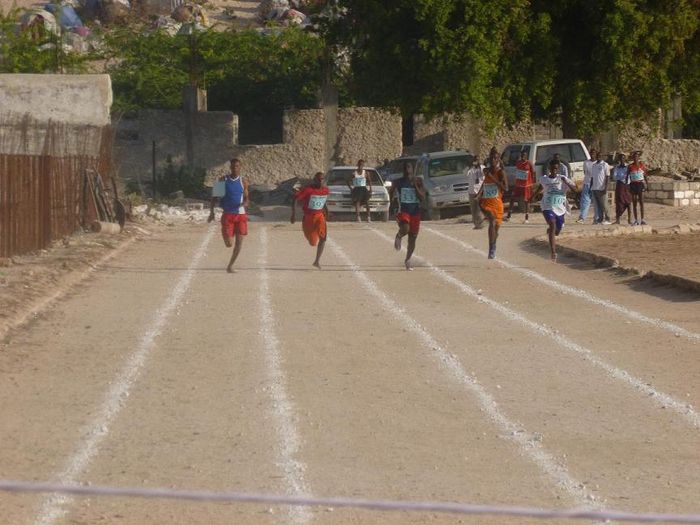 “Today I am very happy to see such young faces who are competing in sport despite the hard situations that Somalia has been experiencing for more than two decades. It is also good to see Abdi Naser Said Ibrahim who represented Somalia in the Beijing Olympic games still running. I am very sure that many of you will reach the Olympic Games, but try to make more efforts and we are with you,” Mr. Duran told the participating athletes.

Somali National Olympic committee president Aden Hajji Yeberow praised Somali Athletics Federation for the successive competitions and urged the athletes to show fair play and friendship during and after the tournament.

According to the schedules of the competition, on Monday female athletes will compete in 100 meters, 200 meters, 400 meters, 800 meters, relay and low jumping. 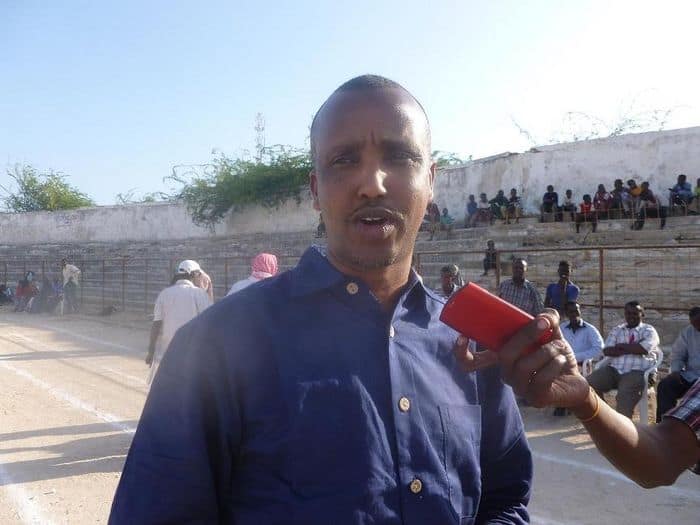 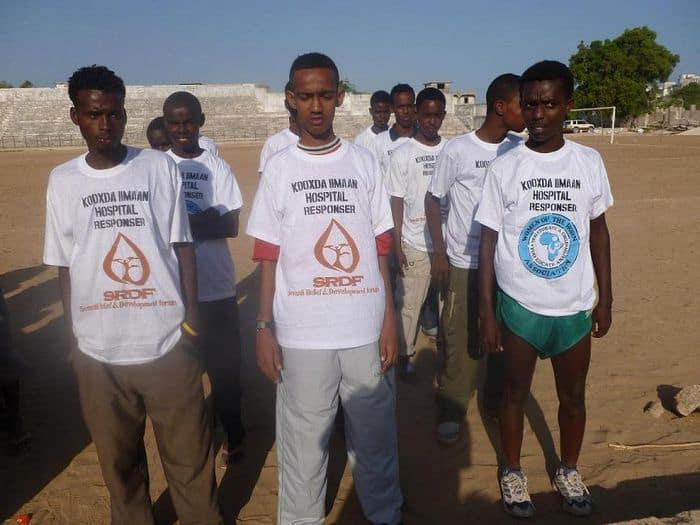 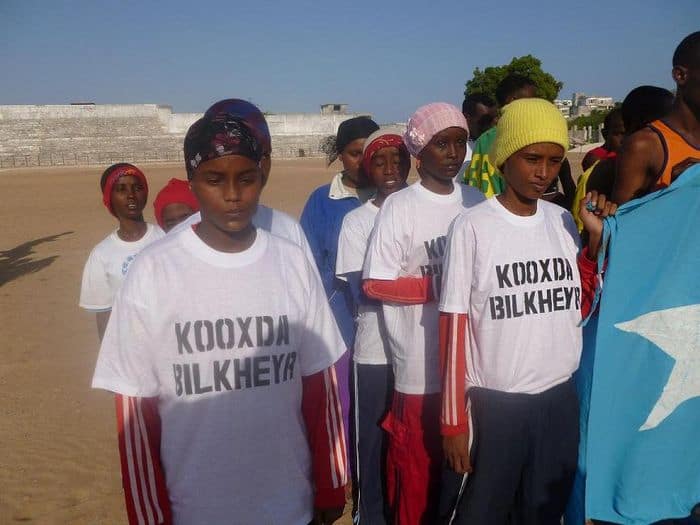 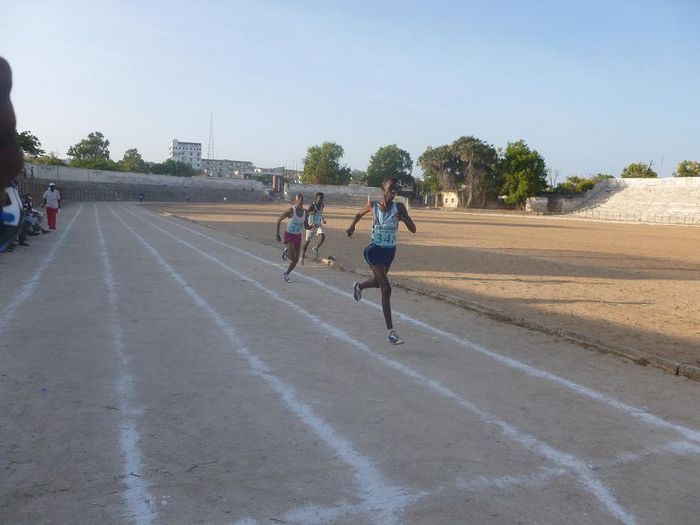