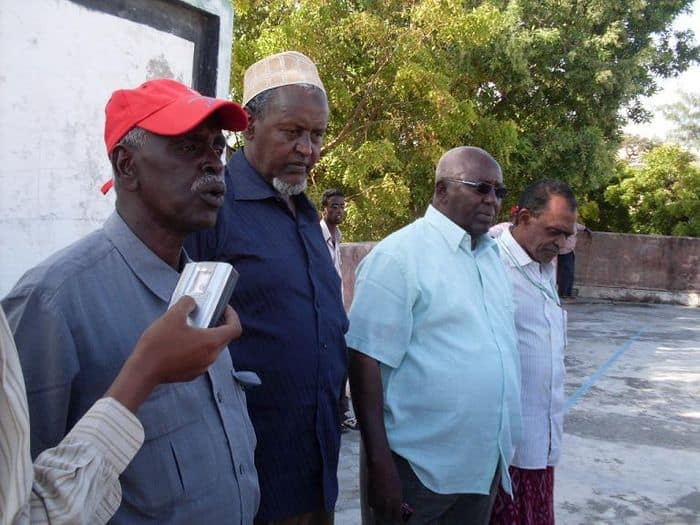 The Somali military team Horseed, and its rival of Gasco had a good match in Tuesday’s final game, during which each team was doing its best to win the Somali’s 2010 Volleyball Championship. The final outcome went to the boys of the military club Horseed, who humiliated their Gasco opponents by three to nil. 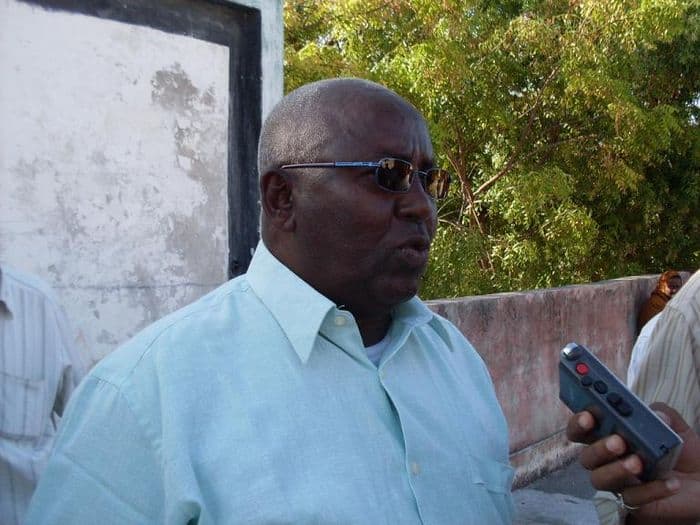 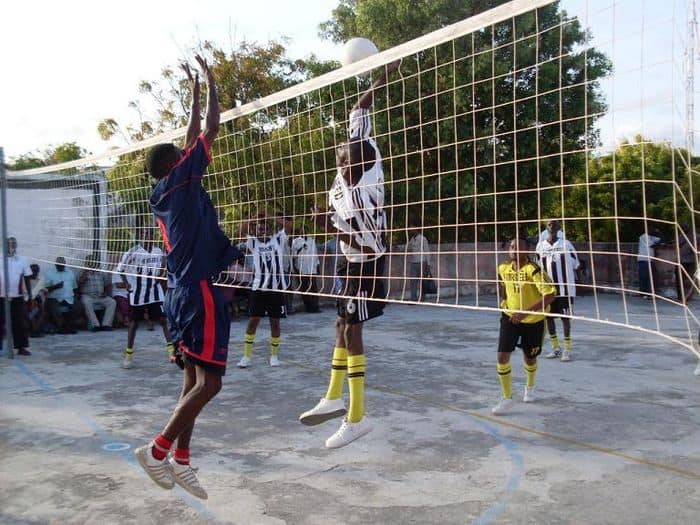 The president of the Somali Olympic Committee, Aden Hajji Yeberow (popularly know as Wiish) also spoke to the media at the Somali Red Crescent Society Volleyball Stadium where the championship was held. He congratulated the Somali military team on its success. 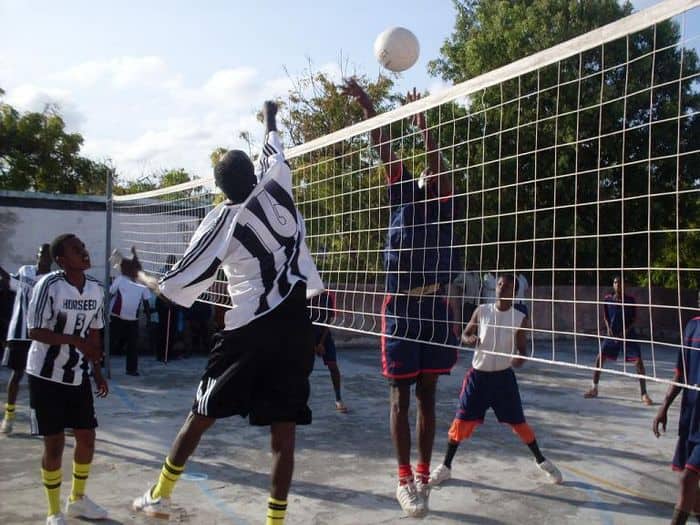 “I praise the Somali sporting federations which are holding consecutive competitions in such hard circumstances that we are facing in this chaotic country; I am very proud that a good deed has been accomplished here” The Somali NOC president added. 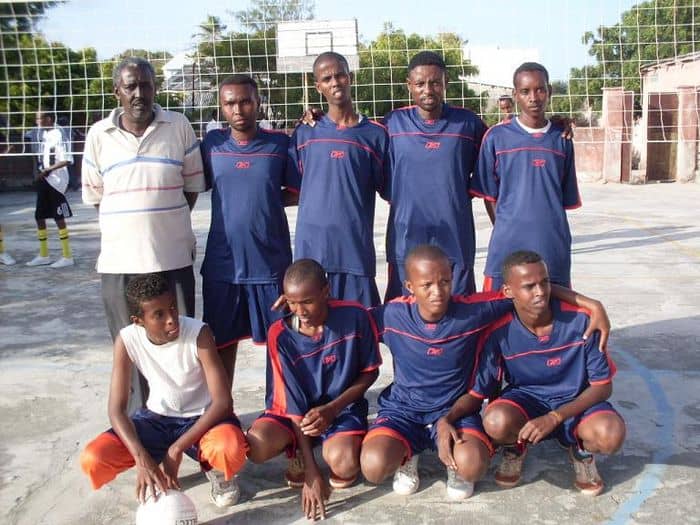