The country was represented by one of the well-experienced Somali handball coaches Mohamed Abdullahi Ali who successfully completed the two phases of the course.

The first phase of the coaching course was held in Qatar from 12th-19th of May 2011, while the second phase continued in Oman from 5th-12th of July 2011. The course was held for more than 40 African and Asian nations specially the Arab League member nations. 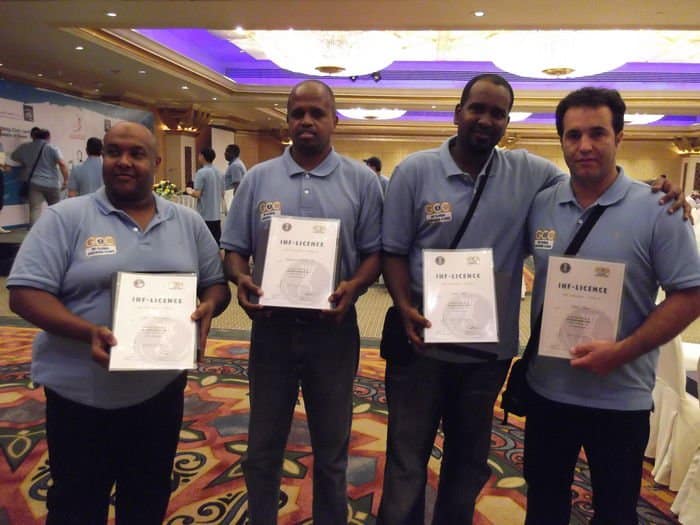 Somali Handball Federation Secretary General Nur Maye Osman told the media that the Somali coach was one of the top most participants at the course and was awarded with the highest IHF level certificate.

“This is a great and historical victory for Somalia. Now Mohamed has a high level certificate and will help develop the Somali handball coaching system in the country,” Secretary General Nur Maye Osman told the media on Friday.

He said his federation is scheduled to organize more local courses intended to upgrade the knowledge and experience of handball coaches in Somalia, a country which is now recovering from years of set backs despite wars.

The coach Mohamed Abdullahi Ali himself promised to help the promotion of a successful handball in the war-ravaged horn of African country which is still under going one of the worst civil wars in the world for the past two decades.**** 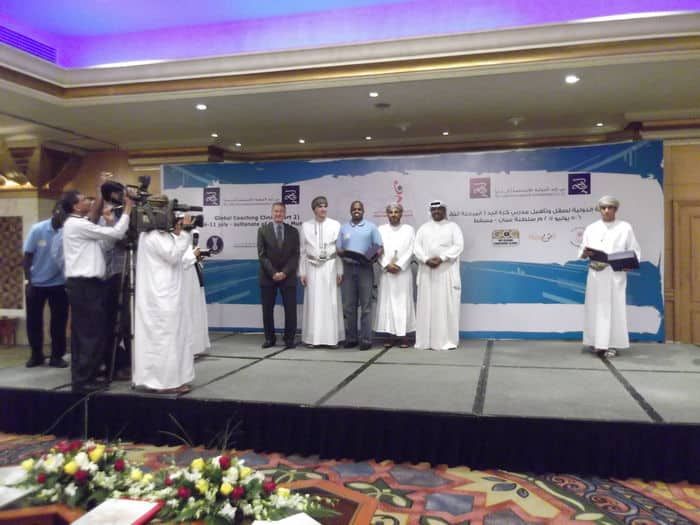 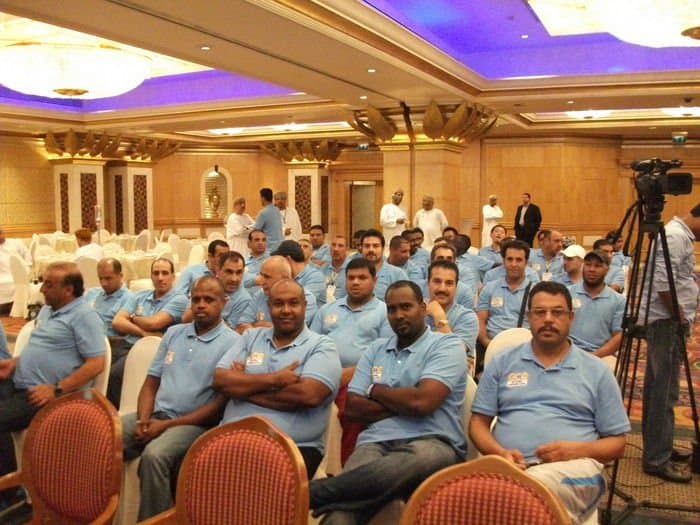 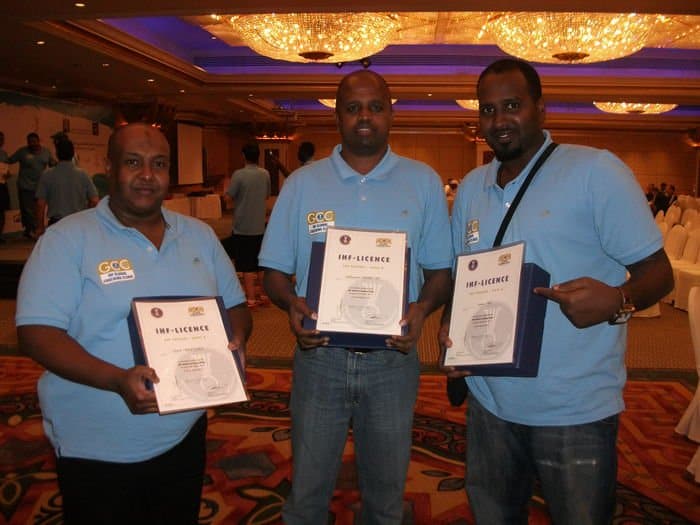 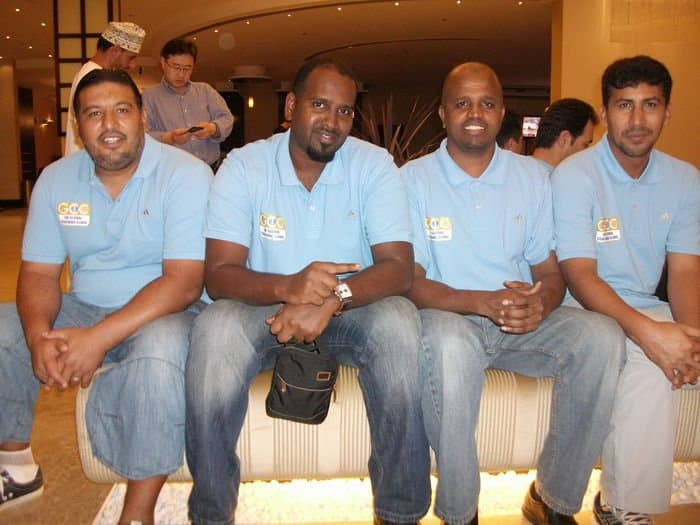