A team from the school Djibouti soccer training center on Sunday won the week-long football tournament for children under 15 years of age from 8 football training centers in the Somali capital Mogadishu.

According to Somali Football Federation technical director Awil Ismail Mohamed, the competition was meant to know the level of the children at the training centers which were reopened by Somali Football federation in October last year. The training camps were closed late in 2009 due to violence in the capital which lead to the looting of some centers. 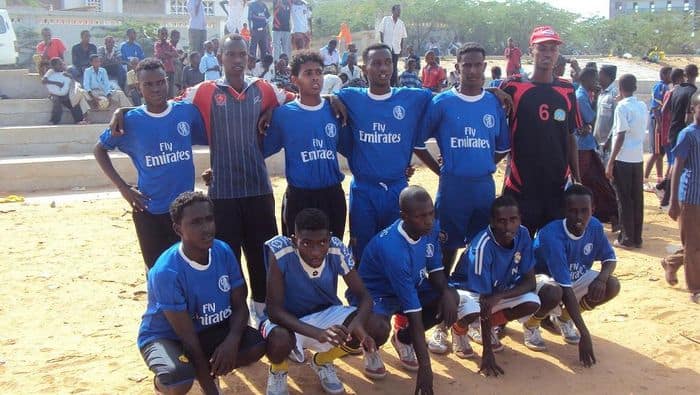 At the Sunday’s final match, boys from the school Djibouti soccer training center defeated their rivals from Somali Political science University center which hosted the youth football tournament by 3-0.

“Now we have known the result of what we have been doing for the past several months. I see young boys are making development in sports day after day. This is encouraging us to redouble our job,” Somali Football Federation technical director Awil Ismail Mohamed told reporters.

The coach of school Djibouti’s winning team Hassan Ali Rooble who talked to the media after his boys won the trophy thanked Allah for giving him the upper hand. He said for the past week he was determined to win the competition. 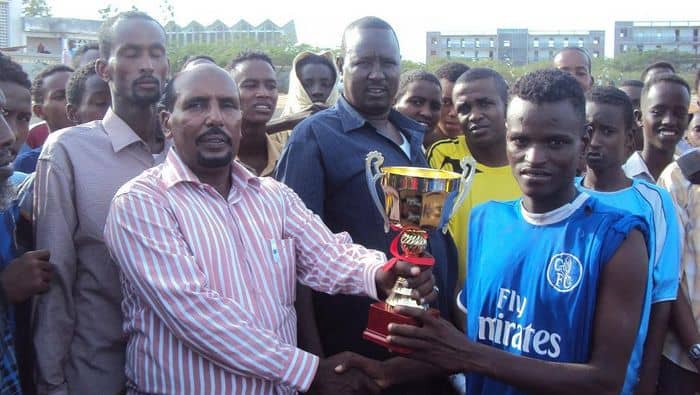 “My dreams really came true and I am very grateful to my boys who played well,” the coach told the media.

“You have shown a very good exhibition with high tactics. I am congratulating you for your succes,” the Somali FA vice president Abdullahi Abow Hussein said.

The 8 youth training centers in the government-controlled side of Mogadishu are holding at least nine hundred youths of different ages including former street boys and former child soldiers who were rehabilitated by Somali Football Federation. 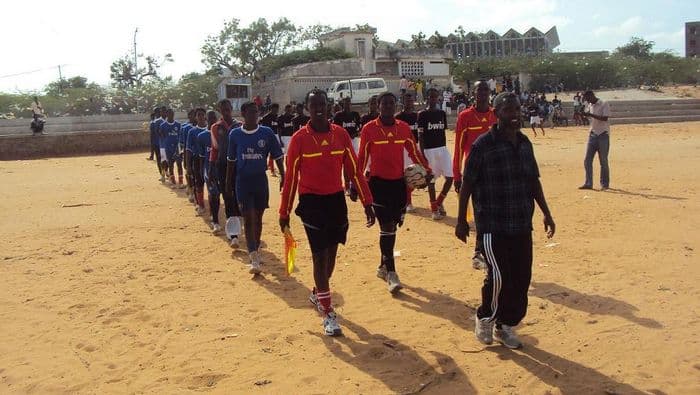 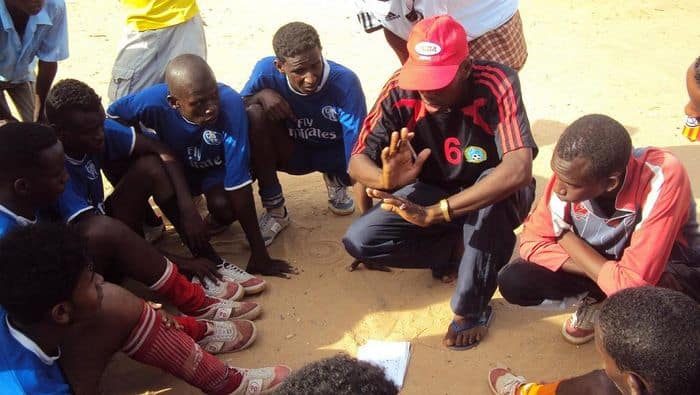 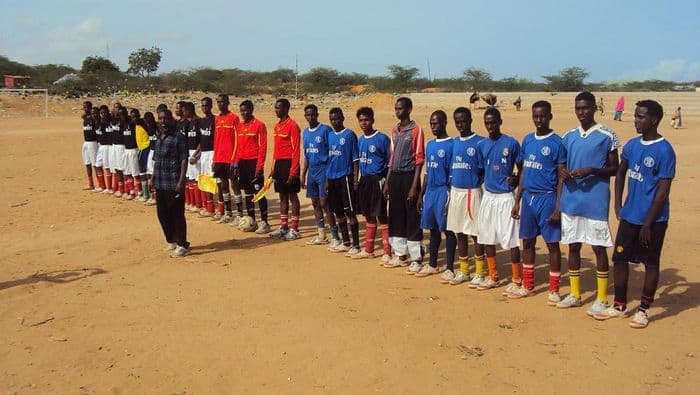 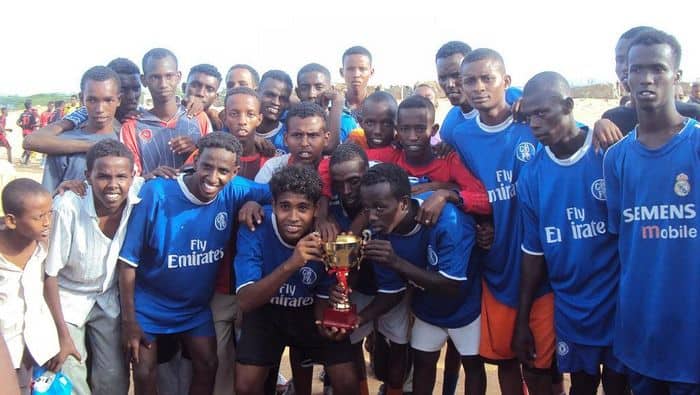