Somali Volleyball Federation has on Thursday revealed the schedules of the country’s 26th volleyball championship which according to the fixtures will start on 23rd of November 2013. As shown in fixtures, Somalia’s military club Horseed will take on Dekedda in the opening match of the competition. 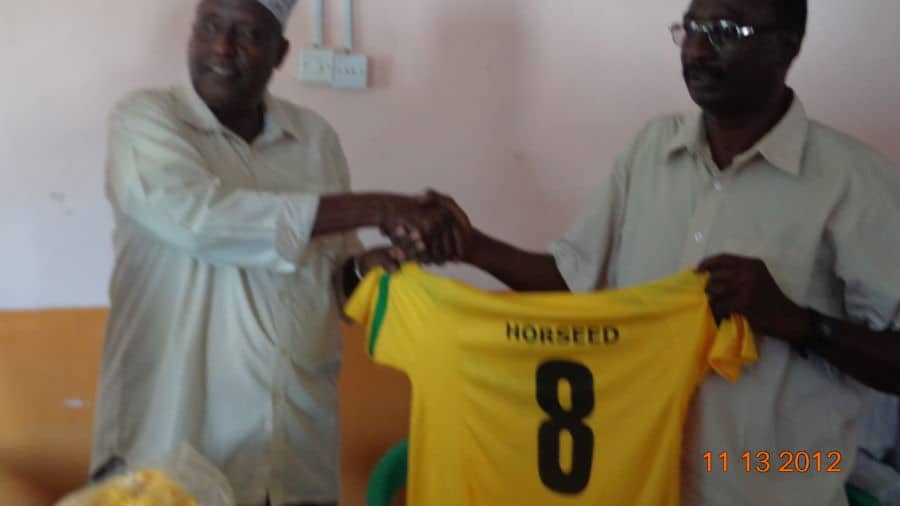 The schedules were announced during Somali volleyball federation executive committee meeting in the capital Mogadishu on Thursday. Meanwhile the SVF provided its clubs with different kinds of volleyball equipment which was donated to the federation by Nation Link Telecom Somalia, a friendly network company which has so far been the major helper of Somali sports.

The equipments include volleyballs, nets, shoes and complete jerseys plus tracksuits which were distributed to the participating clubs during a ceremony at the Somali volleyball Federation office on Thursday. 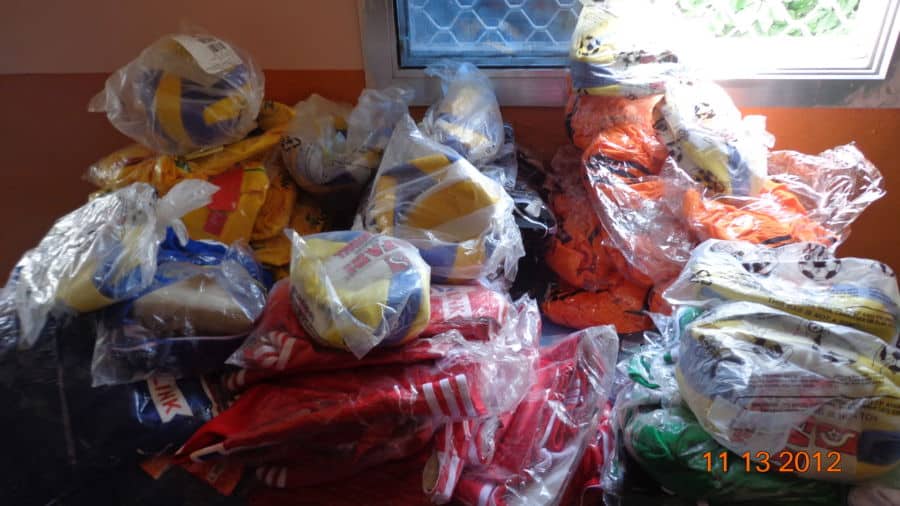 “On the behalf of Somali Volleyball Federation I would like to thank Nation Link Telecom Somalia, a friendly company which is now seen as the biggest provider of Somali Sport, the history will always mention the generous role that Nation Link Telecom is playing in the country’s sports,” volleyball Federation Secretary General Mohamed Abubakar Hirei told the ceremony on Thursday. 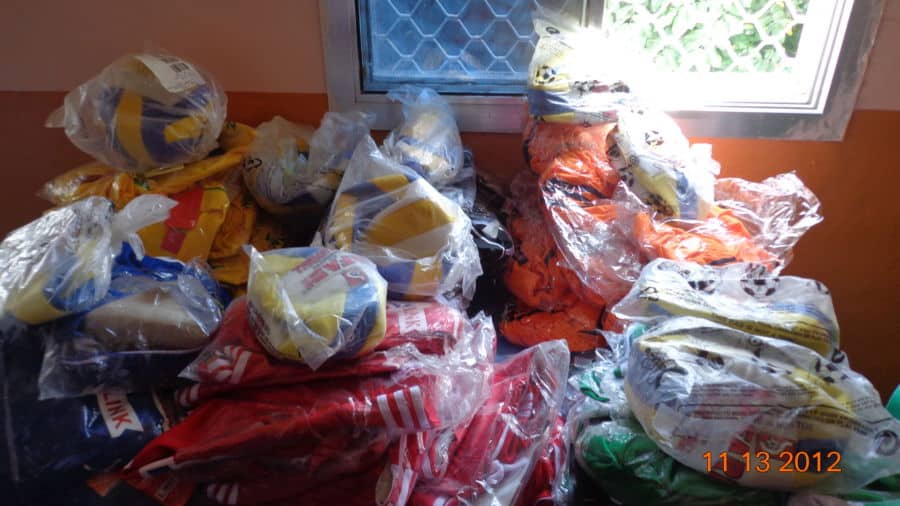 Somalia’s most renowned and most respected basketball Federation president in the country’s basketball history, former Somali Basketball Federation president Hussein Ibrahim Ali (Roombe), now Somali NOC executive committee member who finally addressed at the ceremony praised the role of Nation Link Telecom in Somali sport which he said was a great encouragement for the growth of sport in this chaotic country.

Somali volleyball Federation is organizing its first major league since it recent return in the world platform with the federation’s president Engineer Abdulkader Omar Abukar appeared in the Zone 5 meeting for the first time in more than 22 years. 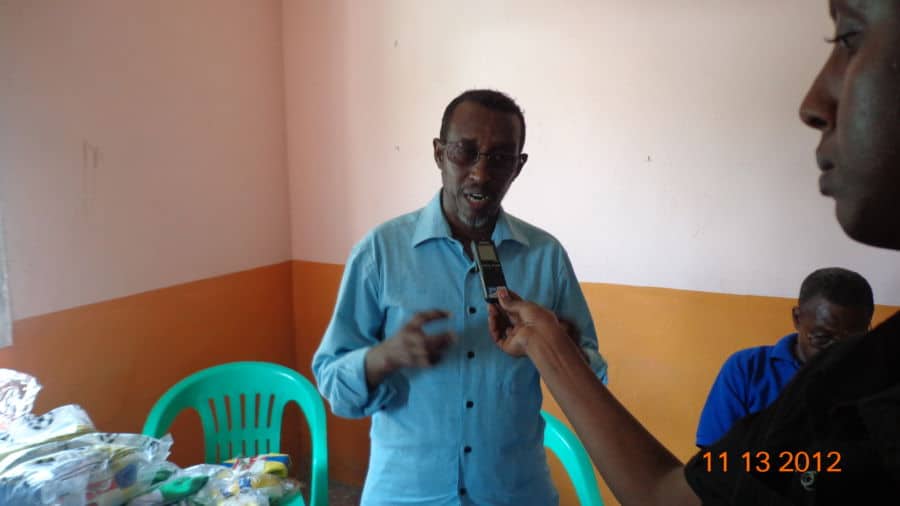