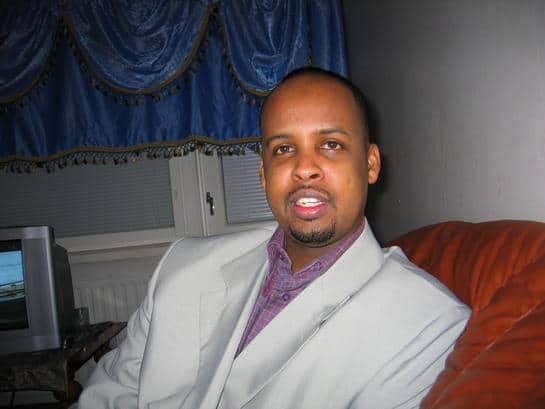 “On behalf of Somali Sports Press Association, I send my deepest congratulations and sympathy to the president-elected Mr. Said Mahmoud Nur, his executive committee, secretariat and the whole family of Somali football wherever they are in the world” SSPA president, said in his statement.

“I praise the tangible activities by the Somali Football Federation which has been working in a chaotic and totally devastated country where even life is difficult let alone accomplishing sport,” he added.

He said that for the past four years the Somali Football Federation had achieved much and hard work than can be done in such volatile country.

“In the past four years the Somali Football Federation achieved more things and one of the very mentionable steps made by the federation was the “Put down the gun, take the ball” program under which hundreds of former child soldiers were disarmed and instead educated in football” the SSPA president’s statement added.

The statement also said that the child-disarming program has yielded positive results as scores of rehabilitated former child soldiers were added into the three categories of the national team, the seniors, the U 20 and the U 17.