After one week of rest, the Somali Football Federation has resumed the second leg of the country’s division one football championship with the Somali Police club ‘Heegan’ defeating Banaadir telecom by 1-0 in the opening match of the second leg in Mogadishu.

“You are two strong teams and have publicity among all Somalis. So we want you to satisfy your fans and have a good cooperation with the referees,” the Somali Football Federation President told the teams. 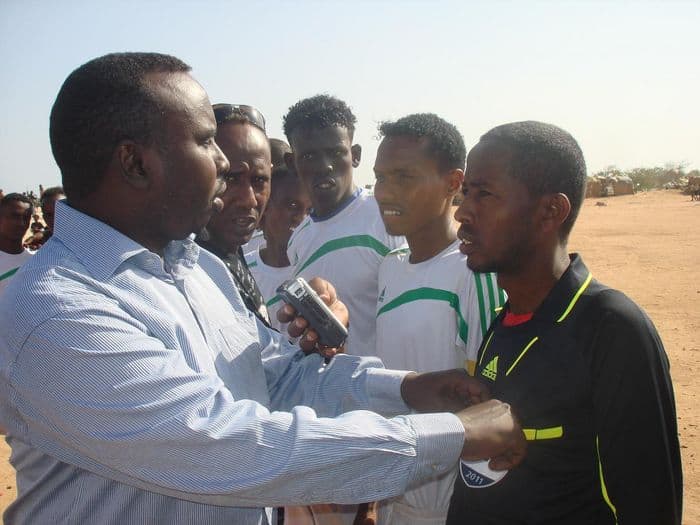 Banaadir was defeated by the same team during the first leg of the championship. Its players boys were trying their best to compensate for the past loss to Heegan, but unfortunately they were once again defeated by a goal to nothing.

As soon as the match started both teams were launching successive attacks on each other’s goal. The result of the first half ended in 0-0 draw.

But about 4 minutes before the end of the whole game, Heegan’s striker Mahad Mohamed Ahmed Boorow scored into the opposite goal. It put an end to Banaadir’s hopes of compensating for the past loss. 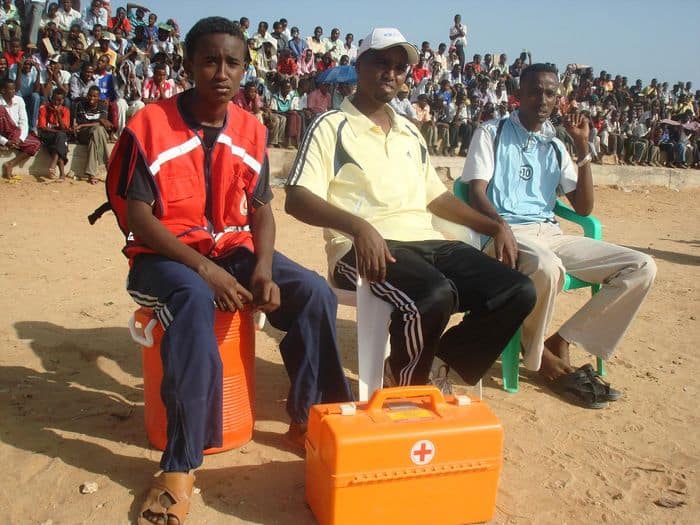 Officials from Somali Football medical; association and Read Cross have been standby at the stadium to give first aid to the players injured during the match. The dynamic officials have been doing such job since the Somali Division once soccer championship recommenced in the capital on January 21st. 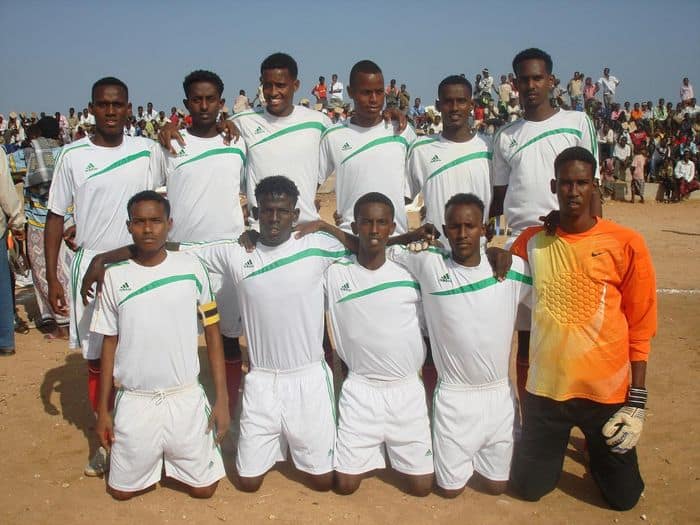 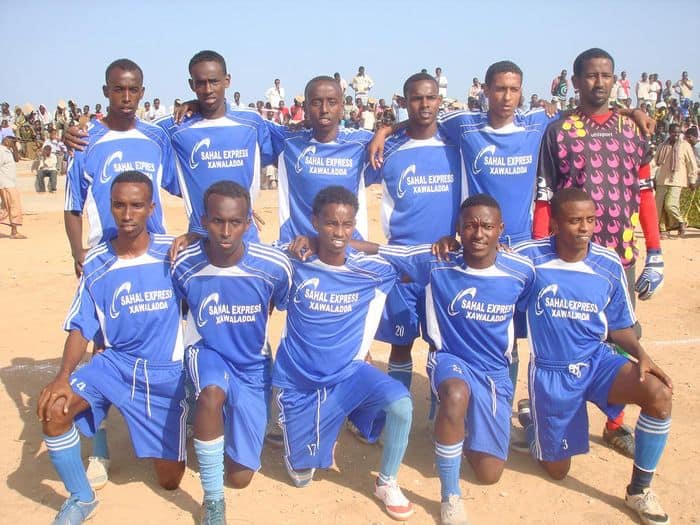 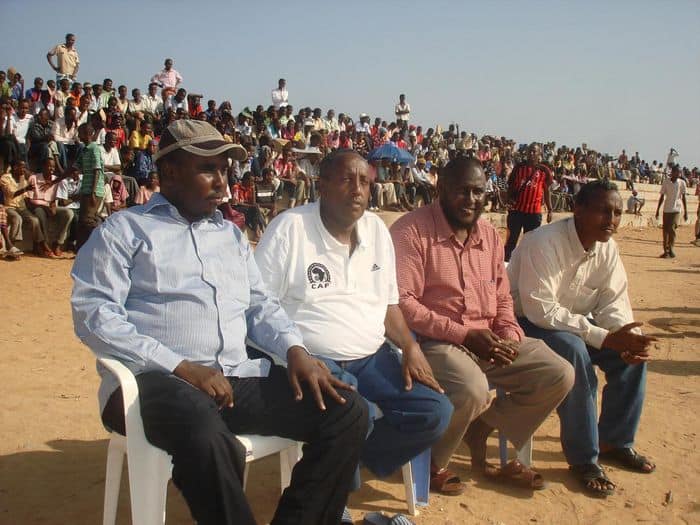 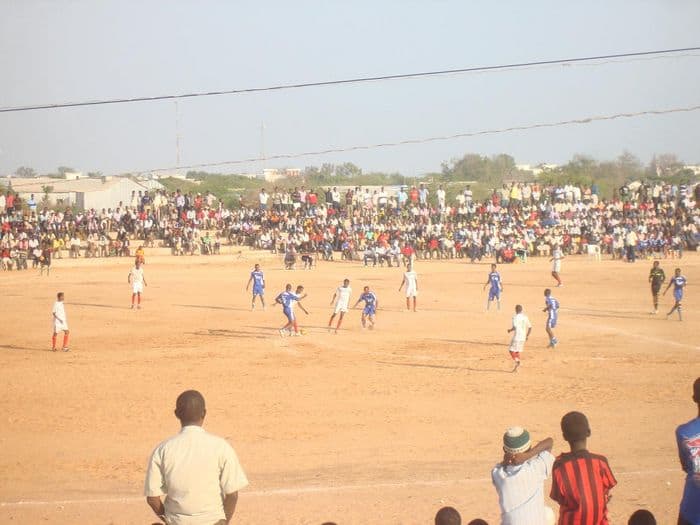 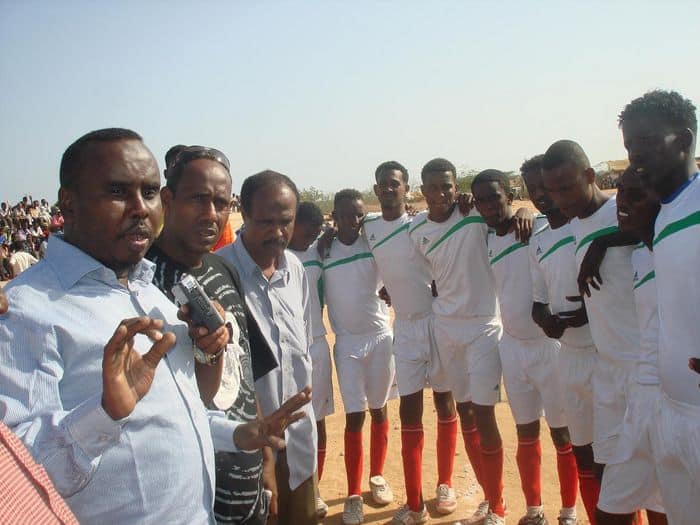 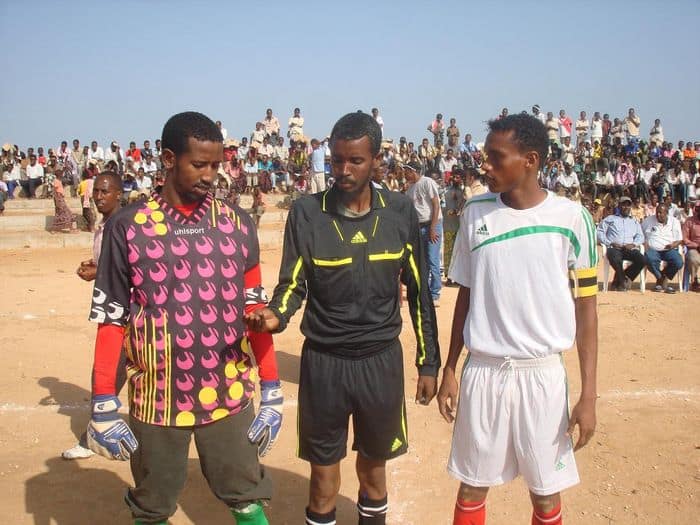