Accompanied by deputy prime minister and minister for defense Hussein Arab Isse and the Somali police Chief General Sharif Sheikhuna Maye, the Somali president said he was very jubilant for having met the young Somali boys who have been the nation’s flag carriers for over the past two decades.

“You are really doing a good job for your country and people. You have been holding up the Somali flag during a very difficult era and still you are carrying it. I encourage you to continue the good work,” President Sheik Sharif Sheik Ahmed told Somali Football Federation (SFF) Authorities and national team members during Saturday’s high profile meeting.

For his part Somali deputy prime minister and minister for defense Hussein Arab Isse said the participation of international matches by the SFF and its young players was a historical achievement for Somalia in accordance with the terrible situation the country has been experiencing for more than two decades.

“In football a team may win or fail. We know that big countries with stable government and peaceful territories are sometimes defeated in football matches,” the deputy PM and the minister for defense Hussein Arab Isse told the national team members.

The president returned home later on Saturday. The Ocean stars will leave from Dar Es Salaam over night on Saturday. The Ocean stars were due to travel to the war-ravaged capital Mogadishu on Thursday. Because of lack of daily flight connections to Somalia, it was postponed. Before reaching Mogadishu, the team will have to go on a long way through Addis Ababa, Djibouti and then Mogadishu where they are expected to land on Monday afternoon. 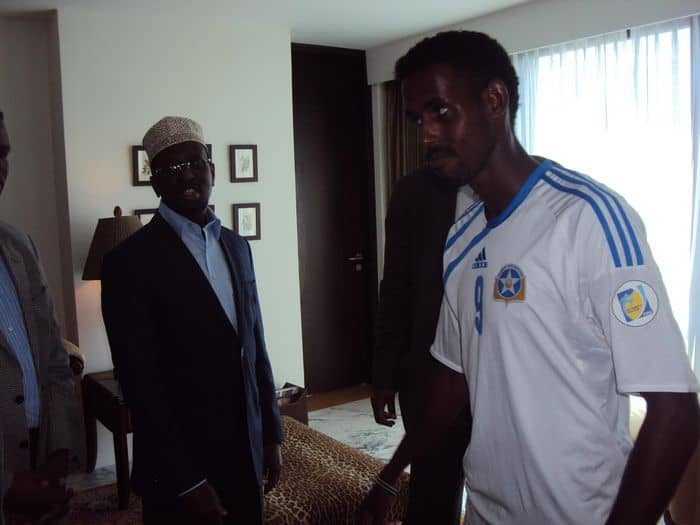 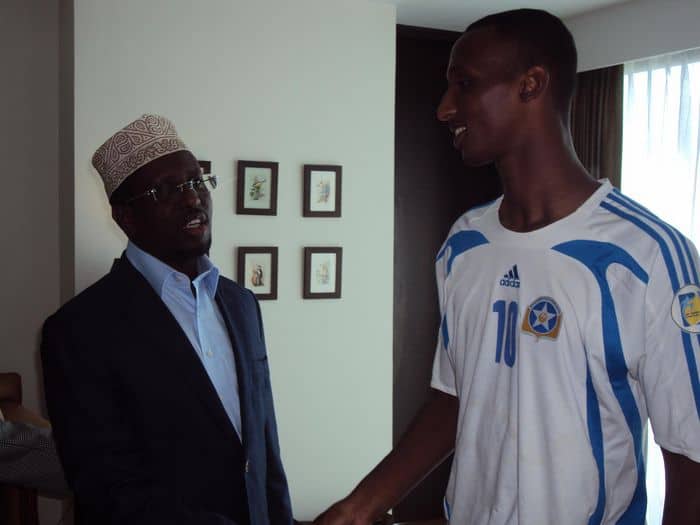 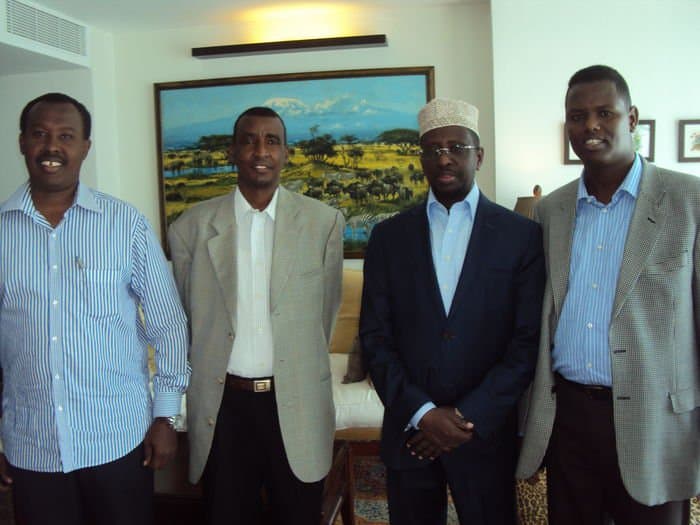 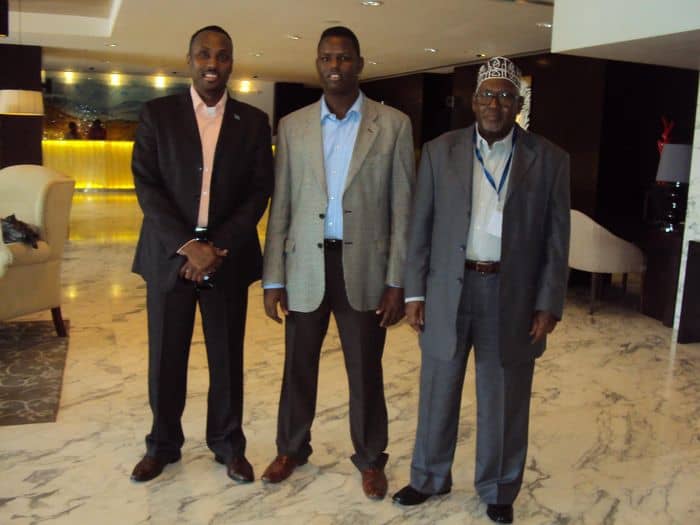