Somali law experts, intellectuals and journalists based in the UK held a lengthy symposium to discuss on matters relating to the selection of the country’s future parliament and sent strong messages to the national constituent assembly to come up with responsible members to vote for the country’s next constitution. 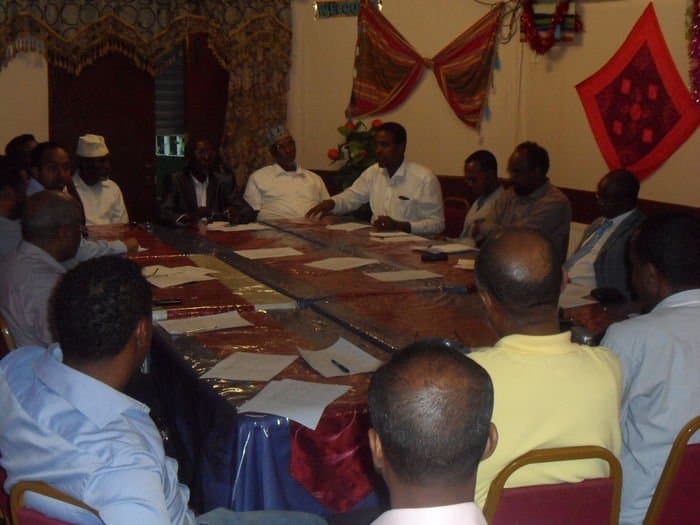 The symposium called on the national constituent assembly to make changes on the controversial articles in the new Somali draft constitution. It also urged Somali clan elders to select responsible parliament to implement free and fair presidential and parliamentary elections in Somalia.

The symposium which was the first of its kind ever held here in UK supported the accusations of embezzlement and corruption suggested against Somali government leaders by the UN Somalia Monitoring Group. 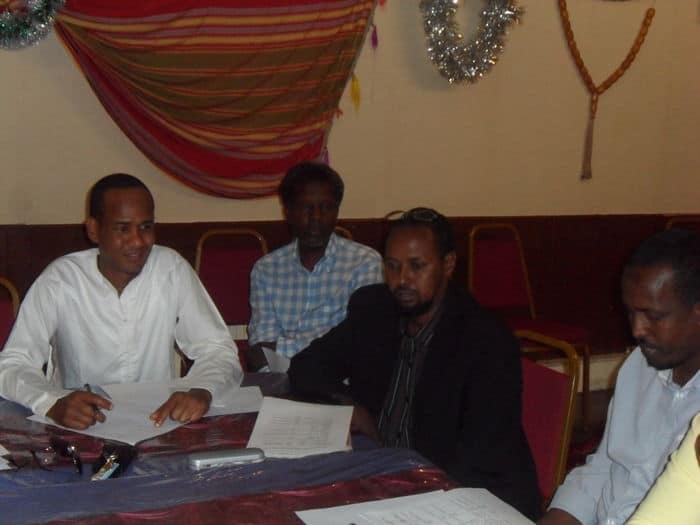 Somali law expert Isse Ahmed Warsame and Dr. Abdi Olad Rage who first addressed at the symposium outlined the importance of such congregations in a bid to put Somalia out of the long-running problems. Both men jointly organized the meeting.

“Taking advantage from this opportunity and on behalf of the organizers of this event I would like to call on the Somalis in the UK and elsewhere in the world to play a key role on how our country can successfully grow from the transitional period,” Warsame said adding that such symposium was meant to give constructive consultations to the national constituent assembly. 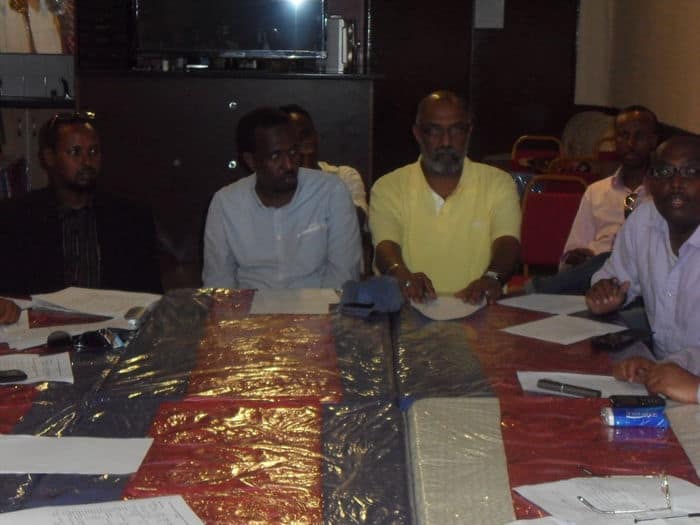 Avv. Abdirahman Hajji Ga’al and Avv. Hussein Dirie Afrah emphasized that such symposium is important at the moment to give awareness and constructive suggestions to the national constituent assembly before announcing its last decisions.

Civil society campaigner and law expert Omar Mohamed Abdulle urged that a lasting solution must be found for three main controversial matters in the constitution relating to the religion, the power of regional semiautonomous administrations and the country’s capital. 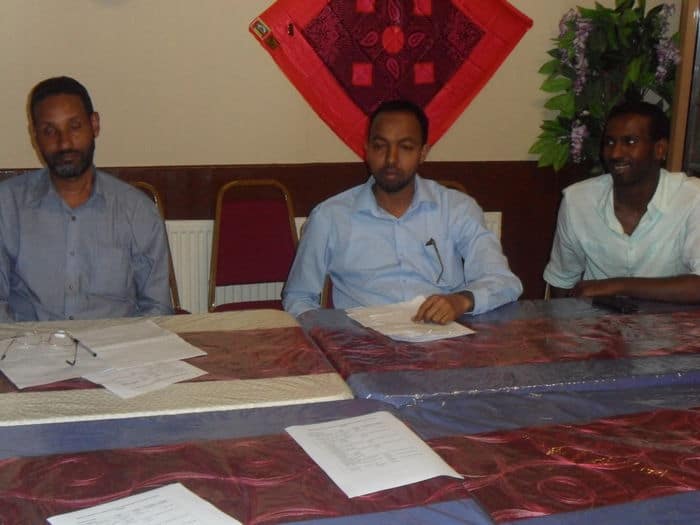 “They must clearly say that our religion is Islam and no other religion can be spread in Somalia and the capital is Mogadishu-the constitution must be in line with our religion nothing else is acceptable to the Somali people” he emphasized.

The symposium called on the national Constituent Assembly that the vote of the new constitution must be comprehensive and reliable. 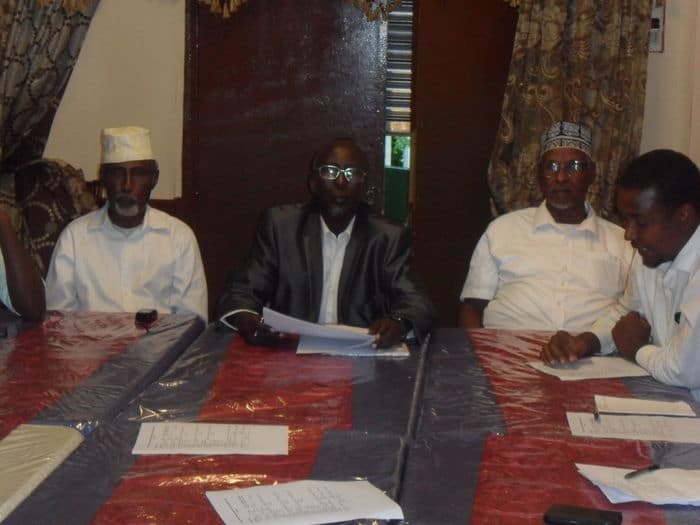