The Somali military team (Horseed) has won the two week-long Futsal for peace competition which was concluded today at the Hamar Jajab district stadium. 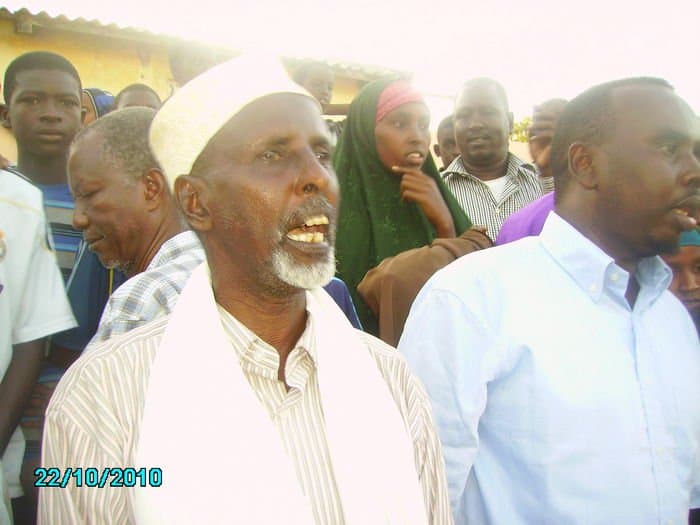 Somali Football Federation President Said Mahmoud Nur who delivered a short speech at the cup presentation ceremony held at the stadium after the end of the match. He congratulated the Somali military team on the success it approached during the tournament. 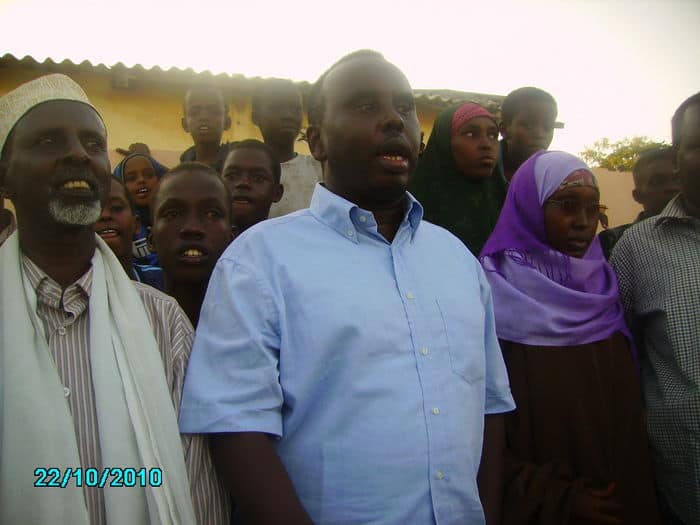 “I wish you a developed sport and victory in your future games,” Hajji Mohamed Ahmed Olow told the Horseed team members as he was presenting the cup to its captain.

“On behalf of Somali Women, I am very much happy with the sports development activities on going in the country and I tell you with a loud voice that we will take our role in developing the country’s sports,” the Somali women’s association representative told the gathering. 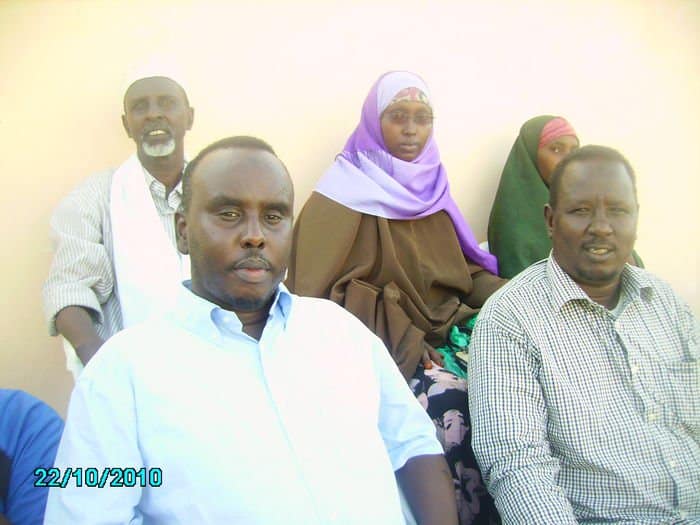 “Women are the first teachers of every human being and taking advantage from our influence in the community we are encouraging the youths to be very vigilant from taking up arms or falling into other kinds of crimes and instead be sports addicts” Deqo Abdullahi Mahmoud told a gathering most of them youths after the end of the country’s Futsal for peace tournament. 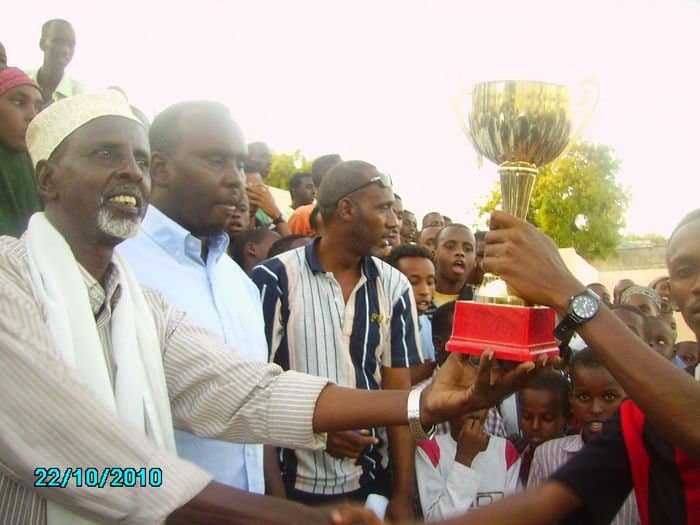