With Somalia currently emerging from decades of lawlessness and civil wars, the country’s football Federation was on the process o the organizing a regional level leagues.

The first team from the semi-autonomous Somali state of Puntland arrived in the capital Mogadishu on Friday as part of the preparations for the country’s regional leagues. 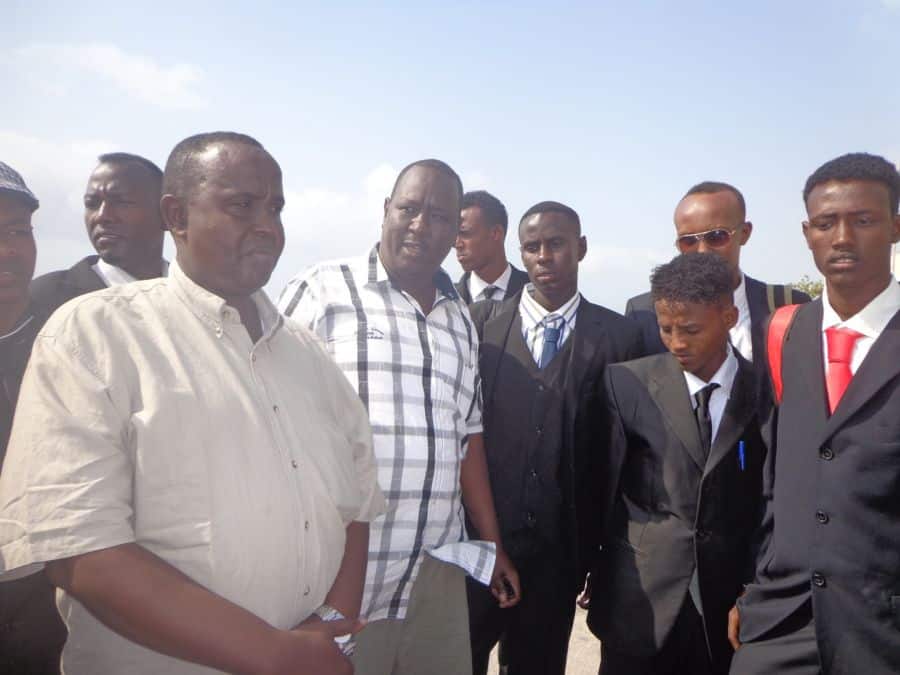 The 22 member COSMED football team delegation lead by its chairman Abdi Qani Khalif Arabey were welcomed at Mogadishu’s Aden Abdulle International airport by Somali Football Federation authorities and they were escorted to the Global hotel which was booked for them several weeks ago. 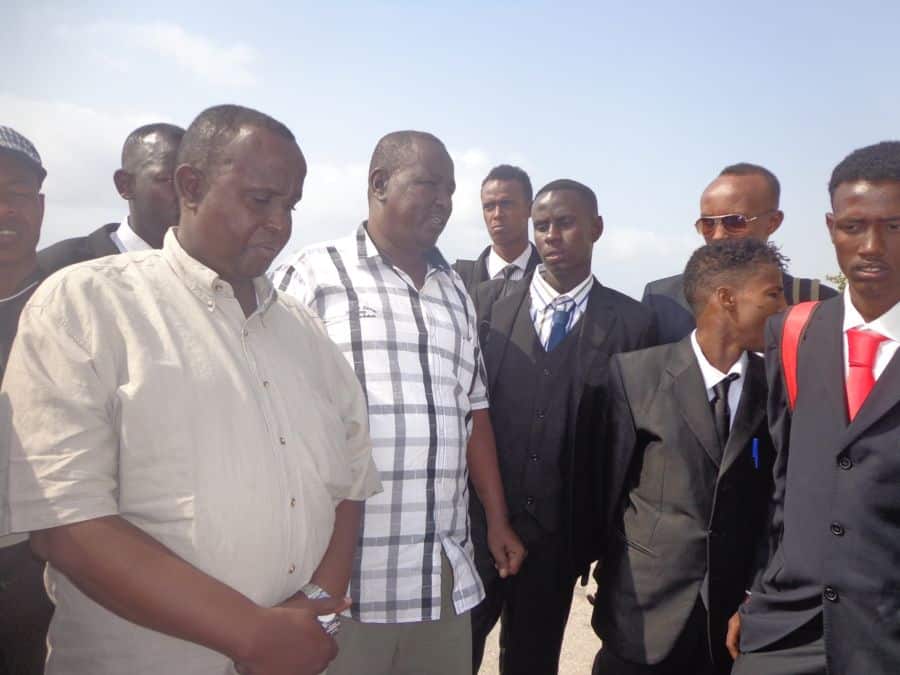 The team’s arrival in the capital was part of the ongoing preparations for the launch of regional level football leagues which are expected in the country by the end of the year or sometime next year, according to Somali Football Federation Secretary General Abdi Qani Said Arab.

The COSMED football team representing the City of Galkayo in the Somali state of Puntland will have friendly matches with two Division A clubs. They are the defending champions Elman FC and Dekedda. 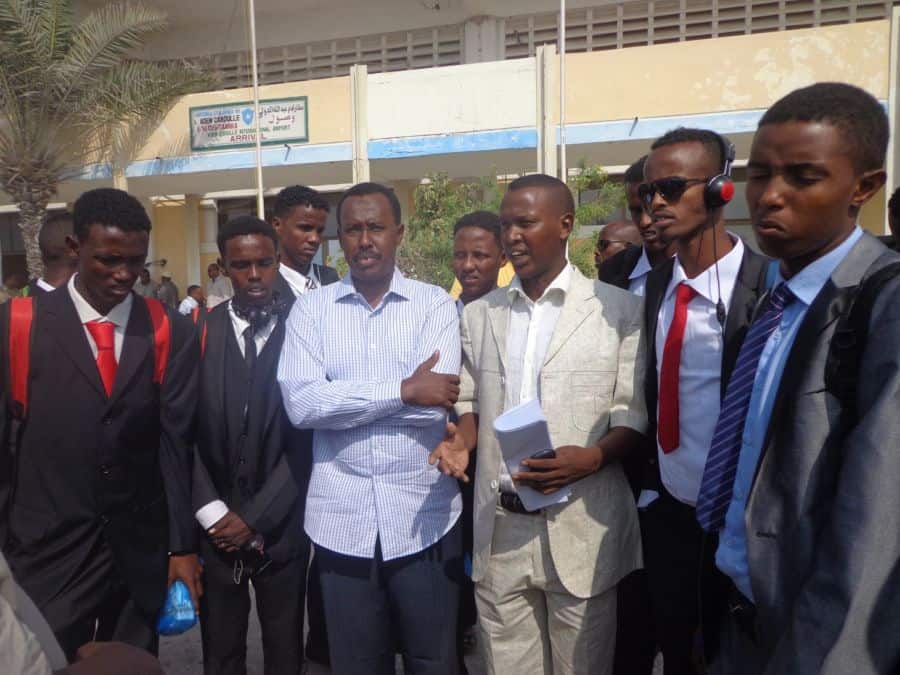 “The security situation in the country is somehow becoming better in comparison with the past years and taking advantage from such atmosphere were are planning to arrange inter regional football leagues across the country-not to be confused with the regional tourney for friendship and development,” Somali Football federation Secretary General Abdi Qani Said Arab said in a press statement later on the day. 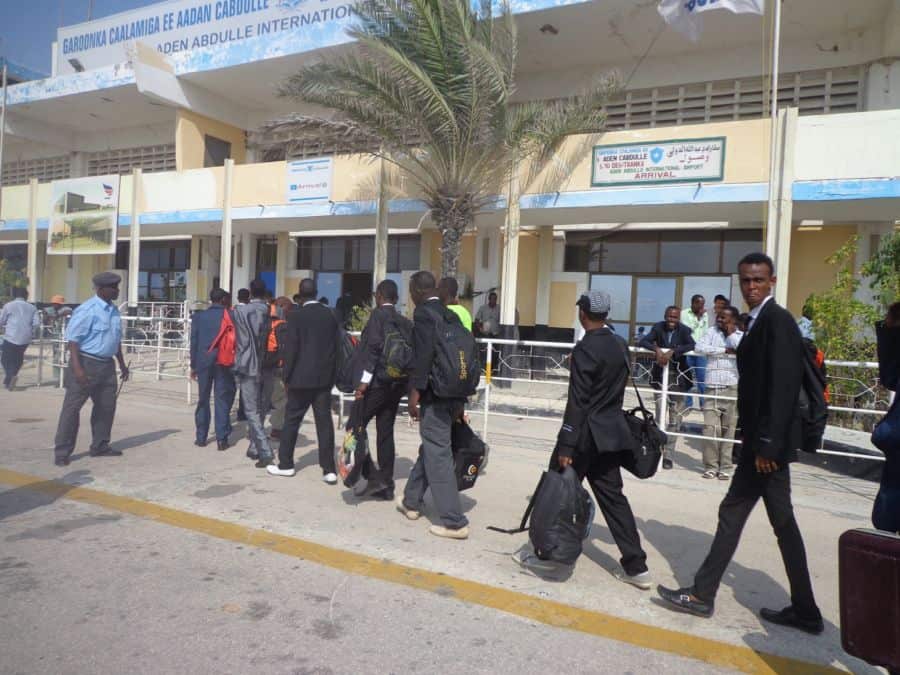 “The arrival of COMSED football team in the capital marks the start of the arrivals of more other teams from the 18 regions in the country, the team’s arrival also carries three main objectives,” the secretary General noted in his Friday’s press statement.

He said the objectives include: