After more than 20 years in halt, the Somali Football Federation has finally succeeded to revive the once most interested University competitions with the assistance from Telcom Somalia, the country’s oldest Network.

The Futsal competition has gathered 7 universities in the capital along with a team from Telcom Somalia which is sponsoring the tournament. The competition will be held only on Fridays.

According to the fixtures of the tournament, two matches will be held every Friday. In the opening match on Friday, the Telcom Somalia boys defeated their Plasma University opponents by 7-2. 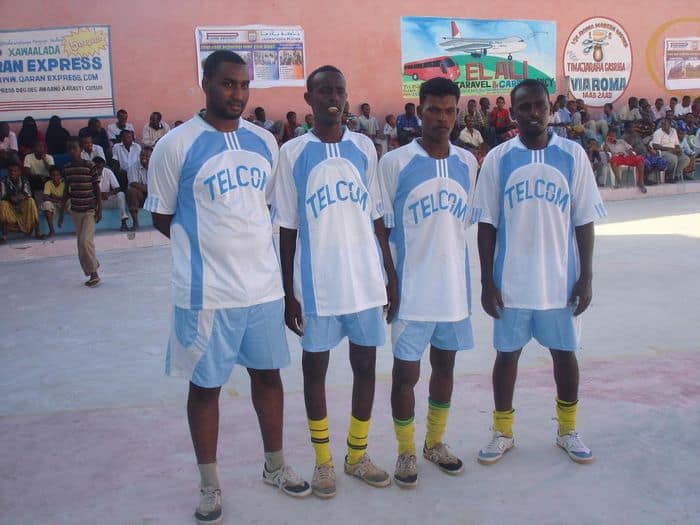 The President of Somali Football Federation Said Mahmoud Nur said that the Futsal tournament was intended to revive Somalia’s Universities games adding that the SFF will organize football competitions for Universities across Somalia.

“I am very grateful to Telcom Somalia for its great interest in sports. It is the first commercial company that sponsored sport in Somalia after the country fell into anarchy just nearly 20 years ago,” the SFF president said adding that he was very hopeful that the company will strengthen its influence in football. 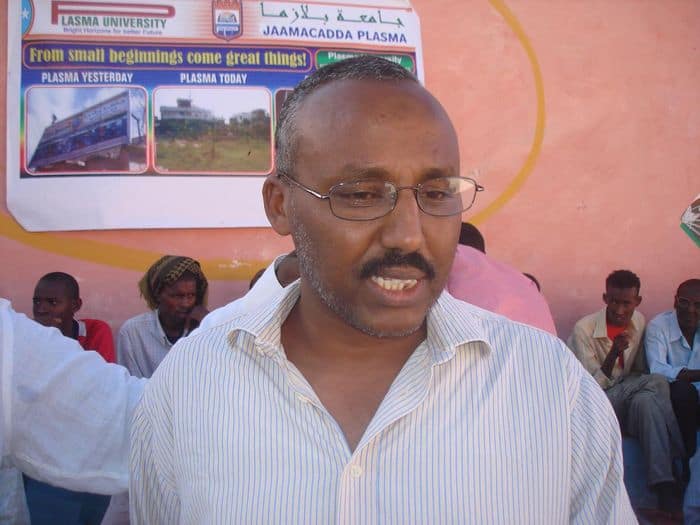 Telcom Somalia Manager Mohamed Abdullahi Abdi popularly known as ‘Martello’ who talked to reporters in Mogadishu said that it is the interest of his company to be coordinating with sports organizations in Somalia particularly the Somali Football Federation.

“Now what we are sponsoring is a small Futsal competition, but in the near future we hope to have full influence in football,” the manager told reporters in the capital.

Abdullahi Ahmed Olow a share holder in Telcom Somalia and the founder of Olympic Fitness Centre also the vice chairman of Somali Football Federation Futsal committee are the organizers of the University games. 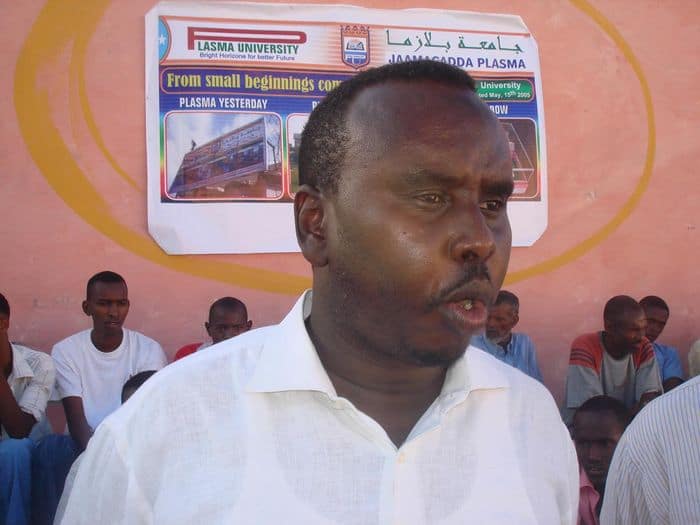 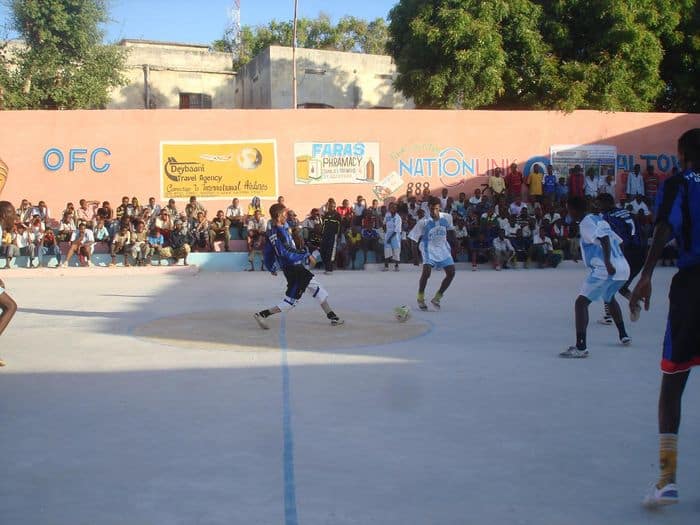