The Somali Football Federation has vehemently lauded for the job being done by the coach of Somali team in Australia Abdul Haq Mohamed Ahmed whose team promoted to the 1st division in the Western Australia soccer championship this year. 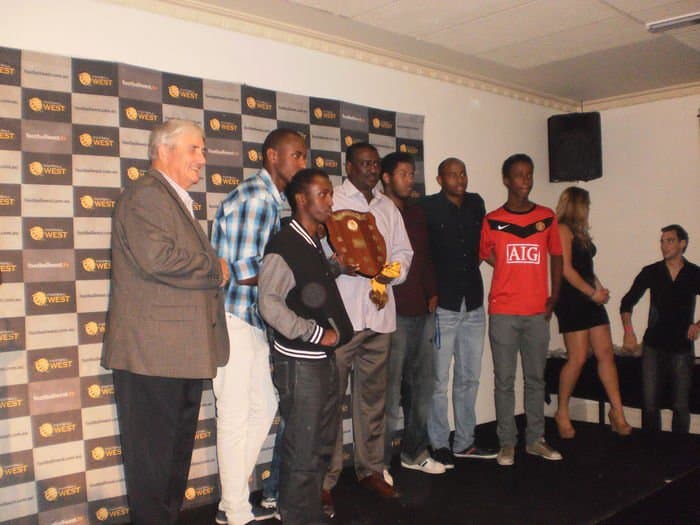 In a press statement issued here in Mogadishu on Monday afternoon, Somali Football Federation president said Mahmoud Nur said that the outsider coach is spending most of his time and energy in producing professional players who are expected to represent Somalia in future international competitions. 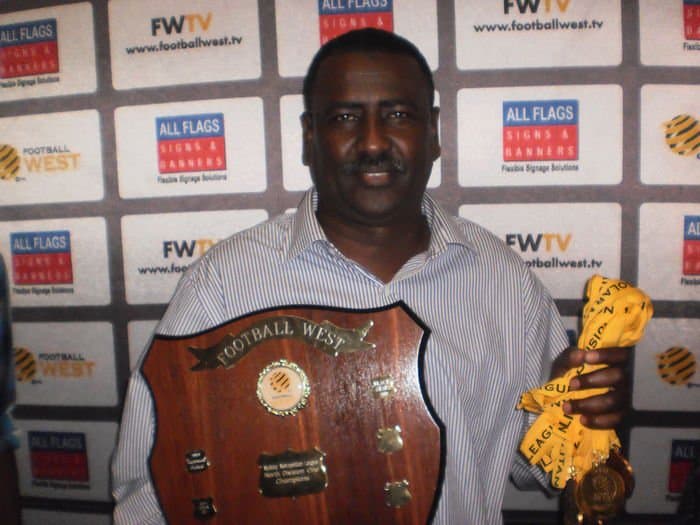 “Abdul Haq is a veteran Somali coach who achieved a great victory in Western Australia football in less than four years-he is doing a good job for the entire Somali Football Family and we are very confident that he will come with a talented national team squad in the years to come” president Said Mahmoud Nur said in his statement. 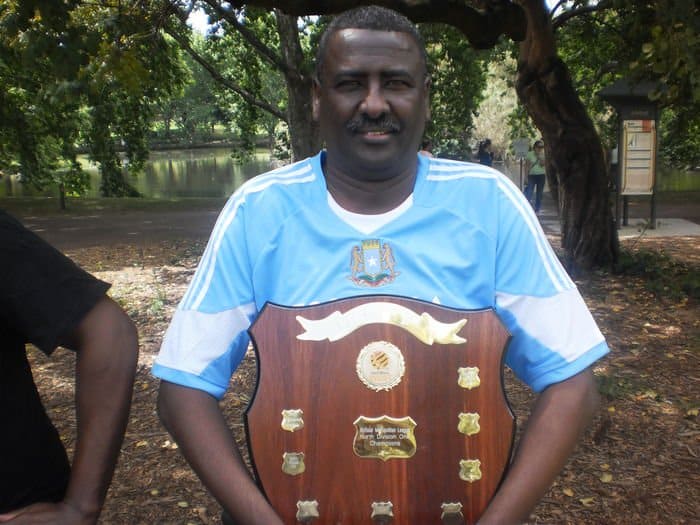 The Somali Football Federation president Said Mahmoud Nur requested the Football Federation Australia Limited and the entire Australian people to give all possible assistances to the Somali coach Abdul Haq Mohamed Ahmed and his expatriate team who are flag carriers despite being refugees. 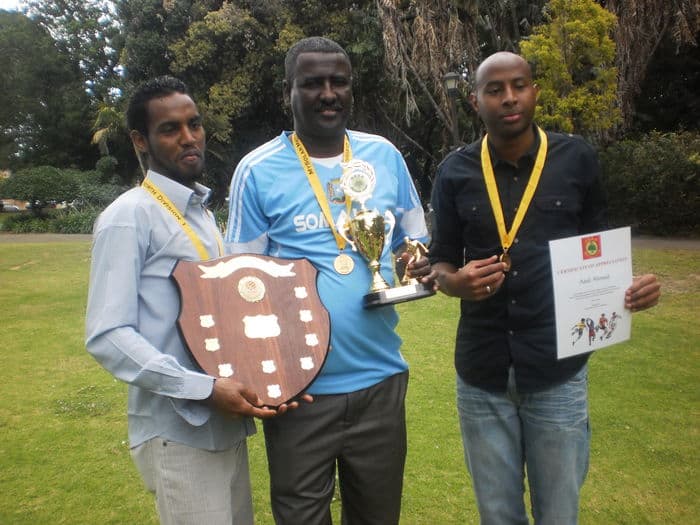 Late in 2009 the Somali community soccer coach was recognized as the best in the Perth world soccer cup an interesting event which has been held for foreign community football teams in Western Australia since 1977. 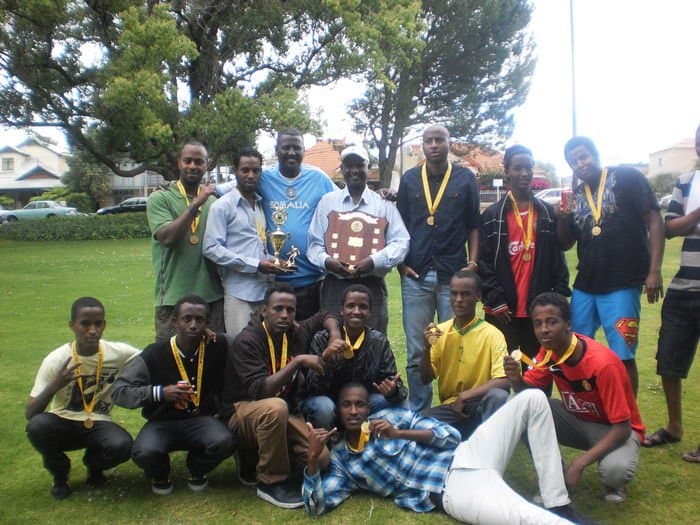 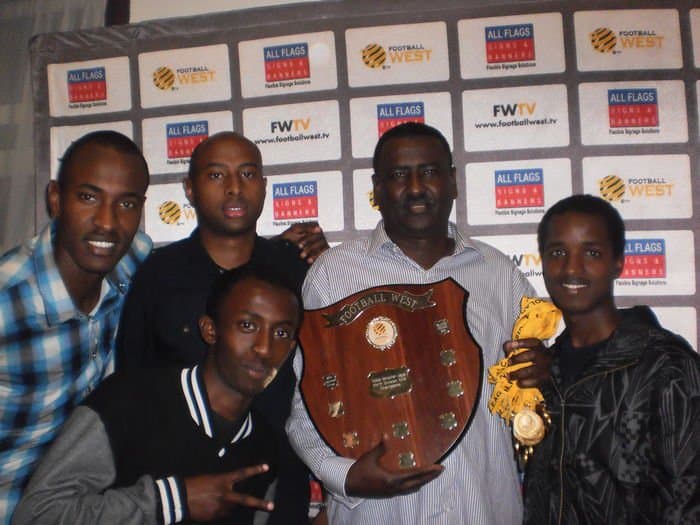 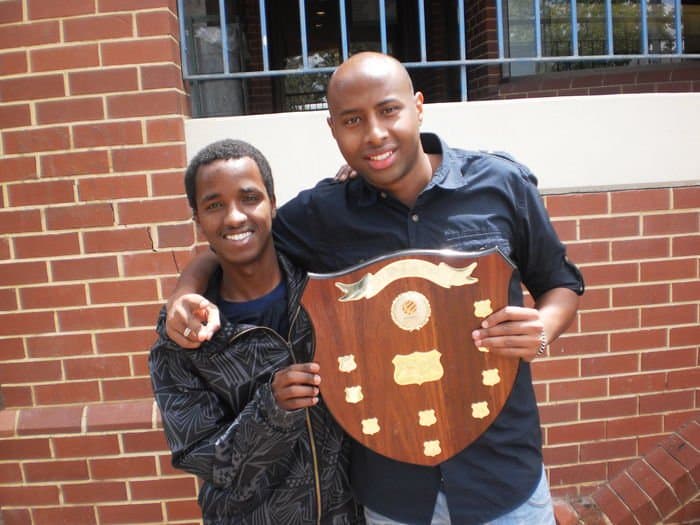