As part of its efforts to boost the football culture in Somalia, the Somali Football Federation (SFF) has given generous donations of financial assistance and complete football equipment to its 2nd and 3rd division clubs who had forceful commitment to the promotion of football in the war-weary country for the past two decades.

The football equipment was distributed to a total of 17 football clubs including division B and C clubs. 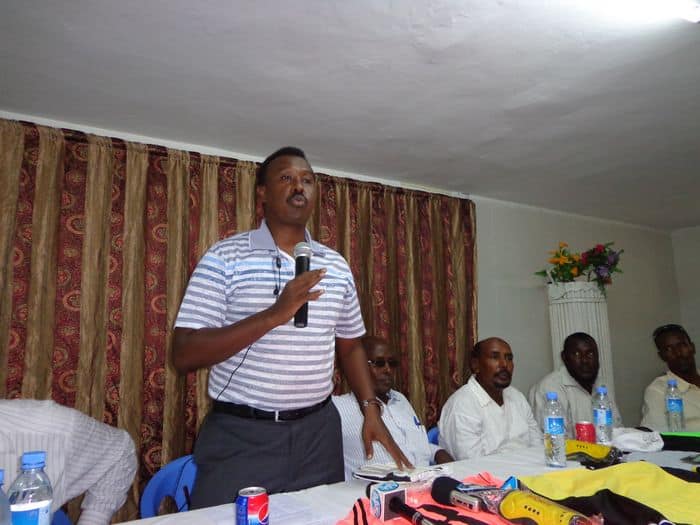 “We had always assisted our clubs, but this is the first time that we are giving them specially-made equipment on which the SFF logo is printed,” The Somali Football Federation president Ali Said Guled Rooble said.

“Our clubs have been serving for a long time and had helped in the revival of Somali Football whilst they had no sponsors; they only depend on contributions from local community and football-loving individuals in the country,” Somali Football Federation secretary General Abdi Qani Said Arab said in a press statement on Thursday.

He added that after the Somali Football Federation had learned that the low-class clubs, it had taken the decision to assist them in both financially and technically through its technical development department. 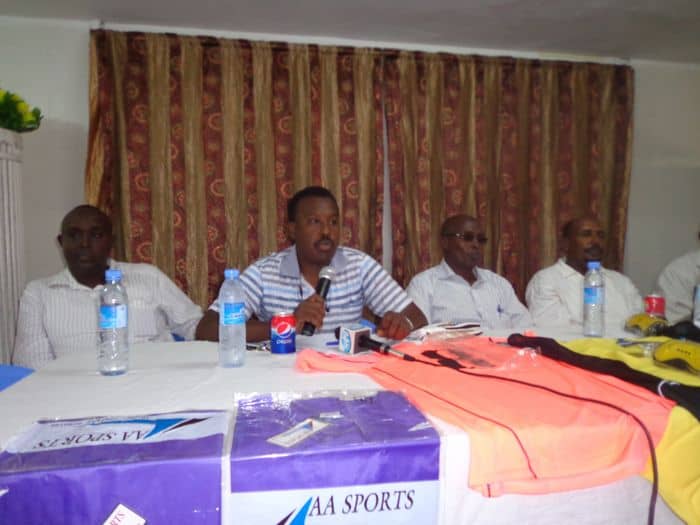 It was a month ago when the Somali Football Federation had given huge financial support to its division A clubs whose standings are printed on the FIFA website for the second year in history.

“We are spending more efforts in the 25 clubs of different categories in Somalia. We always financially helped them annually, but this year they are receiving both football equipment and financial assistance.The football equipment is specially-made for them and we will continue until they will have sponsors,” the secretary General added.

The secretary General called on local business companies to help the country’s football which is a key element in the sectors of peace building and the rehabilitation of child soldiers in the country through the SFF’s “PUT DOWN THE GUN AND TAKE UP THE BALL” project that has so far disarmed hundreds of former child soldiers with only the financial support from FIFA.

“We welcome the local business companies if they are interested in sponsoring our football and they can contact the SFF marketing department for details,” the Secretary General Abdi Qani noted in his statement Thursday. 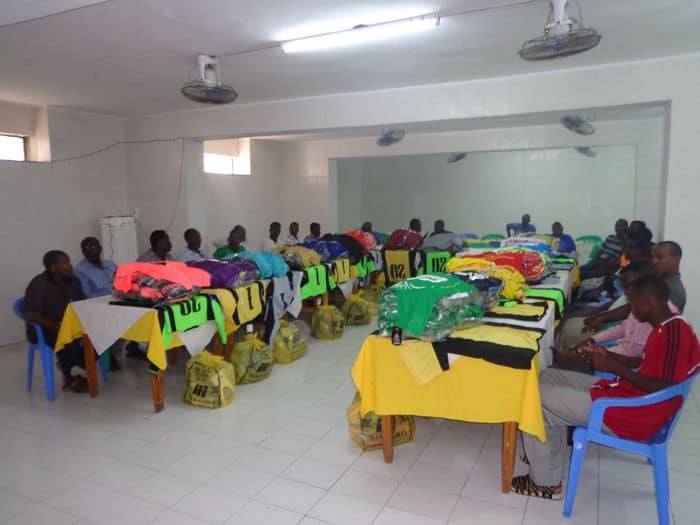 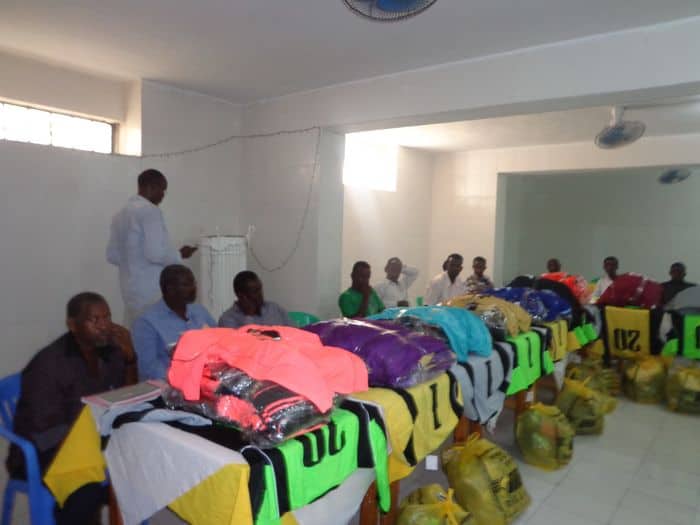 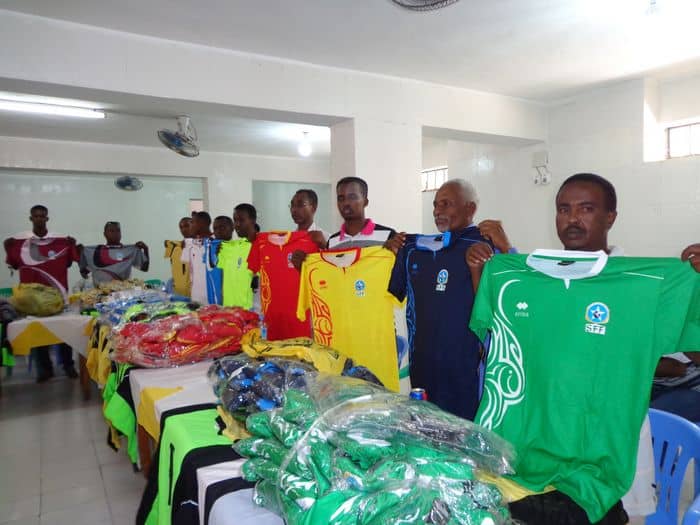 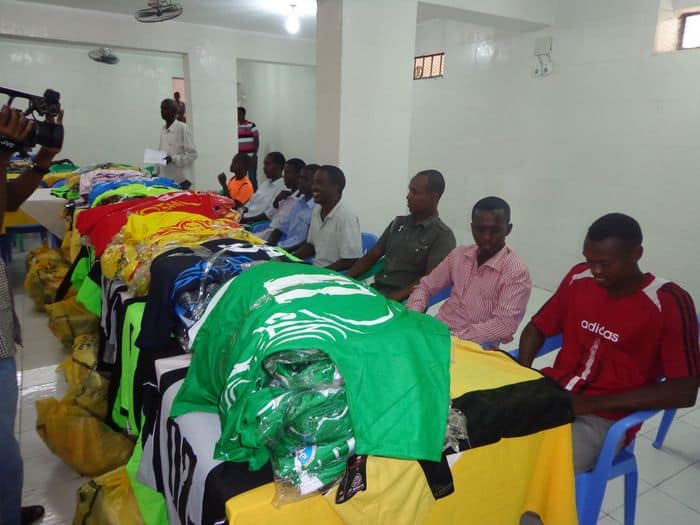 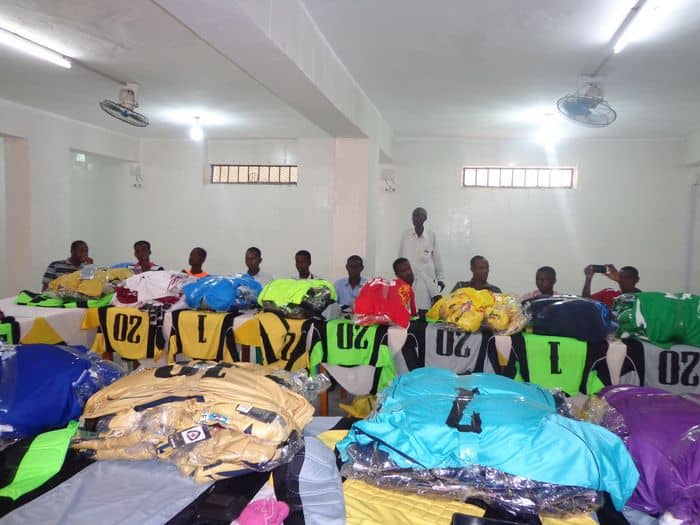 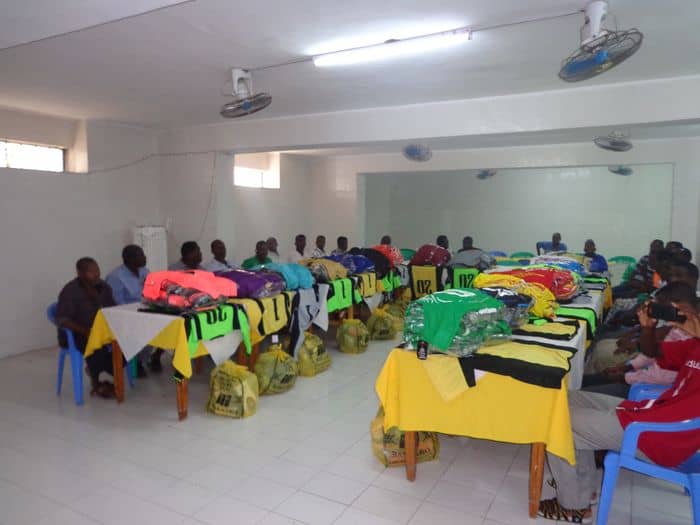 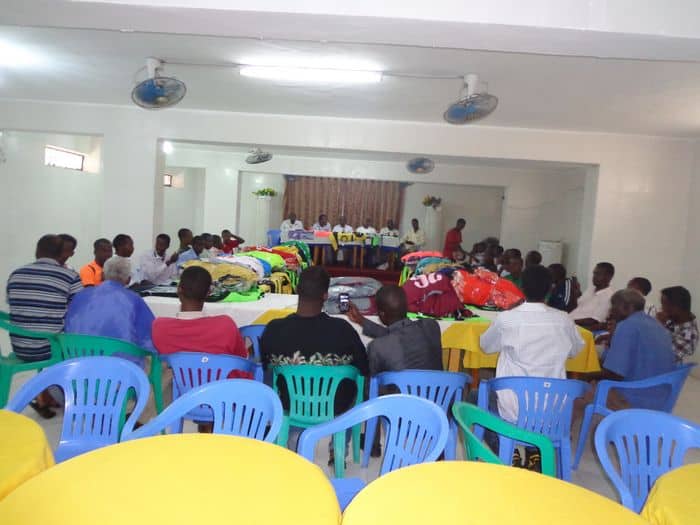 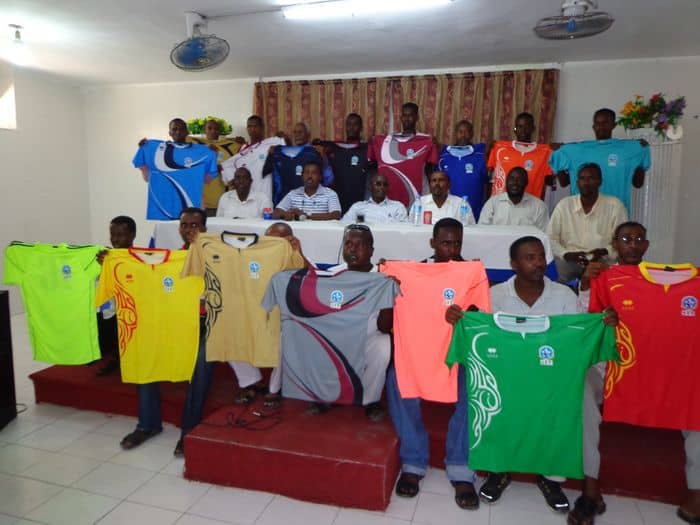 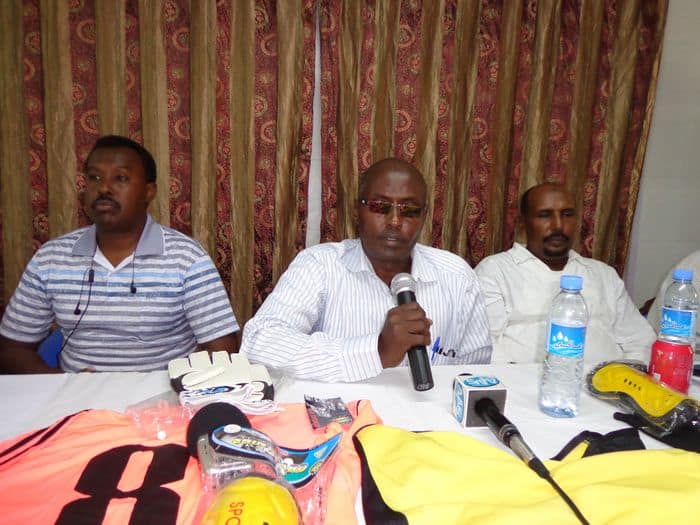 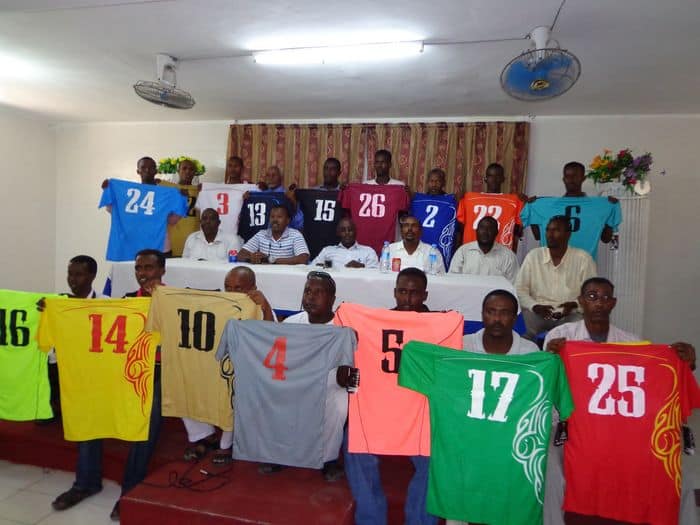 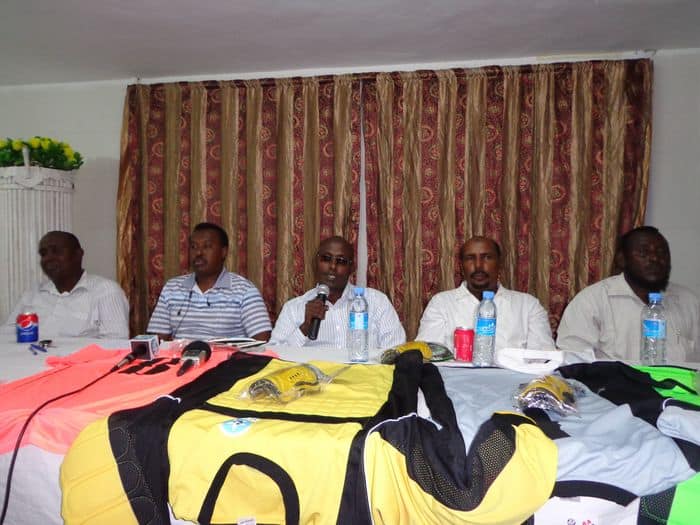