SITT, a prominent football club in Somalia’s supreme league on Thursday defeated Mogadishu port’s club by three goals to nothing. It was described as the worst defeat since the 1st division soccer championship restarted in Mogadishu last month.

The Mogadishu port’s FC which was once powerful. But, they seemed to be weak in Thursday’s struggle against the Daalo airlines company-owned football club SITT which was victorious in its past matches.

In the last seconds of the first minute of the match, SITT’s, striker Mohamed Hassan Ali put into the port’s goal making the match 1-0 in less than a minute where the first half ended with SITT leading. 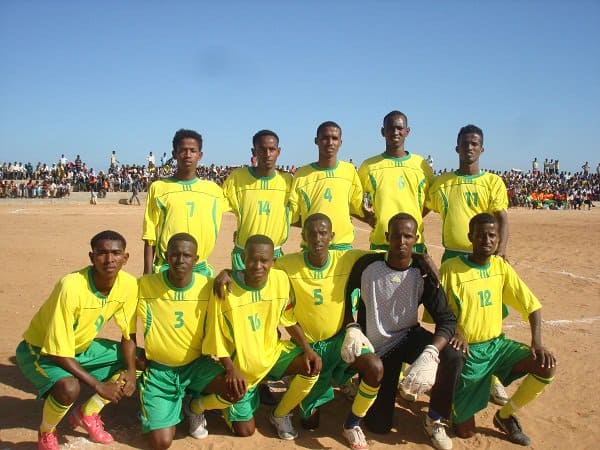 Meanwhile, Banadir Telecom will meet the Somali military club ‘Horseed’ on Friday afternoon. While Saturday and Sunday will be rest days according the schedules of the tournament. 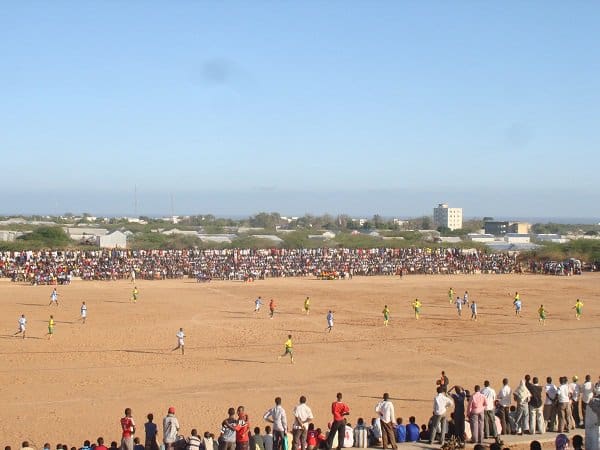 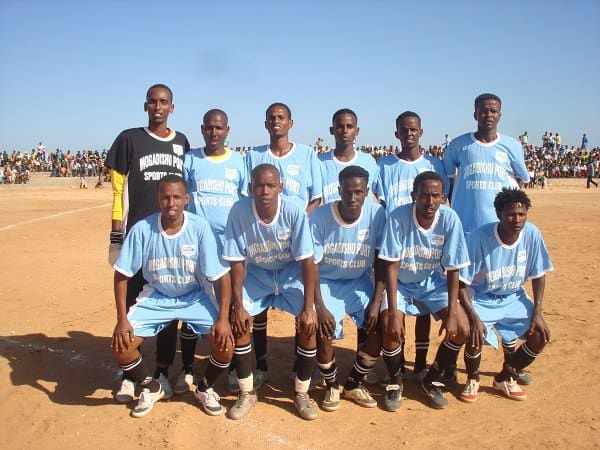 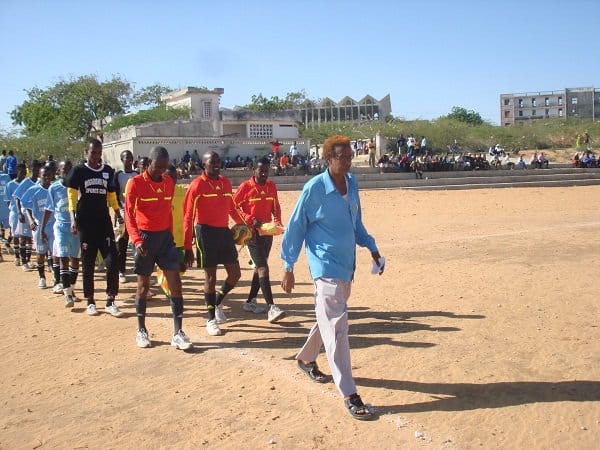 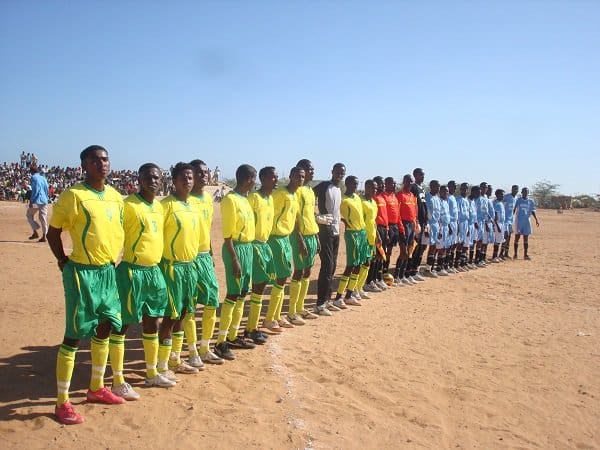