The Daalo Airlines-owned Football club of SITT humiliated the Somali military football club “Horseed” by 4 goals to nothing during a very the football game hosted at the political science university stadium in the government-controlled side of the capital Mogadishu. 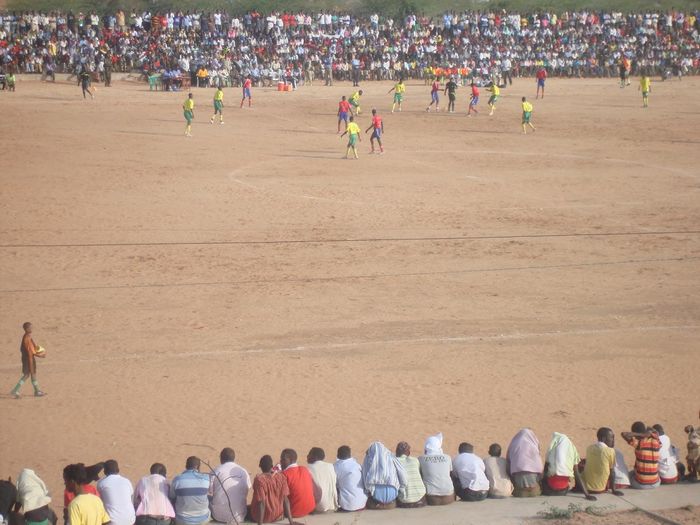 The first half of the match ended in 0-0 draw, but SITT’s Mohamed Hassan Ali number 6, scored the first goal for his team in the 48th minute of the second half exactly three minutes after the start of the second half. 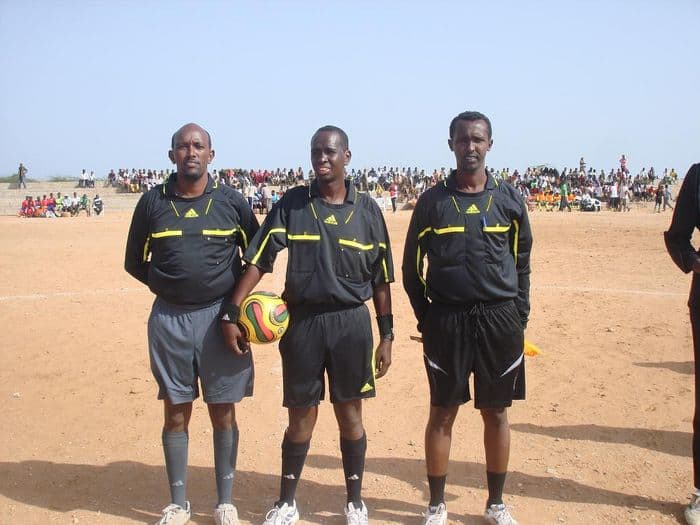 As shown in the fixtures, Wednesday will be a rest day. But on Thursday, Mogadishu port’s club will encounter Supper Shell Football Club.

During the match only two yellow cards were given to one player from each team as shown below.