Somali Football Federation has resumed in Mogadishu its 2010-2011 1st division soccer championship which was halted last month because of the regional football tournament held in mid December last year.

A small ceremony intended to mark the 1st division championship which is the biggest event organized by Somali Football Federation. It was held at a football facility on the Somali political science University. 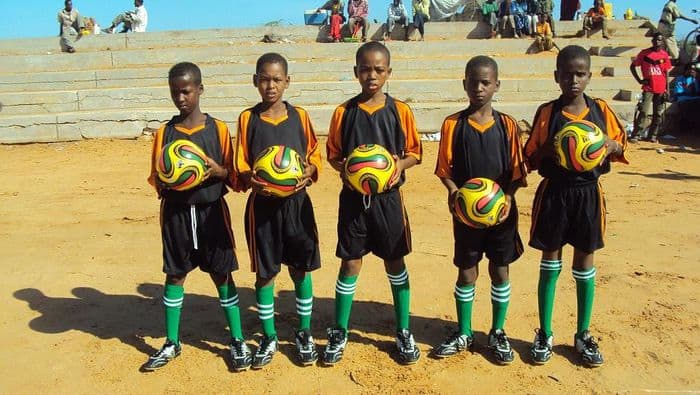 “Wars and explosions in Somalia always appear in the news headlines every where. But Somali Football Federation intends to show the world that there is a positive news here rather than the negative stories that daily appear in the headlines,” SFF secretary General told reporters. 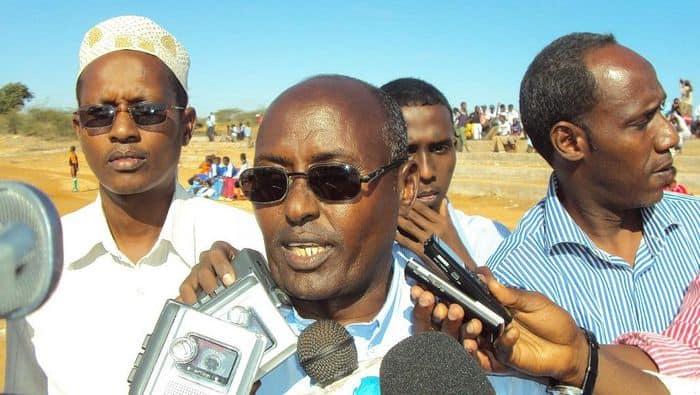 “I am very grateful to the villagers and police forces in the area who gave us an unforgettable assistance during the repairing work of the stadium in December 2009,” the SFF secretary General said handing over the microphone to SFF first vice president Ali Said Guled Roble.

“I am urging you (both teams) to show fair play and good exhibition,” the vice president told both teams that every player will be recognized on how well he performs during the championship. 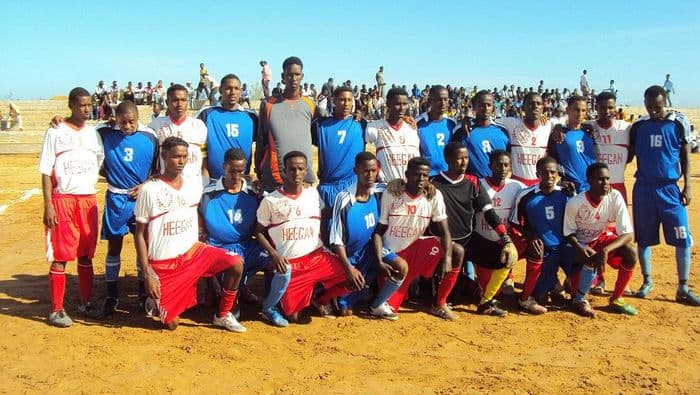 Isak Hashi, the director for youth department of Somali sports and youth ministry for his part said that Somali government was jubilant at the good job done by Somali Football Federation. “Our ministry will stop at nothing to help Somali sporting organizations accomplish their duties,” the director said. 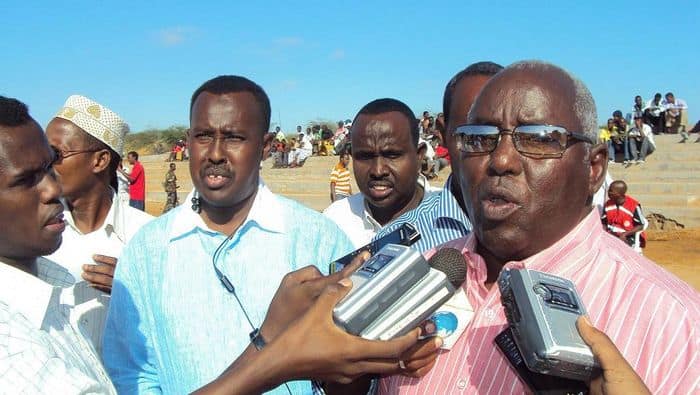 “A year ago I came here when it was being repaired. It was really a jungle like filed, but now it is beautiful and high employment is currently taking place,” the president said adding that Somali Football federation is praise worth.

He said that Somali NOC and its member federations are working together and that is why the consecutive competitions are being held in Somalia despite conflicts in the country. 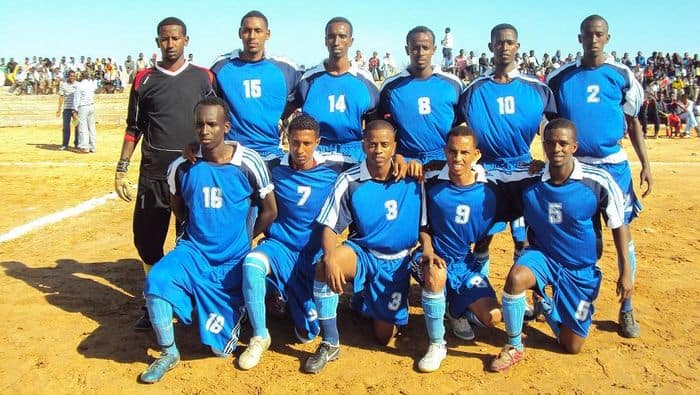 “I urge other sporting federations under Somali NOC to work harder as the Football Federation is doing,” Somali Olympic committee president Aden Hajji Yabarow (Wiish) told the media before announcing that the championship was reopened.

How ever in today’s hotly-contested match, Somali Police club Heegan defeated its Banadir Telecom rivals by a goal to nothing. According to the schedules Saturday and Sunday will be rest days and the next match will take place on Monday between Elman VS Savana.