At the side lines of the long-awaited regional soccer tournament currently taking place in the Puntland State, Somali Football Federation opened today a week-long administrative course for football authorities from different regions across the lawless country. 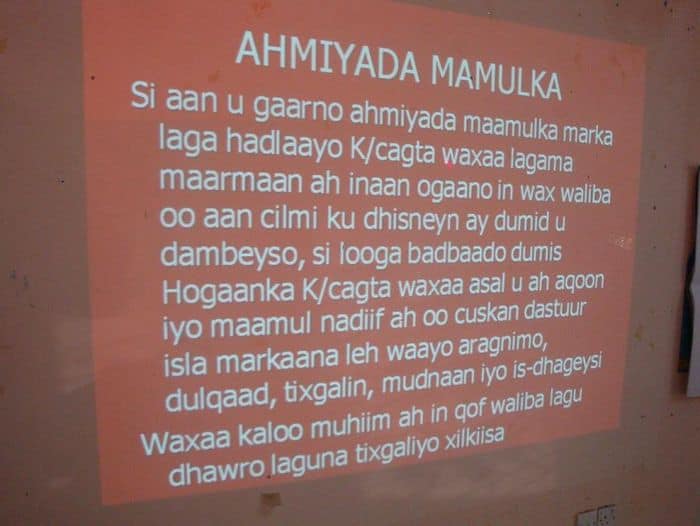 Regional football association presidents, vice presidents and secretariat from all over the country are taking part in the course which will last until Monday next week, according to Somali Football Federation secretary General Abdi Qani Said Arab who is teaching at the course. 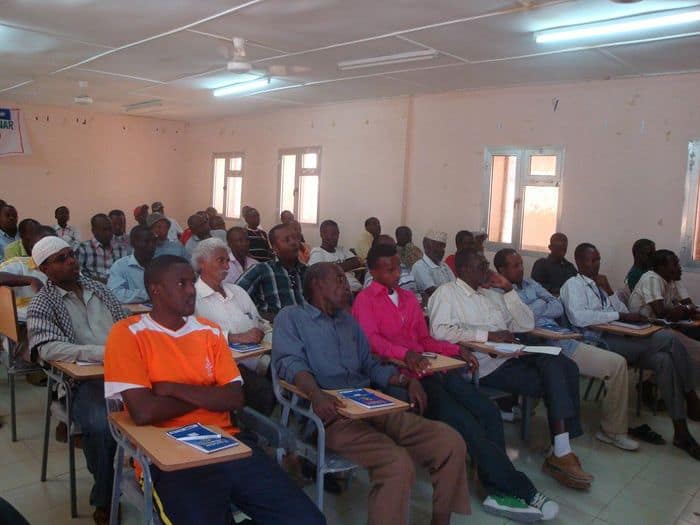 “As you see we are holding various courses here, such as the coaching course, the refereeing and this administrative course which is beginning today and why we are organizing these courses is only to spread a real football through entire the country and develop your skills in football” President Said Mahmoud Nur of Somali Football Federation told the opening ceremony of the course Tuesday.

“Football developed in this sophisticated world so despite difficulties in Somalia, we are committed to promoting developed football activities in Somalia and we are asking the regional authorities to play their role in spreading football through the country” SFF president stated during his opening address. 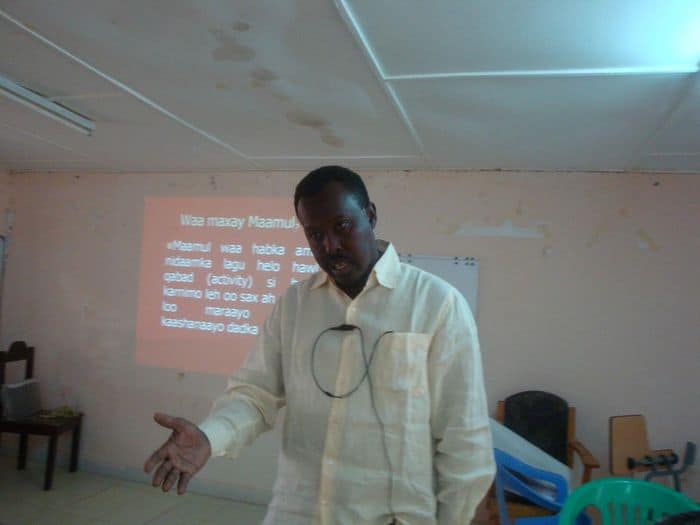 Somali Football Federation deputy president for regional affairs Abdullahi Awow Hussein for his part said that his department will remain nothing to upgrade knowledge and spread football activities in Somali regions.

“We are very grateful to Somali Football Federation for its efforts toward progressing football in regions and for our part we will show our commitment to promoting football in our areas” Galgadud regional football association president Abdirashid Aden Roble (Shigshigow) said on behalf of his colleagues at the course.

Somalia hasn’t had a functioning central government for the past two decades during which the country’s infrastructures were completely destroyed, but Football has been Somalia’s flag carrier and succeeded to raise the Somali flag over the international football gatherings.