The commissioner of Yaqshid District Mohyaddin Hassan Jurus who was recently recognized by the Somali Football federation as the most football-loving commissioner in the under-way district level football for peace tournament said he was very hopeful that his boys will win the trophy during Friday’s final match against Dharkeynley.

“Today I am very happy, my team will play in the final as I was already expecting-my boys are strong and I am very hopeful that they will win the trophy” Yaqshid district commissioner Mohyaddin Hassan Jurus told the media at Stadium Banaadir after his team defeated WadaJir by 4-3 in penalties on Tuesday afternoon. 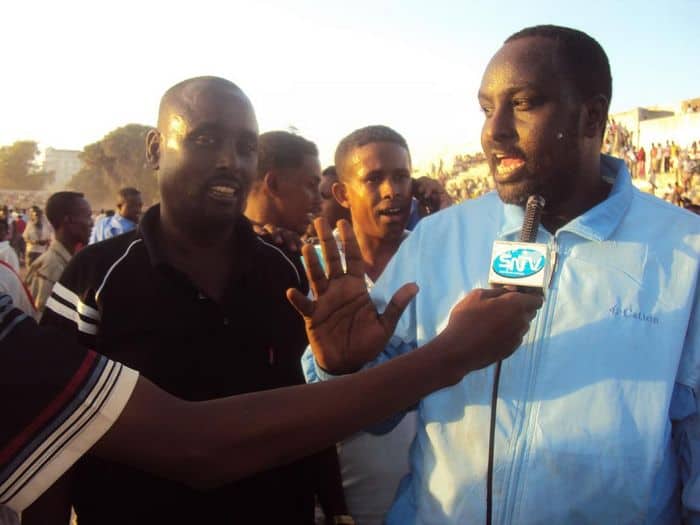 He praised the WadaJir district team for good performance and fair play, but said his friend’s hopes died down.

“The other day Ahmed Hassan Addow the commissioner of WadaJir district threatened me that his team will beat mine. His team did really well but I told him that I was very sorry to crush my friend’s boys-I would have liked to beat another team instead,” Yaqshid district commissioner told the media. 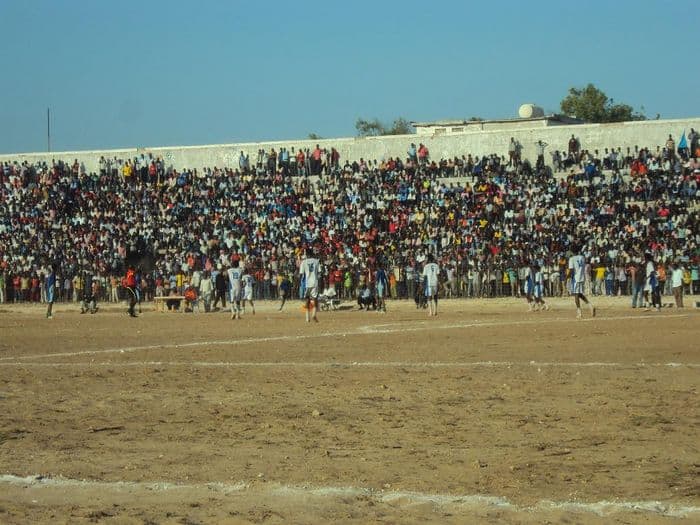 As soon as the match ended thousands of jubilant fans carried up the victorious Yaqshid District commissioner Mohyaddin Hassan Jurus wearing in the national team suit after his team defeated WadaJir in penalties on Tuesday afternoon.

For his part Ahmed Hassan Addow congratulated the Yaqshid district on the victory saying that in a football match, a team may lose or win, but the most important thing was that Somalis had the chance to happily play football to forget the hardships caused by the long-running civil wars.

Yaqshid district’s sports Commission chairman Nur Ali Barrow popularly known as Nur Estro for his part told the media that for the past four months his team has been under preparations for the district level football for peace tournament and they must win the trophy.

“We are on the process of building our own training base and boarding for our players-Yaqshid district hopes to play a big role in the development of Somali football” the sports commission chairman Nur Estro told the media.