The mayor of Somali capital and former basketball player Mahmoud Ahmed Nur who met with Somali women’s basketball team in Doha promised that his administration will give the first priority to the development in sport particularly women’s sport which is recovering from years of setbacks and Islamist ban.

“Today I am very happy to see Somali female basketball team and as the Mayor of Somali capital, I pledge that my administration will stop at nothing to help you because you are carrying the nation’s flag in a dangerous era,” the Mayor himself a former prominent basketball player told the women along with Somali deputy sports minister Dahir Hajji Gueleh, Somali NOC senior vice president Duran Ahmed Farah and Somali NOC secretary General Abdullahi Ahmed Tarabi. 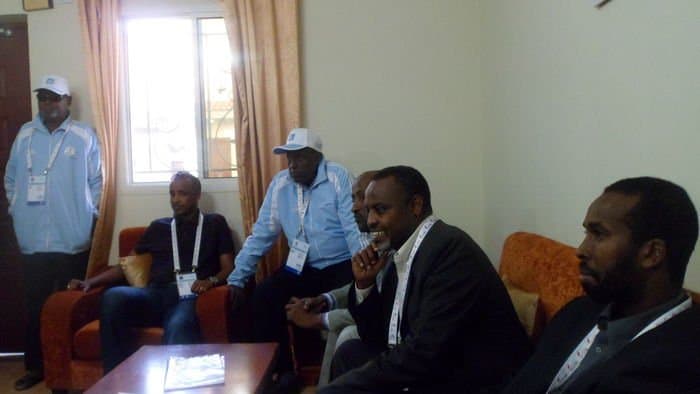 Somali National Olympic committee senior vice president Duran Ahmed Farah gave the mayor a detailed information about the hard circumstances under which the female team, chess players and young runners have been undergone.

“Somalia is suffering from lack of unity, prolonged wars and insecurity so we want to use sport to overcome all these problems. we have high hopes that the views and the powers of our people will be united under sport,” the Somali NOC senior vice president Mr. Duran Ahmed Farah told the Mayor.

He said for the past 21 years of dysfunctioning administration in the country, the Somali National Olympic committee and its member federations have been the nation’s flag carrier. He was very hopeful that Somali government will play its role from now on.

On Monday, the Somali women’s basketball team defeated its Qatar rivals by 67-57 in a hotly contested match of the ongoing all Arab games in Doha. The women will have to play three matches against their counterparts from Lebanon, Kuwait and Jordan before returning Mogadishu by the end of the month. 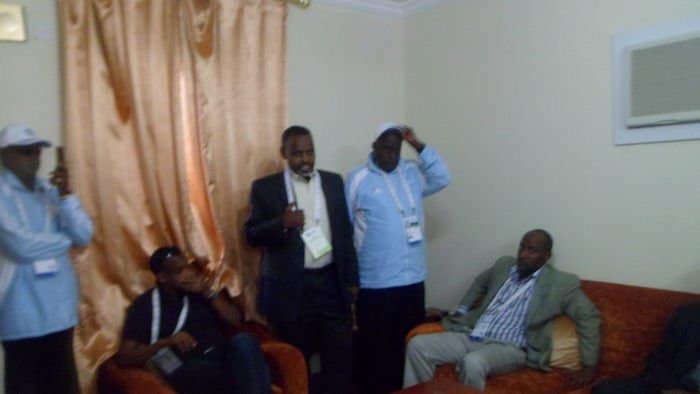 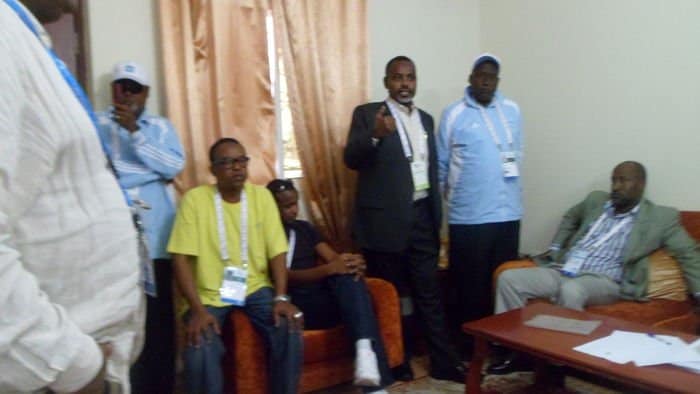 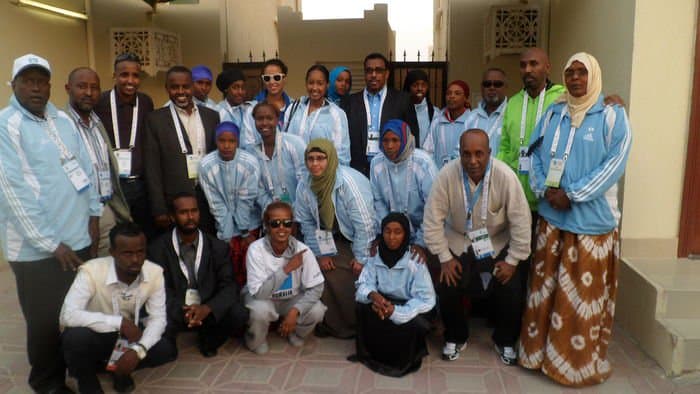 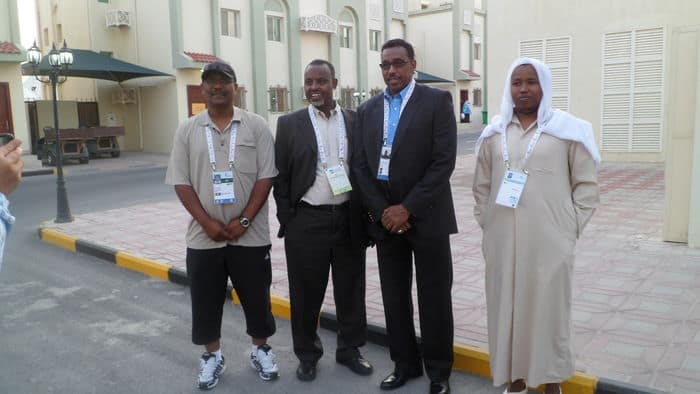