FIFA MA training course for Somalia’s elite football referees has officially started in Djibouti on Sunday morning. The course is part of the joint FIFA/ SFF efforts intended to increase the knowledge and experience of referees in the war-torn country.

Somali Football Federation Education officer and course coordinator Ali Mohamed Ahmed who first addressed the launching ceremony of the course explained that SFF had spent a great deal of time and efforts in the process of preparing fit and young age referees for the course. 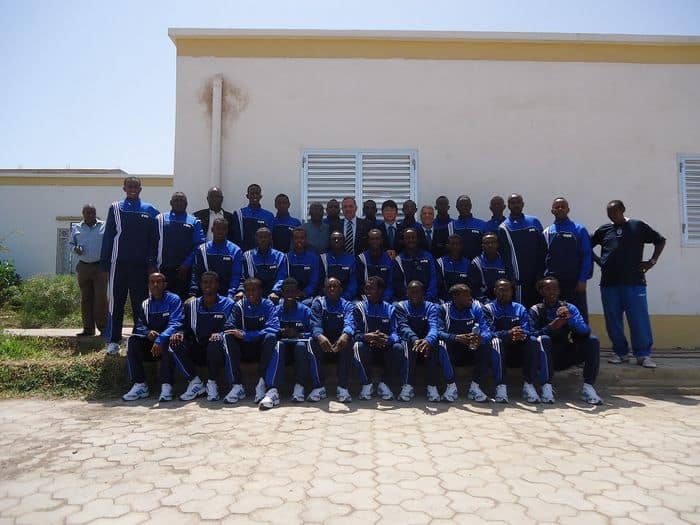 “Here we have very talented referees from international and national levels. Most of them are young and this shows that SFF is committed to developing the referee department from the bottom,” education officer Ali Mohamed Ahmed told the ceremony.

Djibouti football federation senior vice president Mohamed Yasin welcomed the Somali referees to his country telling them that Djibouti was their second homeland.

“Feel at home. Whilst in Djibouti you are not guests or foreigners, I know most of you know about that, but I am directing my speech to those who have never arrived in Djibouti,” the FDF senior vice president told the ceremony.

Somali Football Federation Secretary General Abdi Qani Said Arab indicated that the SFF was always prioritising the development of its referee department, because he said the referees are the backbone of most activities. 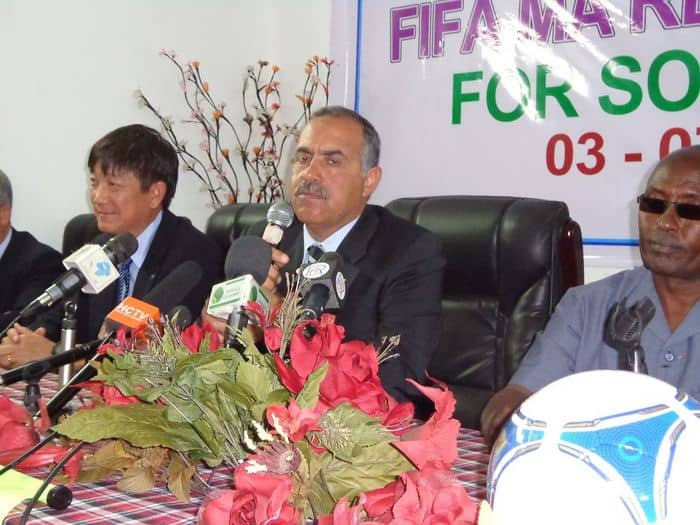 “On behalf of SFF I would like to thank FIFA for its continued efforts of helping how football in Somalia would have achieved a tangible development. In the past FIFA did all it could to protect Somali football from collapsing and that fruitful endeavour became very successful, because Somali football was competing with the rest of the world despite experiencing one of the most notorious civil wars and lawlessness in the world for the past 22 years,” secretary General Abdi Qani Said Arab told the ceremony.

He also praised the government of Djibouti, Football Federation officials and the entire people of Djibouti for making everything in their capacity to help their Somali brothers.

“The bilateral cooperation between SFF and FDF is commendable,” secretary General Abdi Qani Said Arab noted during his speech. 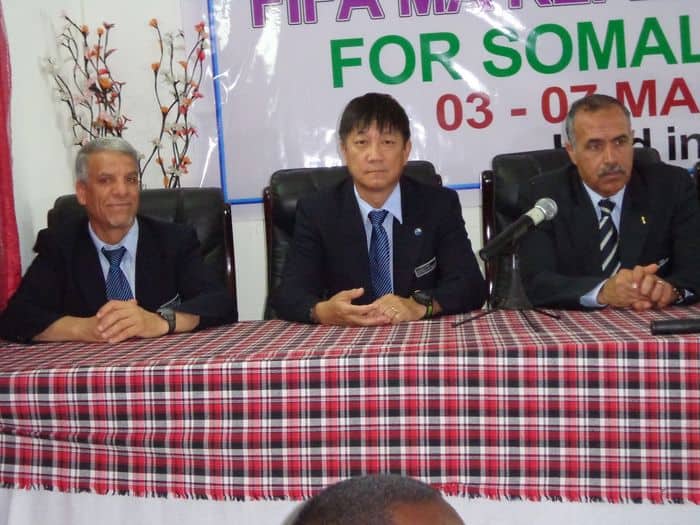 “On behalf of FIFA I am extremely happy with the young and physically fit referees here in front of me today,” El Shenawi added.

Officials, referees and media personnel who came to cover the course all stood and applauded when Ahmed El Shenawi told the opening ceremony that FIFA was hopeful to organize such course in Somalia’s capital Mogadishu next year if the security situation has stabilized. 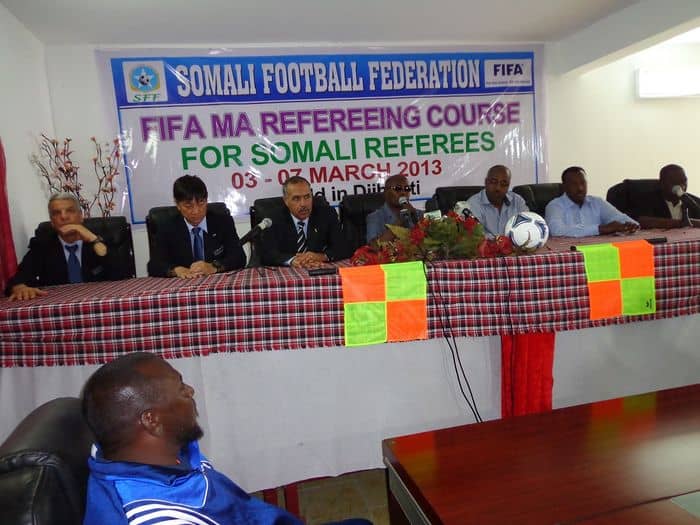 “I encourage you to show extra efforts and commitment during the course, know that poor attendance or carelessness during the sessions will affect your marks,” SFF president Ali Said Guled Roble told the participants before announcing the course was open.