Called the ‘hottest’ match since Somalia’s 2012 division A soccer league began in Mogadishu a month ago, the defending champions Elman FC have on Friday hit their Heegan FC rival by a 3-0 defeat that lead Heegan to despair of its ambitions of taking the lead of the tournament. 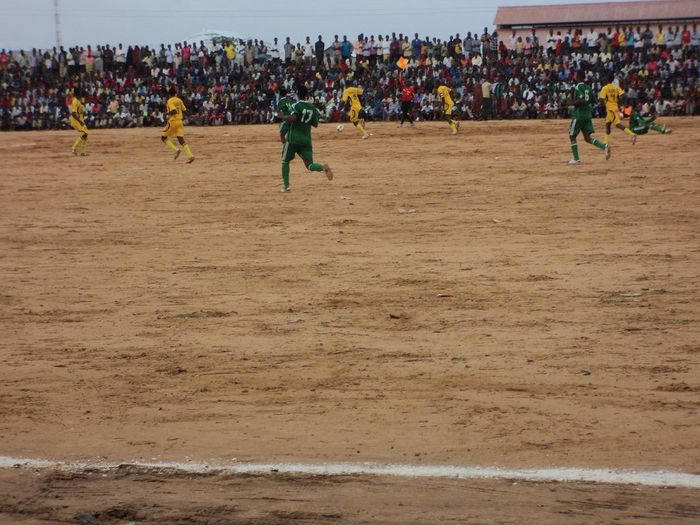 The match was too hot and each team was struggling to accumulate the three points. The Match ended 3-0 in favor of Elman FC. Abdi Karin Abokar Nur scored the first goal for his team from a penalty kick award in the 10th minute of the first half, while Abdi Aziz Mohamed Ali scored the second goal in the 42nd minute of the same half.

It was the first goal for Abdi Aziz since the competition started a month ago. Last year the striker was the top scorer of Somali league, but unfortunately Friday’s goal was the first for him in this season. However Elman’s Awil Abdi Hussein made the match 3-0 in the 67th minute of the second half of the match. 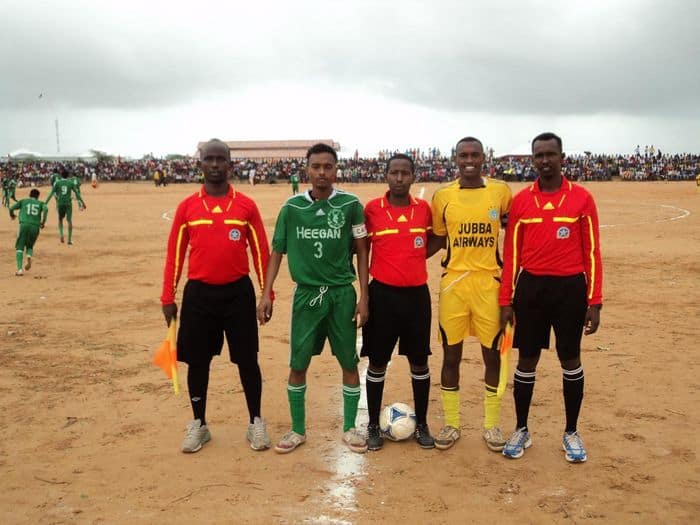 Meanwhile, on Thursday Jeenyo have humiliated Badbaado FC by 4-0 to become in the 3rd place of the competition after Elman and Heegan, while Badbaado FC is in the lowest position after it was defeated in all matches it played.

However, according to the schedules of the competition, Saturday and Sunday will be rest days, while the Banadir Sports club will take on Sahafi FC on Monday. 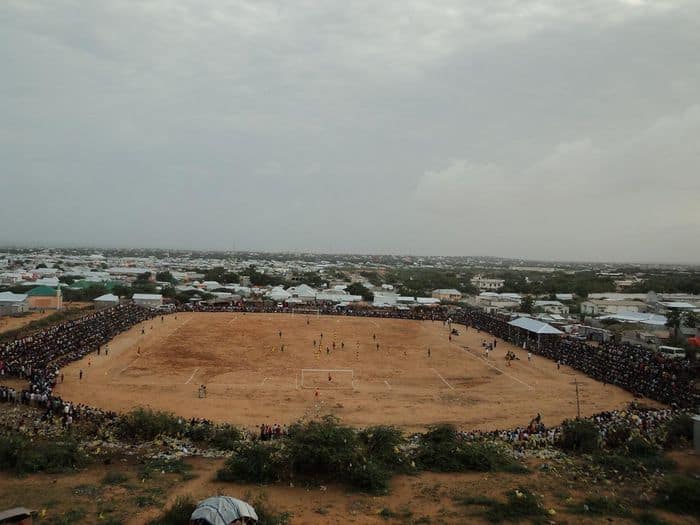 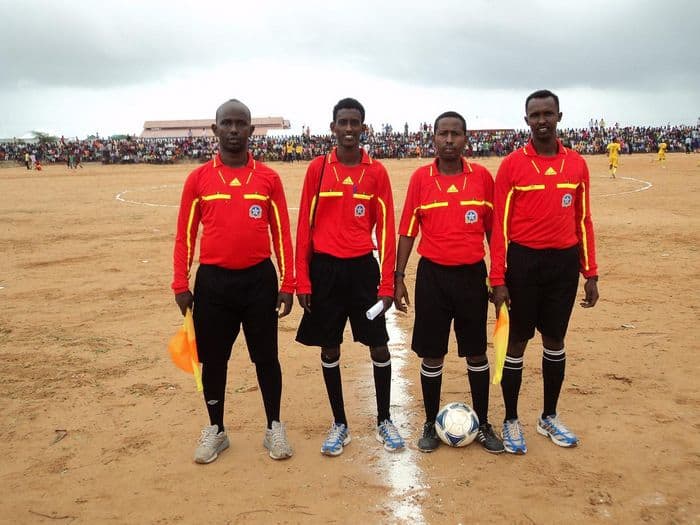