The Somali National U-20 football squad which arrived in Asmara early on Thursday morning will take on Sudan in its first game of the 2010 CECAFA peace and friendship tournament which will kick off on Saturday with Eritrea and Tanzania clashing in the opening match. 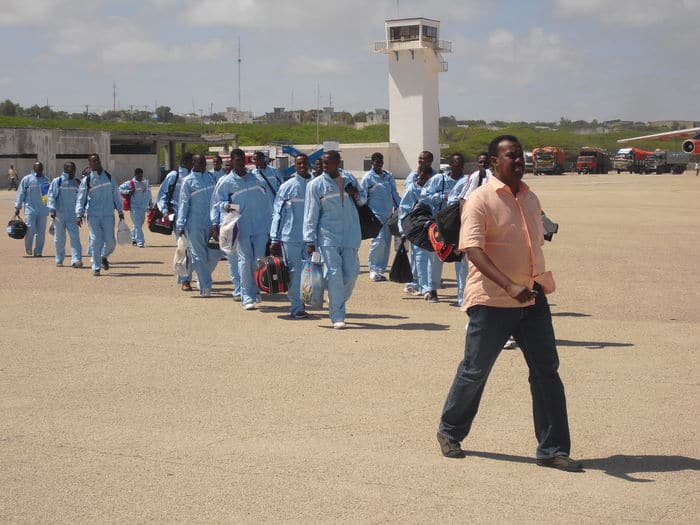 The CECAFA organizing committee said that it will consider time amendments after Sunday’s match and that is because some of the Muslim countries participating in the tournament demanded for time changes. 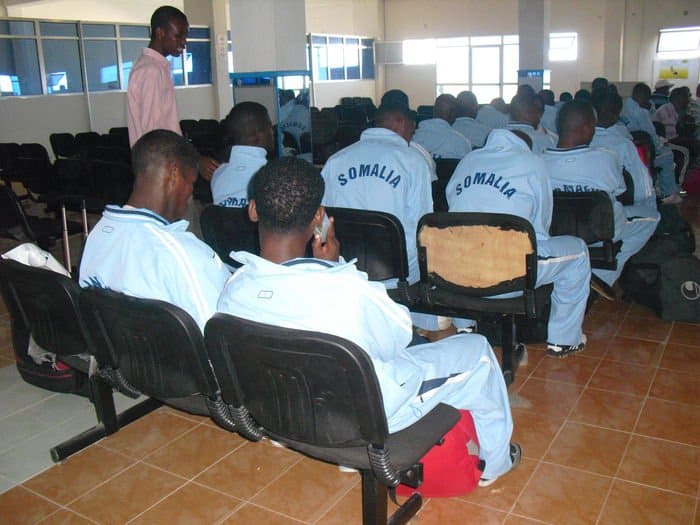 National teams from nine countries are chasing the trophy, 25 golden medals and 10,000 USD which will be given as a reward to the winning team, according top the CECAFA secretary General Nicholas Musonye. 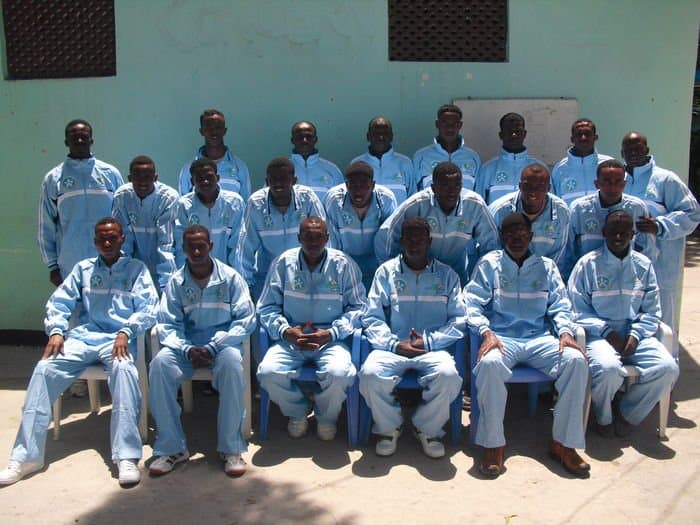 Before leaving from Mogadishu on Wednesday, the Somali Football Federation Secretary General Abdi Qani Said Arab told his team members that they will get a very expensive award if they are victorious in the competition and if they are humiliated will instead all be fired and will not represent the nation in future times.