With the CECAFA U-20 tourney due to kick off in Asmara on Saturday, the General Secretary of the regional football body Nicholas Musonye, on Friday, praised Eritrea for its great responsibility and the good organization for the regional soccer event. 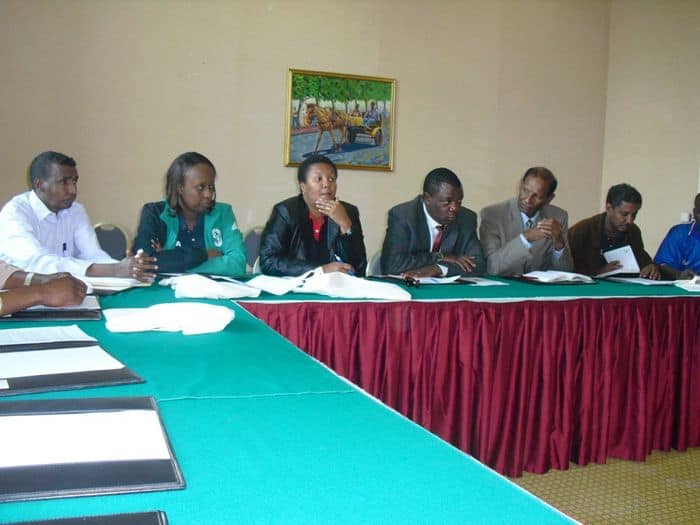 “It is not easy to assemble nine teams from different countries at one place, and on Behalf of CECAFA president and the Executive committee we are very grateful to the Eritrean government, football federation and people of Eritrea for embracing this huge responsibility” the CECAFA General Secretary said.

“All the teams have already arrived safely and have been stationed at high quality hotels with good hospitality so I really appreciate that matter” he added. 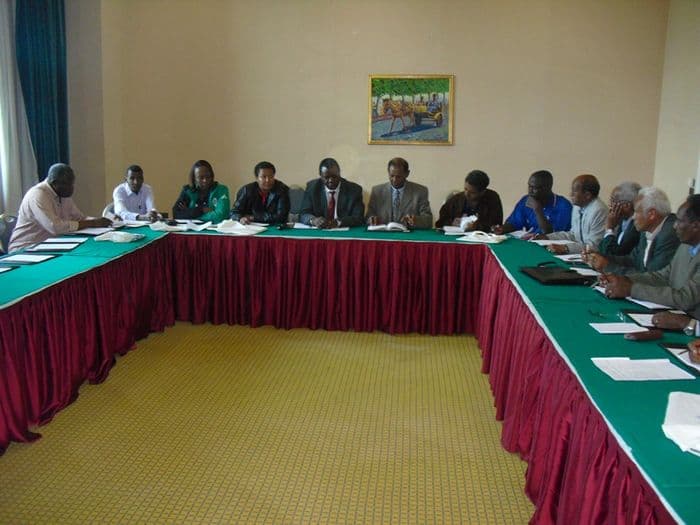 According to Nicholas Musonye, Eritrea will also host the CECAFA women’s tournament next year.

Eritrean Football Federation President and the Chairman of the local organizing committee, Tesfaye Gebreyesus, for his part said that his federation and government had done their utmost to be able to host the tournament successfully.

“As Eritrea, we are very jubilant at hosting this regional football event and although it is the first time for us, we are hopeful that every thing will go smoothly” the Eritrean Football Federation President told reporters.

Nine countries are taking part in this year’s CECAFA U-20 tourney and they are as follows: Eritrea, Sudan, Somalia, Kenya, Uganda, Rwanda, Tanzania, Zanzibar and Yemen which is not in the region, but was invited, according to Secretary General Nicholas Musonye. Ethiopia, Djibouti and Burundi are missing from the competition.