The council of east and central Africa football associations ‘CECAFA’ is yet again shocked by the sad news of the death of former Somali international soccer referee Hajji Abdi Elmi Warsame who died at Kuala Lumpur hospital on Thursday.

“It is yet another day of sadness and agony for the entire Somali Football Federation family members following the death of Hajji Abdi Elmi Warsame. CECAFA shares with you and his family in this sad moment and we pray to Allah to grant him peace and eternal life,” CECAFA secretary General Nicholas Musonye said in his condolence letter over on Saturday. 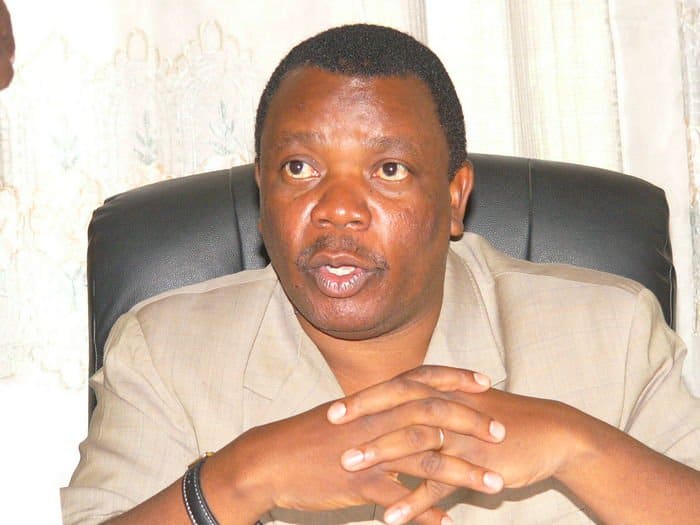 He said CECAFA is mourning with Somalia which is an active member in the CECAFA family who never misses regional tournaments despite lawlessness and prolonged civil wars in the war-weary horn of African country.

The book of condolence was opened at the Somali Football Federation head quarters on Friday morning where thousands of football-loving people have signed to offer their condolence since then.