When Sally and I visited the Folsom History Museum, we discovered that a friend of ours had three beautiful quilts on display.

Part of the fascination with collecting vintage quilts is the investigation that needs to be undertaken to location information about each quilt. 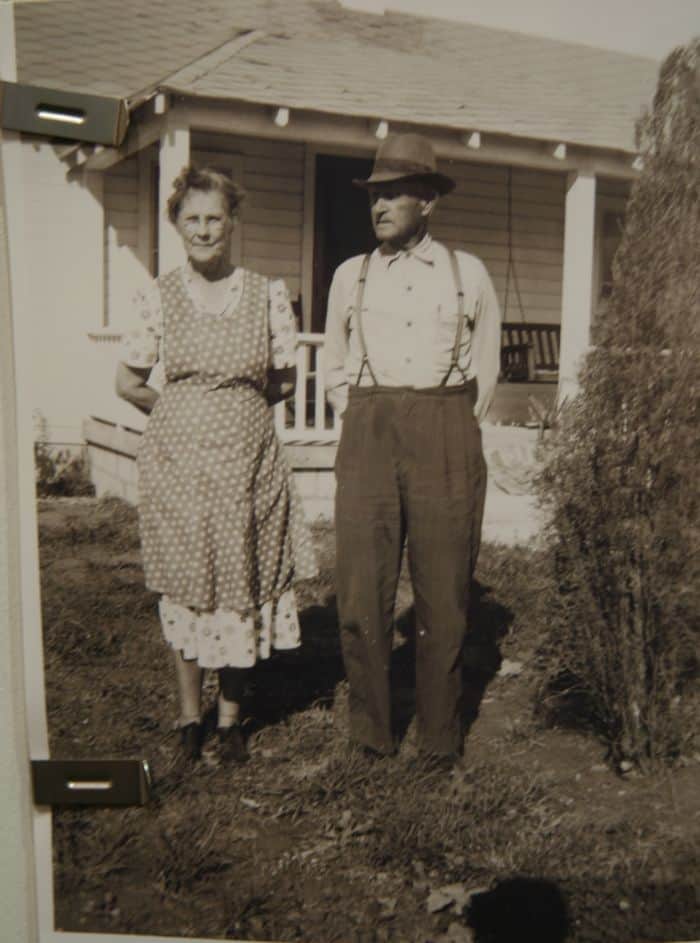 Internet searching the names on this quilt brought up death notices in Missouri which led me to living relatives. This pin pointed the location as to where the quilt was made.

Contacting some of the people who had lived in the community of Tin Town, Missouri and the Newspaper in the area provided me with the information I needed to identify all of the ladies on this quilt. The women whose signatures appear on the quilt are deceased with the exception of two who are in Nuising Homes.

The local genealogical society was helpful in locating death notices and providing me with names of people in the community who were interested in assisting with the information I needed.

I was particularly interested in the center block on the quilt which has the name, Julia Glover, July 15,1878. The Tin Town area was a farming community. The women gathered together to quilt and visit and often made quilts for each other or someone in their community in need, such as a loss from a house fire, or a special occasion such a Birthday or Anniversary. The Julia Glover quilt may have been for her Birthday. 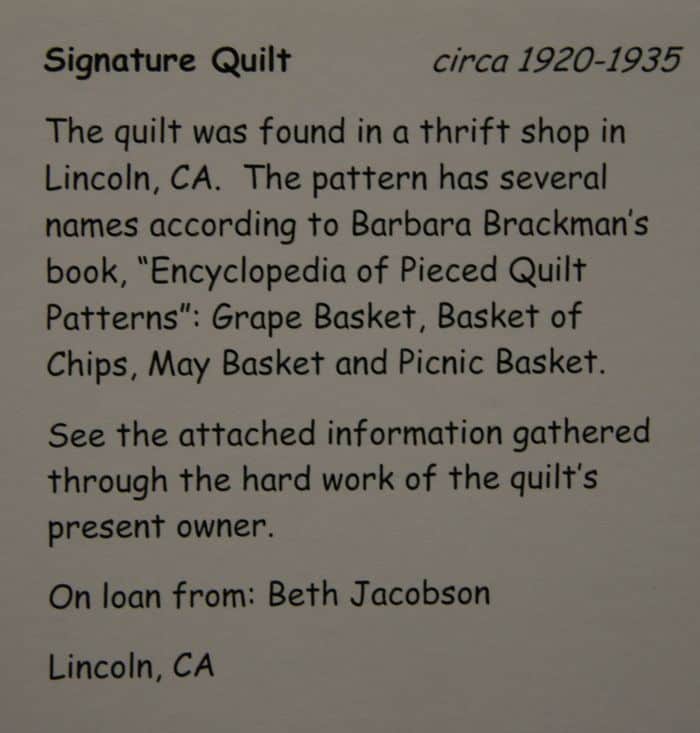 The group called themselves The Sunshine Club. It is believed that the quilt would have been made prior to 1935. The means for determining this were three sources who reported that there are signatures on the quilt with maiden names and these ladies did not marry until after 1935. A retired School Teacher, Jean Choate and her husband Willard Choate who live in the nearby community of Pleasant Hope, Mo. were very helpful in providing much of the information on the women who made this quilt as well as the photograph of Julia and Jimmy Glover. 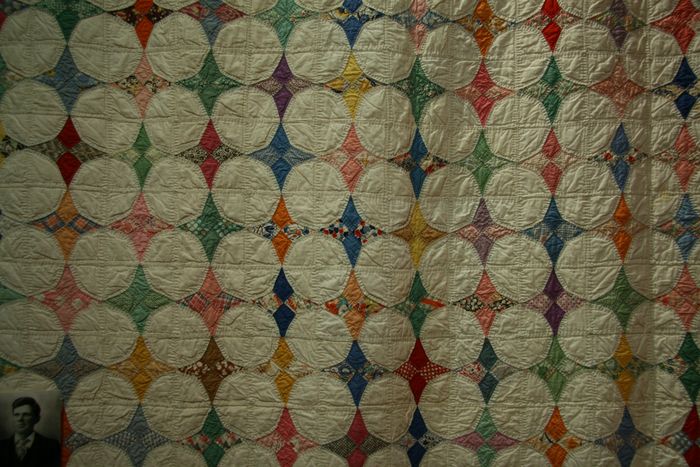 This Crib Quilt display, owned by our friend Betheney Urquhart-Webb also has the original pattern with it. 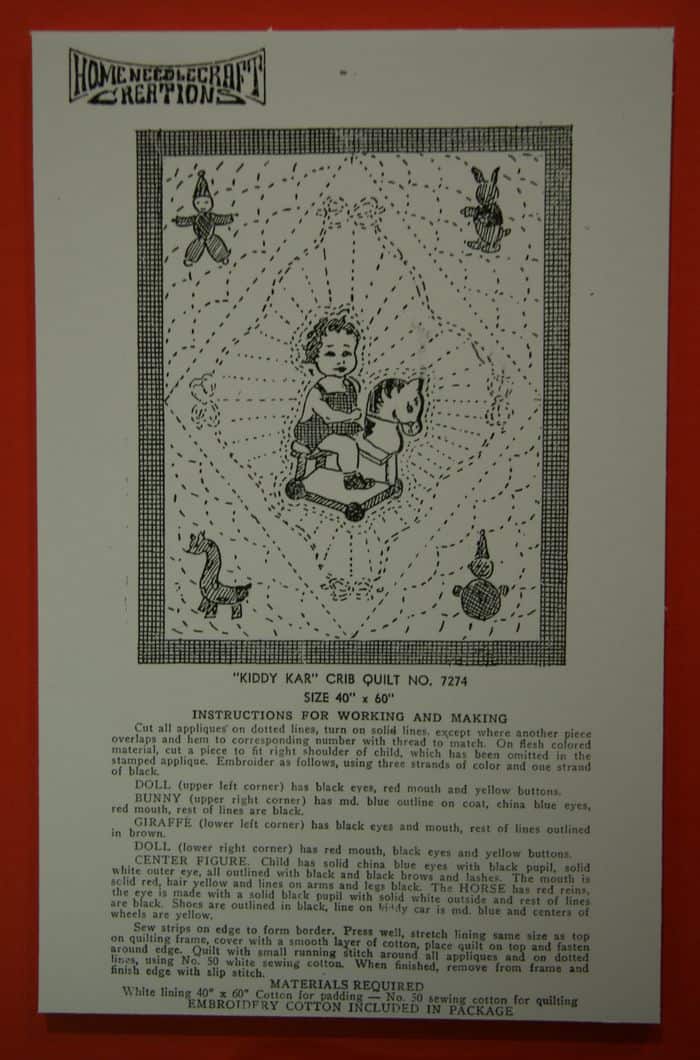 Eliza Jane Carroll was born 7 Mar 1830 to Richard Carroll and Maria L Ray (Carroll) in Philadelphia, PA. She married Joseph Albert Githens on 9 Feb 1865 in Philadelphia. Joseph owned a grocery store in Philadelphia. They had 3 children. The 1880 census indicates that E. Jane Githens was a saleslady the three children were in school and there a housekeeper living with them.

They had two children. The first died an infant. The second was Lolita Balcom Turtle.

Lolita’s father, Charles Turtle, died in 1896 when Lolita was three years old. Around that time, E. Jane Carroll (Githens) came to live with Jennie and Lolita, her daughter and granddaughter. E. Jane’s husband, J. A. Githens was in Arizona in mining.

In the late 1800’s E. Jane Carroll (Githens) moved to Coloma by train, taking her granddaughter, Lolita with her. Lolita’s mother joined them in Coloma. CA. They were living in Coloma during the 1900 Federal census. They were included into the social life in Coloma living there for several years. During that time E. Jane Carroll (Githens) became ill. When she was better she took a vacation traveling to Denver, Colorado, Philadelphia PA, and New Jersey.

She returned to Coloma then moved to Oakland, CA where she died on 30 Dec. 1908 of “cancer of the stomach.” She was buried in the Fairmont Cemetery in Denver, CO. According to her daughter, Jennie, she never used the name Eliza but was simply E. Jane Carroll.

The crazy quilt was passed down to her granddaughter. Lolita Turtle, and is now owned by her daughter Lolita Taylor. There are many initials of relatives and friends embroidered on the quilt. 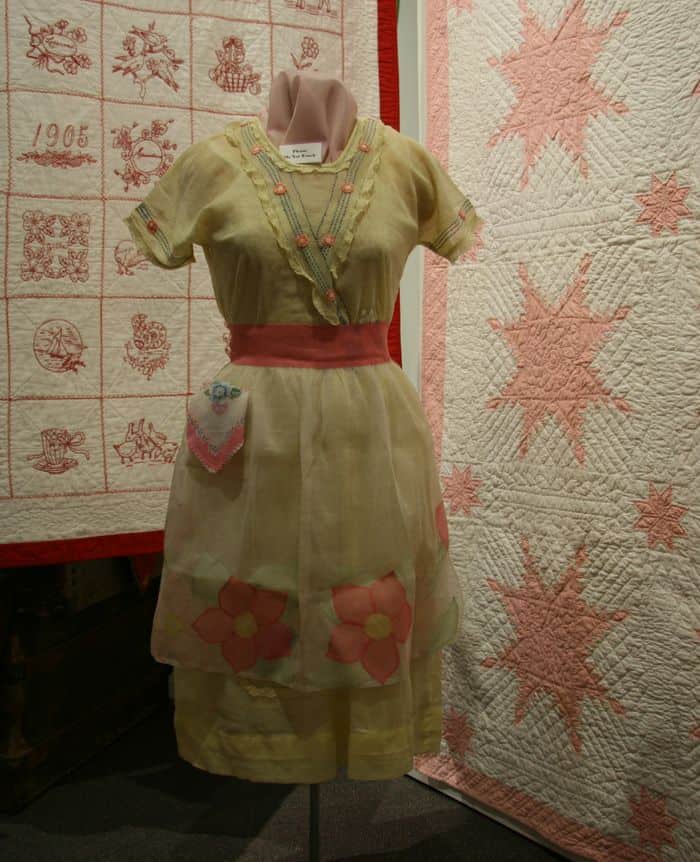 Disappearing Crazy Quilts on Show At The Folsom History Museum