Located on the Adriatic Sea, the two proven, tough and skilled combatants will collide at the beautiful, seaside resort town of Civitanova Marche. Eileen’s Manager David Selwyn commends Simona and Sal Cerchi, “The biggest promoter in Italy, for giving us this opportunity.” 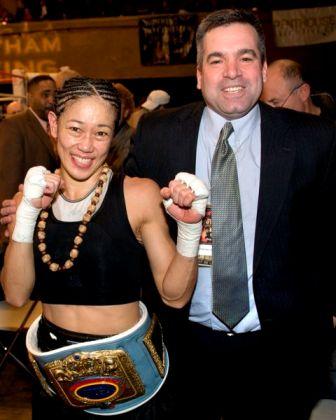 Mr. Selwyn points out that Eileen does well against Southpaws. (Incidentally, he also manages Southpaw Jill Emery who recently defeated Angel Martinez for the IFBA Welterweight title.) “At Eileen’s last fight against Carina Moreno, she was disappointed because she worked so hard for it, but became ill.” Her Trainer and husband Matthew states that, “She mentally fought off flu-like symptoms, but that, and the high altitude of Albuquerque, New Mexico just slowed her down physically.” Mr. Selwyn emphatically adds, “After Italy, we’ll challenge Carina again for a Winner-take-all match.”

Not being one for soft matches, Eileen wants only to fight the best, and praising her opponent, “I believe Simona feels the same way I do. She’s a skilled boxer, so strategy and the ability to adapt quickly in the ring will play a key roll. I’ll have to calculate moves, and mentally out think her.” 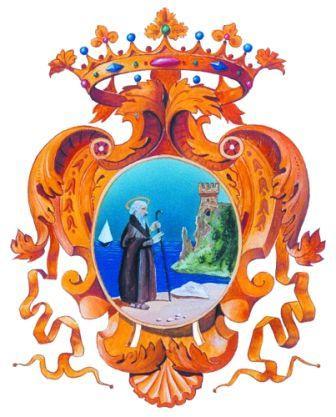 Whatever training and fight plans lead up to Civitanova Marche, this exciting match up should add another sparkle to boxing as well as the graveled beaches of this colorful Italian port town.