President Trump is not running in any popularity contest overseas. He proved that again on Tuesday. He congratulated the Iranian people for “finally” taking action against the country’s “brutal and corrupt” rule.

The president is reiterating his message to various countries that America has seen and heard enough of. He warned the Iranian leadership that “the U.S. is watching. The people of Iran are finally acting against the brutal and corrupt Iranian regime,” he said on Twitter.

He continued, “All of the money that President Obama so foolishly gave them went into terrorism and into their ‘pockets.’ The people have little food, big inflation and no human rights. The U.S. is watching!”

The people of Iran are finally acting against the brutal and corrupt Iranian regime. All of the money that President Obama so foolishly gave them went into terrorism and into their “pockets.” The people have little food, big inflation and no human rights. The U.S. is watching!

Trump’s stance against the Iranian regime is a dramatic reversal from that of the Obama White House. Their hands-off approach disillusioned the millions in Iran seeking change from the totalitarian authority. He is showing publicly he endorses peaceful protesters demonstrating against the Iranian government.

Back on New Years, Trump had tweeted, “time for change” in Iran, arguing the country’s “people have been repressed for many years.” His remarks came after the general uprising among many Iranian citizens against the repressive control of the Ayatollahs.

In response, Iran’s supreme leader reportedly said on Tuesday that Tehran’s enemies are behind the protests. That was an obvious referral to the American government. The US has had no formal diplomatic relations with the country since the Islamic uprising in 1979.

In a quote covered by Reuters, Ayatollah Ali Khamenei said, “In recent days, enemies of Iran used different tools including cash, weapons, politics and intelligence apparatus to create troubles for the Islamic Republic.” It was reported that nine more demonstrators were killed overnight.

Mass protests began late last week over economic concerns. The country is facing a severe downturn in the economy and many have moved toward anti-government demonstrations. 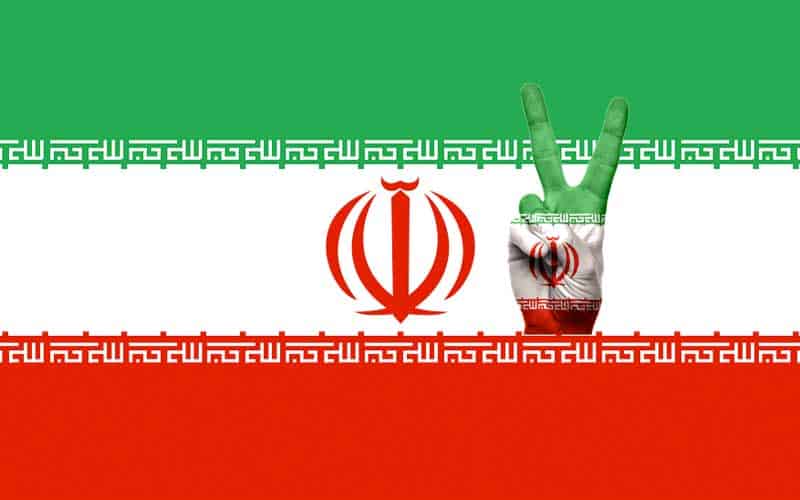