The Wisconsin State Legislature just completed what must be their longest Assembly debate ever, this week. It was also the longest ever public hearing in the state.

Democrats, who felt that children had been running the state, promised electors “adult leadership” in Madison. In a move that may have been to punish voters for not giving them a majority, the Democrats fled the state, rather than face up to their responsibilities to govern.

It isn’t clear whether the democrats were saying they would grow up if elected by a majority, or that they expected to fare so poorly that the adult Republicans would be running the State. It seems the latter was true.

The Wisconsin Senate has 33 Districts, 19 held by Republicans, 14 by Democrats. The Wisconsin Assembly has 96 active seats, 57 Republicans, 38 Democrats and 1 Independent. Bob Ziegelbauer left the Democratic Party last year, to become an independent. Three Republicans, Mark Gottlieb, Scott Gunderson and Michael Huebsch resigned after inauguration, to allow their appointments to the Walker Administration. Their three seats are still vacant.

Senator Fitzgerald said that after a week and a half of line-by-line negotiation, Democrat Senator Miller sent him a letter, offering three options:

1) keep collective bargaining as is, with no changes,

Fitzgerald said that by the time he received this letter, he realized Senator Miller and the other Democrats were attempting to stall indefinitely because they had no plan at all. The democrats were apparently more interested in negotiating by sending messages through the media.

Fitzgerald said “The people of Wisconsin elected us to do a job. They elected us to stand up to the broken status quo, stop the constant expansion of government, balance the budget, create jobs and improve the economy. The longer the Democrats keep up this childish stunt, the longer the majority can’t act on our agenda.”

“Tonight, the Senate will be passing the items in the budget repair bill that we can, with the 19 members who actually DO show up and do their jobs. Those items include the long-overdue reform of collective bargaining needed to help local governments absorb these budget cuts, and the 12 percent health care premium and 5 percent pension contribution.

Fitzgerald ended by saying “The people of Wisconsin elected us to come to Madison and do a job. Just because the Senate Democrats won’t do theirs, doesn’t mean we won’t do ours.” 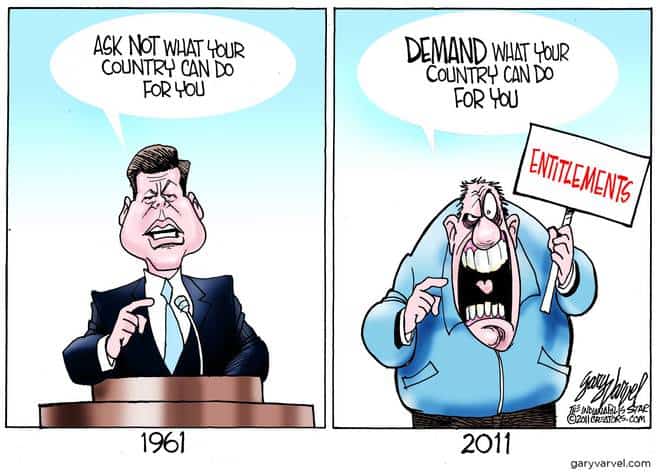