Last Wednesday, Robert Mueller called a hastily put-together news conference. When it was said and done, he outlined exactly why he should never have had one.

If the special counsel intended to confuse both sides of the issue, he was successful, but discrepancies in his carefully chosen words carried secret clues to impeach the president. Now every hysterical ‘resist’ lawmaker in Washington has found their new ‘grassy knoll’ to feast upon.

Mueller said during his investigation findings that they, “did not establish that members of the Trump campaign conspired or coordinated with the Russian government.” But in the news conference he said, “there was insufficient evidence in a broader conspiracy.”

Naturally this vague language leaves the door open for more and endless investigations by elected lawmakers bent on going down the “I hate Trump” vengeance trail until the American people scream, “Enough! Get back to the job we are paying you to do.” 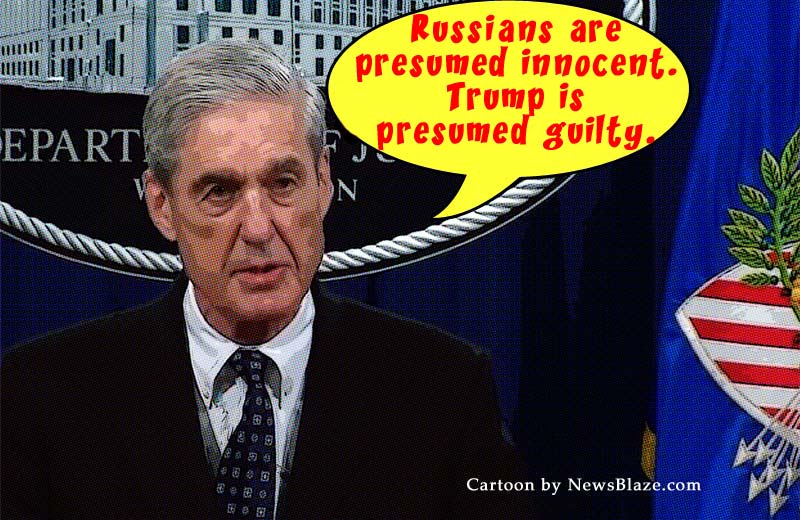 Don’t count on that any time soon. Never mind that the report said, “The investigation did not identify evidence that any U.S, persons knowingly or intentionally coordinated with interference operation.” In the small minds of some, that leaves the door open for Martians.

Time after time during the news briefing, Mueller made a solid case of Trump’s total exoneration. The dichotomy of then-FBI Director James Comey’s bizarre exoneration of Hillary Clinton in June 2016 laid real grounds for an indictment. Mueller’s reads like a total absence of wrongdoing.

Mueller said for the president to have obstructed justice, he must have acted “with a corrupt intention” and the term ‘corrupt’ sets a demanding standard. The person must show intent. Therefore, the president did not commit a crime.

Naturally that nuisance was too obvious for vengeful House Judiciary Committee Chairman Jerry Nadler (D-NY). He ranted the Department of Justice “prevented” any charges from happening. Really? Where is the proof? Proof is not the New York Times and CNN going, “Yeah Jerry, you’re right.”

In his closing remarks, Mueller said the Russians he indicted are “presumed innocent unless and until proven guilty.” That apparently does not extend to the President of the United States in the minds of Jerry Nadler and other Democrats who are blind with hatred.

How long will Americans put up with this unlawful ruse against Trump, or for that matter, any sitting U.S. president?

The answer may come in November 2020 when Donald Trump wins 43 states. But does anybody who has watched this persecution of Trump, which started before he even won the presidency, expect it to end there?