A Christian Newswire survey says over 75% of Americans are against illegal aliens being given a US license to drive.

Barack Obama supports licenses for illegals, saying it is a public safety issue. McCain is against issuing licenses. Both candidates recently had similar stances on illegals, giving them a pathway to citizenship, but differing on licenses. Michael Chertoff, the chief of Homeland Security, warned that handing out driver licenses to illegal aliens is a major breach of national security. On 9/11, 13 of the 19 hijackers had driver licenses, an important part in their mission. 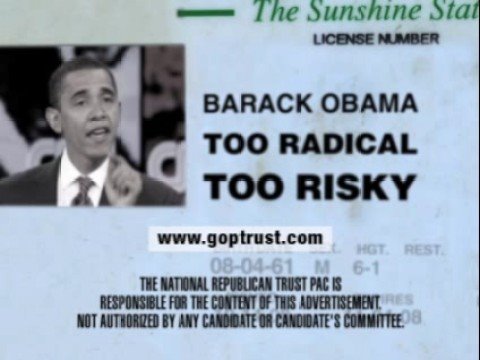