Last Friday was a day that will live in infamy as FDR once said. It was the day the American people realized that childish vengeance was behind a $20 million taxpayer funded investigation of President Donald Trump.

Robert Mueller finally delivered his final report on so-called “Russian collusion” within the 2016 Trump campaign. He took it directly to the Department of Justice. Now, in the ensuing weeks and months, the DOJ will begin the arduous work of poring over every minute detail, combing through Mueller’s wide-scoped findings, in order to begin formulating a reaction.

The biased media has already begun calling the results that were not in their favor “tainted.” They even had the audacity to call for a probe of Mueller. Their reaction is being noted as childish and immature.

The report came and went with no further indictments. It spells complete vindication for President Trump. And now that it is official, a great many Democrats are beside themselves with the reality Donald Trump will serve out his term and more than likely win re-election.

One of the biggest reasons he will win re-election is the behavior of many far-left Democrats and their media allies. Americans have grown to realize the media is a one-way street for so-called “news,” which in reality is nothing but personal commentary. 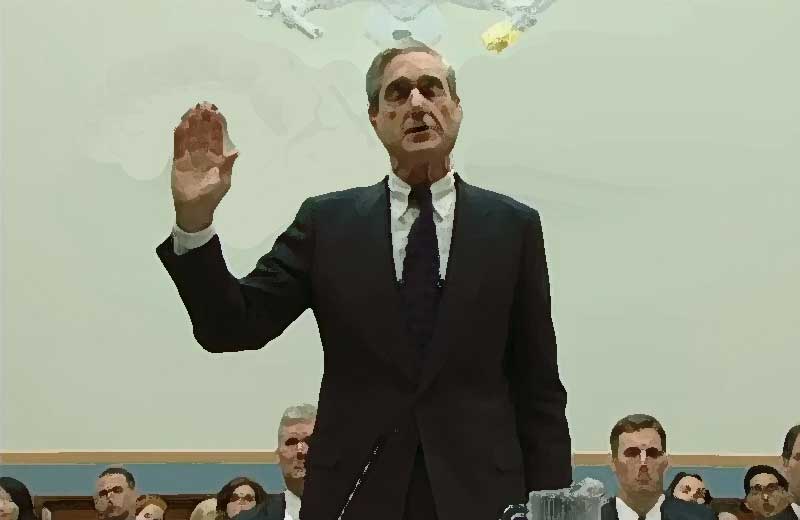 Utterly biased House Intelligence Committee Chairman Rep. Adam Schiff rejected the report outright without even reading it. He suggested he would call the special counsel before a House panel if necessary, to learn what is in the report.

Let’s hope he does. It will further paint the picture of childish envy and anger toward the man who humiliated their presidential candidate in 2016. Schiff told CNN on Friday, “If necessary, we will call Bob Mueller or others before our committee, I would imagine the judiciary committee may call the attorney general if necessary.”

Schiff and many of his ideologue Kool-Aid drinkers were hoping against hope that the convoluted investigation would damage Trump to the core. They were like rats in a bunker before the final blow is delivered. The ending would defy all logical procession.