Remember the good old days when sports were about sports? Well, like so many other things Americans hold sacred, that is no longer the case. Take the situation around the demise of ESPN, the nation’s top sports network.

ESPN began to shift away from sports when one of their anchors, Jemele Hill, tweeted that President Trump was “a racist.” That led to prominent black athletes defending her comment.

Much like the kneeling by NFL athletes, the furor began to take its toll with viewership and the ratings. ESPN is now paying the price for involving itself with politics. People are dumping the network in record numbers.

The stark fact is ESPN took sides in a debate it had no business entering. It tapped into the nation’s anxieties with the left. The hierarchy allowed the junior executives to introduce opinionated analysis and debate; not the sports kind, but the political kind. It was an effort to prop up the sagging ratings of the nightly SportsCenter highlights. It did just the opposite.

ESPN fell right into the middle of a civil war they had no business being in. Their political expression generated sharp internal disagreements. Why should the network involve itself as a sports entity in the broader national conversation? That’s why people interested in that sort of thing turn to news programming. 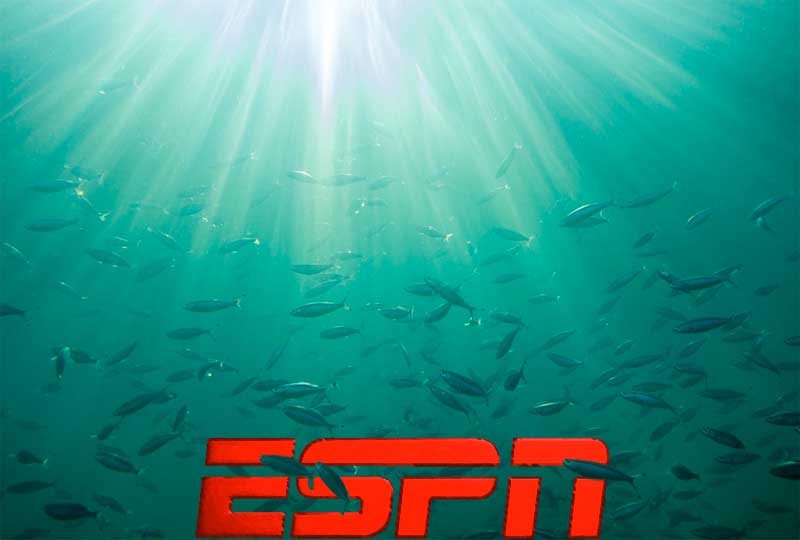 Demise of ESPN After Stepping into Politics

The entire episode is indicative of the nation’s partisan politics. There are no real winners. ESPN is cable’s most expensive cable channel and they need to tread lightly.

Consumers are increasingly fed up with their huge cable bills. Many cable operators are offering their customers discounted packages. That means ESPN is highly exposed. Expensive channels have become a liability.

Consumers are flocking to these offers and ESPN has made a huge business mistake that will cost them hundreds of millions. Many cable viewers have opted out of ESPN with these discount offers. They are still reeling from the controversial programming that has nothing to do with sports.

ESPN has shed 16 million subscribers over the last seven years. The political part of that history is only recently. Imagine how many more are already signing off or will be?