California becomes more like Scandinavia by the day and many voters in that state do not realize it. For many so-called “progressives,” California’s metastasizing liberalism means higher tax rates and an evaporating middle class.

The demise of what was once the ‘golden state’ is not a forecast but more an inevitability. Million dollar cottages and skyrocketing gasoline and food prices have thousands fleeing to neighboring states for bank account relief.

California attracts wealthy people who merely nod at the high taxes, gridlock traffic and overpriced cracker box housing. Their reasons for living here have nothing to do with liberal one party policy. People live in California despite those policies, not because of them.

If states like Nevada, Arizona and Idaho adopted the California model of heavy regulation, high taxes and politically correct social engineering, there would be far fewer moving vans clogging the roadways out of the state. Who really wants to leave the sunshine of most regions of California for harsher winters and summers?

But one thing is certain for those who stay; California is the poverty capital of America. The incredible cost of living, including food, housing prices, utilities, medical care and taxes can be largely attributed to the ever-increasing number of the dependent who survive on those who can afford the price tag. 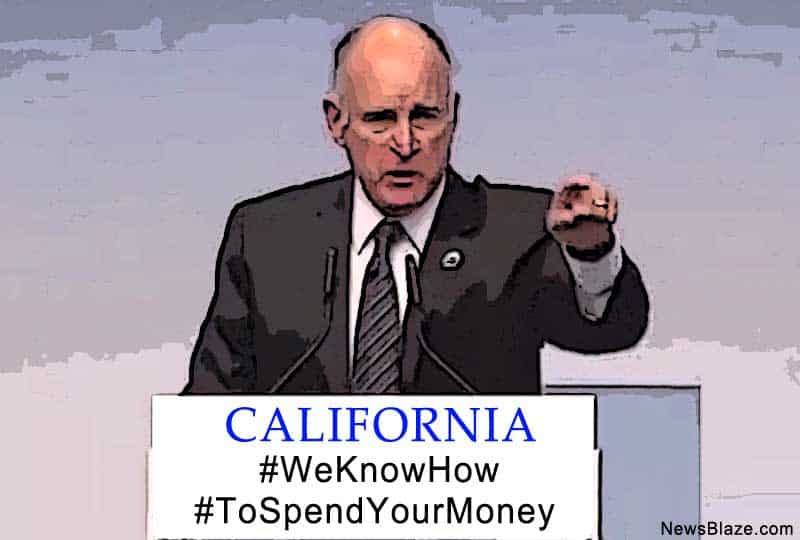 The median household income in Mississippi is about $41,000 per year. In California it’s about $65,000. The Census Bureau’s “Supplemental Poverty Measure” places California first in the nation with a poverty rate of 20.4.

On the other hand, wealthy liberal Californians can afford their strict land-use policies, draconian environmental regulations and high taxes. However, and this is a big however, poor Californians are living on those negatives.

California easily has the highest housing costs in the country. Energy costs, according to a Manhattan Institute study, are as much as 50 percent higher than the national average. A million California households spend 10 percent of their income on energy alone.

But, and this is a big but, California spends an enormous amount of money feeding, housing and educating the poor. While most of the country embraces welfare reforms that emphasize work, California has a bloated and heavily unionized welfare bureaucracy. Nearly 900,000 state and municipal employees rely on liberal policies that encourage dependency.

California’s poverty bureaucrats provide that incentive. Why not? In order to keep growing its budget, the powers-that-be must keep their poverty voting base intact. They must constantly increase their customer base.

The liberals have a stranglehold on the California model of welfare. Until such time as it is not fashionable to be a liberal, common, hard-working Californians are relegated to telling their friends how much they love the weather and don’t see the necessity to take vacations.

Honesty would dictate they admit they can’t afford a vacation even though they may make twice as much as their out-of-state friends and relatives.