If most American and British people were aware of how manipulated and scorned they are, massive revolt would occur. The Americans, especially those who voted for Donald Trump, are considered stupid and incapable by those who hate Trump. The British who voted to leave the European Union are accused of being old and stupid.

But the after-effect of the vote is being contested by the great underbelly of British governmental control. The bureaucracy itself refuses the will of the people. The very process of leaving the EU remains mired in red tape with all the rules and regulations being clung to by the hysterical left.

The British people rejected the EU, but now it is shoved down their throats by the few and the elite. It should be a wake-up call for every thinking American and the predicament we face as a people.

The Brexit vote was nearly two years ago. Opponents of the departure are trying to reverse the decision by introducing clone ideas of what was voted against. That includes something called a “customs union.” It is much the same as the EU. But “they” want a second referendum on it.

“They” are saying, “You dummies got it all wrong the first time around. Now we will fix it for you.”

There are many parallels between the British people’s dilemma with the underbelly of the elitist government and that of the American people. The far left of this country, better known as so-called “progressives,” refuse to accept the will of the people. Beginning with an endless special counsel investigation into ‘Russian collusion’ which has not shown a shred of evidence, they will never stop their one-sided case against the will of the people.

The British Prime Minister appears to have exhausted herself fighting the shadow government she faces. Not so with Donald Trump. That should be a blessing for every freedom-loving American in this country who values their vote. Trump comes across as a man who will never allow the will of the people to be derailed.

While the people of Britain voted for a clean break from the EU, much like Americans voted down a third term of Barack Obama, invisible forces intrude daily. They desperately want to show the decision of the people to be a disaster and their way the right way.

The American left is trying to overturn the result of the 2016 presidential election. It is that simple. The elitist agenda of globalization of the economy, centralization of government and unlimited immigration to provide cheap labor for corporate profits against the will of the people.

They do not care how you voted. The rich get richer while working people’s incomes flounder and jobs go away. It makes little difference which party is in power, the result has been the same.

Then came Brexit and Trump. A chance for the people to reject the elitist consensus. A real change to help improve the lives of those who had been left behind by the sweeping changes that elitism had unleashed.

The backlash culminates in a collective, “How dare you! We will not stand for this impertinence.”

The counter-revolution has begun. There is a populist in the White House and the left is tearing out their hair. They will do whatever it takes to derail and discredit him with the help of their propaganda arm; the lapdog media.

There is hope. Trump is delivering on his campaign promises. That includes the economy and full employment. This is a pro-business administration. It is building confidence, boosting investment and leading to faster growth while serving up low unemployment.

After decades of stagnation, the country is decisively moving forward. All the indicators that silence the deep state are there. Americans may not know it now, but they are living through history that future generations will be talking about for years to come.

Let us hope Trump can be a beacon for our British allies. The people of Great Britain have spoken, and they too deserve a leader willing to fight the forces of a governmental underbelly of deceit and intolerance. 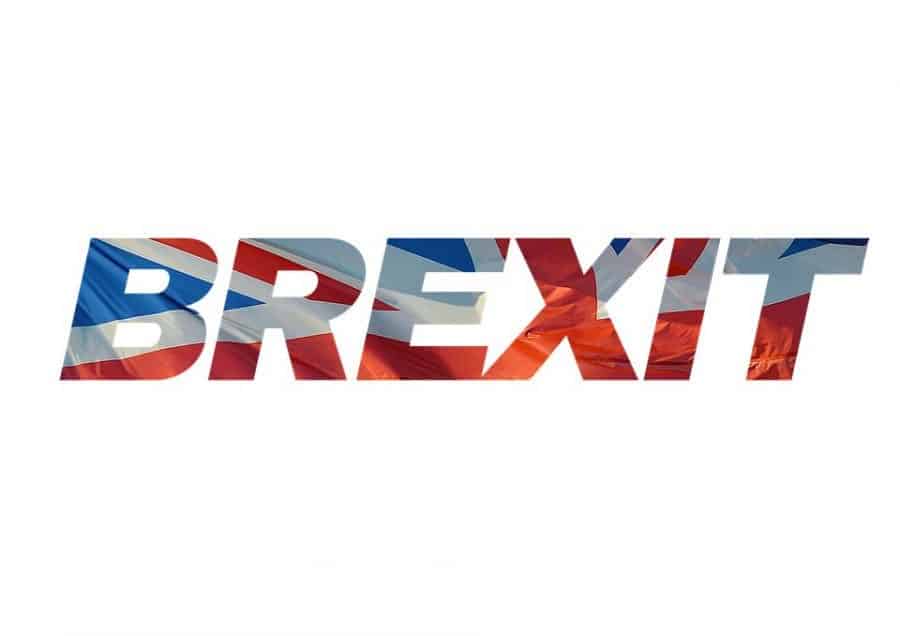