The real battle that liberals fear from a Trump administration may be coming sooner rather than later. The president-elect is making it no secret that he intends to prevent large cities dominated by Democrats from enacting sweeping liberal agendas.

It goes far beyond their sanctuary city laws that are a violation of multiple federal laws concerning illegal immigration and public safety. The reality is Republican state legislatures are planning so-called preemption laws, which prevent cities and counties from passing new measures governing everything from taxes to environmental regulations and social issues.

Conservative legislators across the country have been saying for years that liberal cities and counties vastly overstepped their bounds by implementing new taxes on sodas and sugary beverages, by raising local minimum wages or through strict new environmental regulations. Their anger is not something shared with just “conservative” Americans.

The over-legislating by liberal cities is viewed as a preemption of laws; a power grab aimed at protecting their last vestiges of true power after the 2016 elections, namely liberal cities. They are now the main battle zone with the new administration and it is obvious Trump welcomes the fight.

The fact is the U.S. Constitution makes clear that federal law supersedes state law, and similar clauses in state constitutions give state laws precedence over local laws. Mayors of large liberal cities, like Rahm Emanuel in Chicago, may thump their chests in defiance of federal law, but it is the losing end of any federal court case. 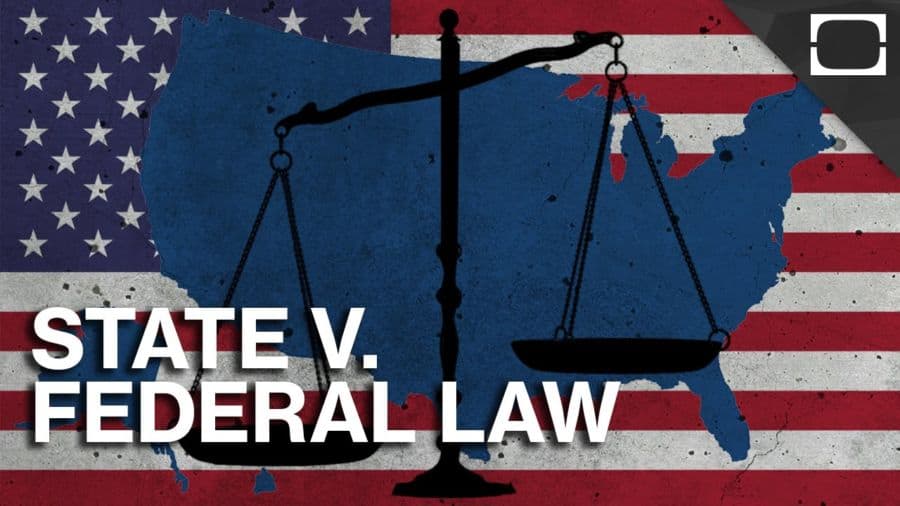 Liberals are well aware that Republican gains have been dramatic in federal, state and local elections over the past eight years of the Obama White House. Republicans have swept to power in legislatures across the country. States are asserting their rights and local municipalities considered liberal bastions are showing a wary eye to the very existence of their unlawful conduct and actual ordinances.

The tension has reached a breaking point where it will become a federal case; literally. Cities are experimenting with measures to raise revenue, keep their citizens healthy or add new protections for workers. Meanwhile, Republicans have won control of states where Democrats still run large cities. Therein lays the coming battle.

For the past two decades, cities have become the testing ground for new and unique laws never seen on a statewide scale because many times they would never be voted in. Within liberal cities, these laws are possible in the present political environment. In the past, those cities have been left relatively alone to continue these practices, but the sanctuary city situation has brought the situation into the national spotlight.

That spotlight includes laws within city boundaries on minimum wage, modified food and agricultural products. Following California’s laws on the banning of plastic bags, the practice has been passed in individual cities across the country. That also includes municipalities banning hydraulic fracturing, also known as fracking, within their borders.

Now the payback from so-called conservatives begins. The best example is the widening expansion of legislation of the controversial HB2 law, passed last year by North Carolina’s Republican-controlled legislature, is a preemption law. In essence, it blocked the city of Charlotte from enforcing anti-discrimination measures that were stronger than statewide laws already on the books.

Now, measures similar to HB2, preempting local protections for gays, lesbians and transgender people, have already been filed in states like South Carolina, South Dakota and Texas. The battle is on and federal law will step in eventually, good or bad.

It is certain Republican-led states will target so-called sanctuary cities, which give shelter to undocumented immigrants. Pennsylvania Republicans are likely to consider ways to preempt a new tax on sodas and sugary beverages in Philadelphia. And Virginia Republicans hope to reduce a municipality’s ability to play favorites among developers. It will go on and on throughout the cities of this country as the legal question of the decade.

There will be those who say preemption laws circumvent the will of voters in big cities and represent hypocrisy from Republicans who cite the 10th Amendment in fighting for states’ rights. They may say that, but their opponents have the law on their side when they say most power should rest with the states, rather than even the federal government.

It remains a question as to who will cry out for federal opinion first. Will it be the liberal cities who take a huge risk in the present political environment, or the conservatives who traditionally feel the federal government has too much power that should be returned to the states? 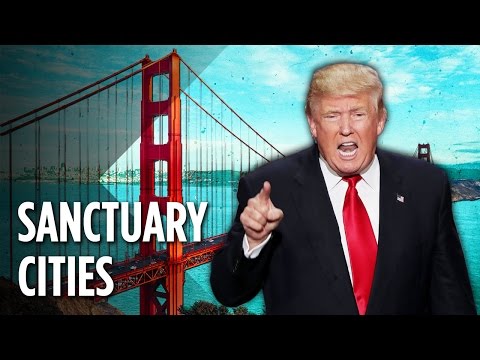