As the world waits with anticipation for the historic meeting between President Donald Trump and Kim Jong-un, the international community was amazed by the sign of goodwill shown by the communist country by releasing three Americans from North Korea just recently.

The three Americans finally came home Thursday after being imprisoned in North Korea for more than one year. President Donald Trump welcomed home the former detainees at a military base near Washington.

Kim Hak-song, Kim Dong-chul and Kim Sang-duk, waved and smiled as they were greeted by the American leader and cheering spectators at the military base.

The three Americans received an amnesty from the North Korean leader Kim Jong Un after spending up to two years in detention for accused crimes against the regime.

The admirable move from the dictator has earned a positive impression from President Trump. In fact, President Trump thanked Kim Jong-un for releasing the Americans and expressed optimism for commendable outcomes in the upcoming summit between long-time adversaries.

“We want to thank Kim Jong Un,” the president said. “I really think he wants to do something … and bring his country into the real world. I really think we have a very good chance of doing something very meaningful.”

President Trump said he felt honored to welcome the men to the U.S.

“This is a special night for these three really great people,” Trump told reporters. On the U.S. relationship with North Korea, Trump declared: “We’re starting off on a new footing.”

The plane carrying the three American citizens of Korean descent touched down at Joint Base Andrews in Maryland at 2:42 a.m. ET, more than 20 hours after they were handed over to U.S. officials at a hotel in Pyongyang.

The three Americans were detained up to two years. Tony Kim, 59, an accounting professor, was detained at Pyongyang airport for more than a year. In April 2017, Kim was detained as he was preparing to leave the country.

Kim Hak-song, who was also working at the science and technology university in Pyongyang, was held in May 2017 for “hostile acts against the republic.” Kim was doing agricultural development work unrelated to the university.

The longest held was Kim Dong-chul, who was sentenced to 10 years in prison with hard labor in April 2016. He was sentenced for charges of espionage and subversion.

The world is waiting for the historic meeting of President Donald Trump and Kim Jong Un in the coming days. Surely, it’s the meeting that the entire world will be watching. It is finally set on June 12, 2018 as it is announced by President Trump.

The venue for the historic summit is now said to be Singapore, at the Marina Bay sands. 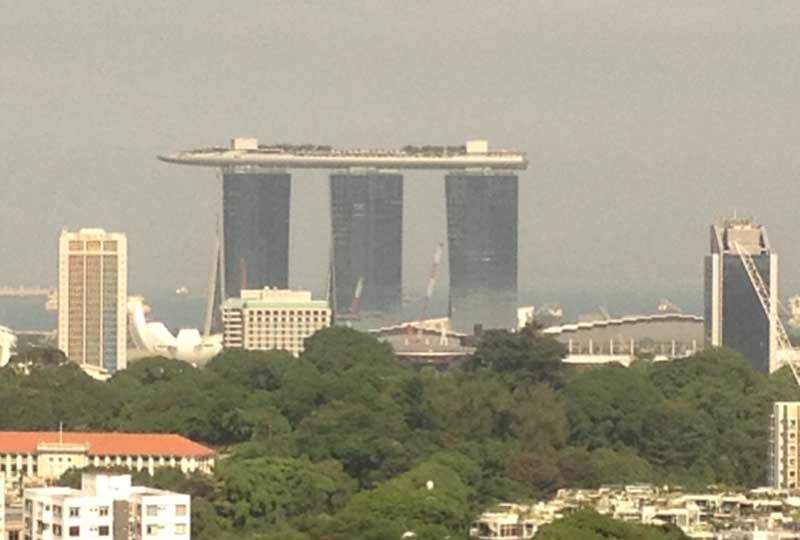 Prior to the announcement, speculation started to surface if the meeting will be set in the demilitarised zone separating South Korea and North Korea.

At the time, sources said there is a “strong possibility” the summit will be held at the site. One reason to consider the DMZ is that media facilities and equipment were already in place there.

The famous Demilitarized Zone separates the two Koreas. It was where Kim and South Korean President Moon Jae-in met Friday for their historic summit.