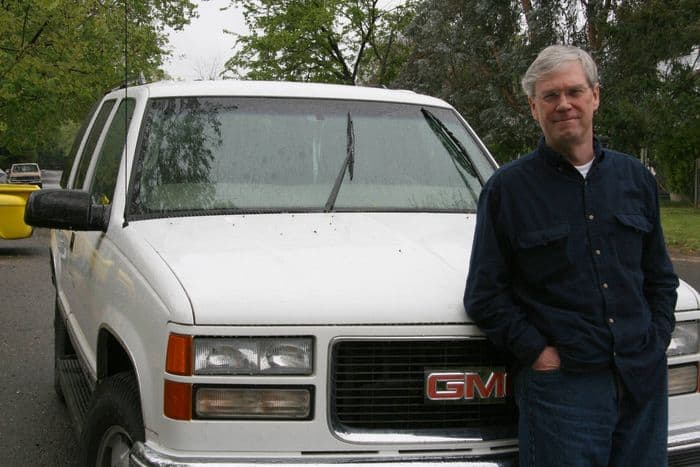 Sacramento, California resident, William Cullifer wants to assist with Rebuilding GM. He says General Motors, the motor city giant, needs help because too many people seem to want them to fail.

When William Cullifer heard an NPR interview of a GM worker a few weeks ago, he was moved to start thinking about the auto giant, the companies that live by manufacturing parts for them and the millions of people that would be affected, if the automaker fails.

Cullifer told NewsBlaze “My interest in this topic stems from a recent interview of a GM worker on National Public Radio (NPR). As a result of the interview, I would like to support the rebuilding of GM and its workforce by lending my Web 2.0 skills.”

Like most of us, Cullifer said he worries about the economy and how the current situation will affect his family and those around him. “The recent NPR interview entitled ‘Michigan Worries Economic Recovery Will Pass It By’ featuring a GM employee by the name of Don Skidmoore struck a chord with me.”

Many people have been saying GM should not be helped and should fail, but they really aren’t thinking about the causes or the consequences. The American auto industry failure is not just a GM problem it’s an American problem. Cullifer says a rebuild of GM is not a handout and American car manufacturers play a significant role in supporting the country financially.

William Cullifer is preparing to create an online documentary that brings out this information and gets Americans motivated and mobilized to Rebuild GM.

Cullifer says it is easy to support Rebuild GM.

General Motors supported the US during World War II, when we needed them, now it is our turn to support them in their effort to Rebuild GM. It will take more than Cullifer’s effort to make this happen. NewsBlaze will support the effort. Will you?