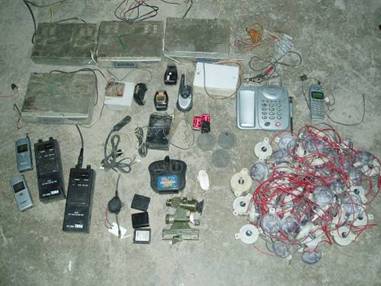 These operations come on the heels of Operation Spider Web, in which the 3-1 IA cleared a key portion of Jazerra and established a permanent overwatch, in the form of a combat outpost and tactical strong points to provide security for the citizens of that area. 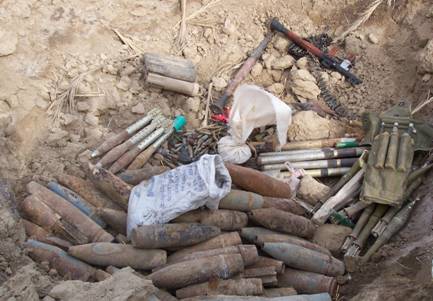 There were no damages to equipment and no injuries to local Iraqi citizens or Iraqi Army soldiers during the counter insurgent operations.

Operations, such as this one, are being conducted by Iraqi soldiers and US Marines and Soldiers every day throughout Al Anbar.