Carmelita Pittman, the creator of The Rose Breast Cancer Society recently was quoted, “We lift and empower women who are diagnosed with cancer.”

Carmelita, who lost her Mother, Quanita Zora Espinosa Uddin to breast cancer, envisioned creating the RBCS as a living memorial to her. Since that time, she’s produced many inspirational fund raising events, which have echoed across Los Angeles on other alternatives that could help cancer victims.

RBCS has inspired breast cancer screening and other means to breast cancer prevention. Infrared tomography and meditation have been introduced, as a possibility of an alternative. “There are several alternatives in which homeopathic professionals are studying,” Carmelita said. 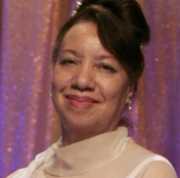 A former unified school teacher, Carmelita was also a successful songwriter and dancer. In 1985 she was known as “The Rapping School Teacher” aka “Ms C Rappin Pittman,” where she took half of her class into the studios to record “School of Cool.”

The song hit the charts and Carmelita started appearing on various television and radio shows. Another popular hit in Europe was “Isn’t It Lonely” and ” hat Rose Bud,” produced by her husband Jerry Pittman. This collector’s item which today sells for $1000.00 and up was released at the same time James Brown released “Payback” in 1974. 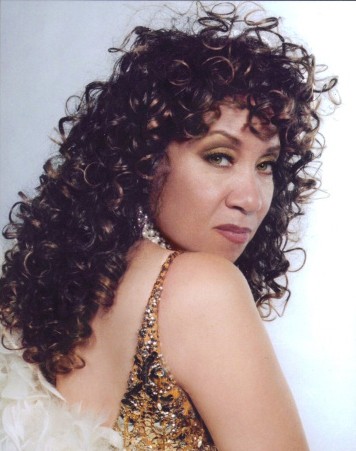 Brown and Carmelita where respectful friends who admired each others’ talents. While expanding The Rose Breast Cancer Society, Carmelita is releasing “Me Llamo Carmelita,” an international cd which will be available at CD Baby.

The cd of four different languages is part of the concept that through the visual arts – everyone can be uplifted through mind, body and spirit-combining arts and visual images with wellness of others.

With that thought, “Rocking with the Ages,” being produced by Jackie Goldberg (the Pink Lady) has Carmelita as part of the musical review which is currently in rehearsal. For more information on Carmelita or The Rose Breast Cancer Society visit www.rosebreastcancer.org.