Shaolin Kungfu is an ancient art form originating over 1500 years ago in the Shaolin Temple located in the Songshan Mountains of Dengfeng, Henan, China. There are different theories as to how the Shaolin Kungfu technique came about; some say that Bodhidarma, a Buddhist monk from India, began teaching the monks movements to improve their health and fitness and that these movements gradually evolved into what is now known as Shaolin Kungfu. 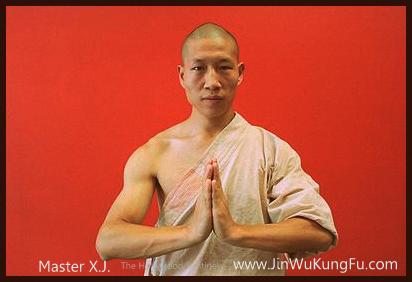 The Feats of Shaolin Kungfu

Others say that monks from all of China brought varying fighting techniques to the temple, which were used to defend the temple against hostile invaders. Shaolin Kungfu is a powerful and extraordinary art, and some of its most skilled practitioners can perform astounding feats, like Iron Body, in which a Master can be struck with sticks and metal bars, lay down on spikes, hang by the neck, and be pierced with spears with no injurious consequence- this was practiced as the ultimate form of self-defense; do a pushup or handstand with only two fingers; throw a needle through a pane of glass to pop a balloon on the other side, and many other amazing feats.

Shaolin Kungfu refers to the traditional cultural system that has formed in the particular Buddhist cultural environment in Shaolin Temple of Songshan Mountain over long history. It is based on a belief in the metaphysical power of Buddhism and fully reflects the wisdom of Chan Buddhism. The martial arts practiced by monks in the Shaolin Temple are its major form of expression. Shaolin Kungfu encompasses a complete technical and theoretical system, with martial arts and its’ specific techniques as its major form of expression, and Buddhism belief and Chan wisdom as the bridge between body, mind, and spirit. 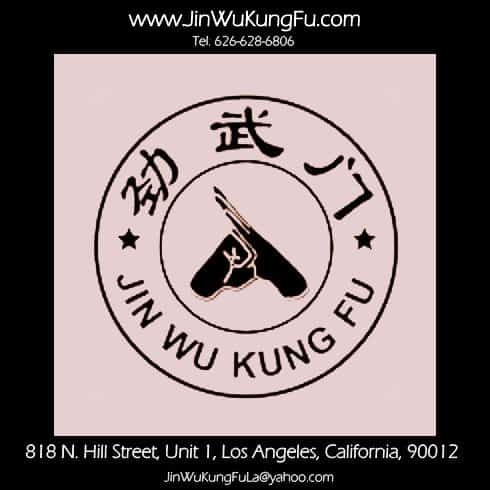 Shaolin Kungfu and the Quan Styles

Shaolin Kungfu is a huge and well-developed technical system as opposed to the many “schools” or “Quan styles” of other martial arts. Chinese martial arts are complicated in structure and abundant in school. According to historical records, Shaolin Kungfu is the one school among a myriad of Chinese martial arts schools, which boasts a long history, a complete system and the highest level of skills. Those Quan guidebooks handed down over many generations in Shaolin Temple show that there are as many as several hundred series of Shaolin Kungfu skills of which several dozen are widely known and practiced. There are 72 unique sets of skills and all kinds of special bodies of Kungfu techniques such as Qi Gong, grappling, wrestling, disjointing, attacking a vital point of the body, and more. This wide body of skills and knowledge constitute a huge and orderly technical system organized according to special categories and levels of difficulty.

Shaolin Kungfu is presented with the movement of the human body such as attack, defense and wrestling as its core and the series as its basic units. Series are made up of a group of movements. The design and arrangements of these movements are based on the medical knowledge of ancient China and conforms to the rule of movement of the human body. Movements and series put special emphasis on the combination of movement and stillness, the balance between Yin and Yang, the complement of toughness and softness, and the inclusion of the spirit and the form.

The most well-known principle is ‘Six Harmonies’, composed of the three external harmonies (shoulders and hip, elbows and knees, hands and feet) and the three external harmonies (mind and intention, intention and Qi, Qi and force). The ancient Chinese belief in ‘the unity of human and nature’ suggests that only those movements that fit the natural structure of the human body can be called proper. Shaolin Kungfu has long been tested by history, during which it has kept its Chan Buddhist essence while weeding out from itself what was undesirable while continually undergoing change and self-reformation. As a result, Shaolin Kungfu gives full play to the potential of the human body and has achieved an optimal form of movement for the human body which allows room for its practitioners to develop and thrive.

New Shaolin School for Westerners to Train in the United States

Until recently, many American’s had to be very wealthy to travel to China in order to hope to be accepted by the temple and train with the true peaceful warriors of the ancient temple. Today, One only needs to travel as far as to sunny California, in downtown Los Angeles in Chinatown, to get some of the real experience of training in authentic Shaolin Kungfu. With the founding of Jin Wu Kung Fu, headed by Master XJ, who trained in the Shaolin Temple, starting that elite opportunity is now just a phone call away.

Granted, one may not have the desire to devote the years of discipline needed to master all of the skills described above, but one can still benefit greatly from the true inner and outer power of training even part time in the true form of the art that so many Westerners have come to appreciate and love.