Nearly everything Oprah Winfrey does is newsworthy-and what she eats is no exception. When she announced on her show that she was going to forgo all animal products-as well as wheat, alcohol, caffeine and sugar-for three weeks in order to become a more “conscious eater,” I heaved a huge sigh of relief. I’ve been trying to convince people to go vegan for more than 16 years, but my voice is merely a whisper compared to that of the queen of daytime TV. When Oprah speaks, people listen. Even if only a fraction of Oprah’s fans are motivated to try a vegan diet-for three weeks, three months or forever-it will make a world of difference for animals, for people and for the planet.

So far, Oprah is not only embracing her vegan experience, she’s raving about it. 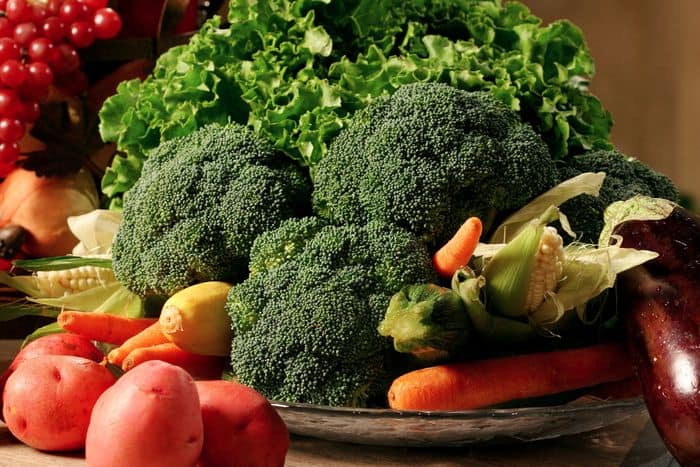 During the first week of Oprah’s “cleanse,” vegan chef Tal Ronnen-who graduated from New York City’s Natural Gourmet Institute and started the nonprofit program Veg Advantage to help food-service professionals integrate vegetarian options into their menus-prepared a meal that had Oprah gushing about being “baptized in Vegan Land.” “Wow, wow, wow!” she wrote in her blog on Oprah.com. “I never imagined meatless meals could be so satisfying.”

On day four of the 21-day cleanse, Oprah said, “I just cleaned my dinner plate, down to the last grain of brown rice left under my oh-so-deliciously seasoned soy chicken. I cannot believe how tasty, spicy and wonderful it all was. I’m ever more surprised at how I don’t miss anything and feel so satisfied at every meal.”

In her blog, Oprah opens up about her quest to find a higher level of awareness and explains what has influenced her to become a more conscious eater. She raises one particularly insightful point, something I hope others will ponder too: “How can you say you’re trying to spiritually evolve without even a thought about what happens to the animals whose lives are sacrificed in the name of gluttony?”

The answer, I believe, is simple: You can’t. Animals must be included in our efforts to make the world a more peaceful place and Oprah is setting a great example. Animals feel pain every bit as much as we do, are terrified by the sights and smells of the slaughterhouse and are afraid to die. Yet every year, billions of them are confined to feces-filled cages, stalls and sheds, separated from their families, mutilated-without the use of painkillers-and killed. Many are scalded alive or dismembered while they’re still conscious.

Only time will tell if Oprah will remain vegan-or at least eat significantly less meat, eggs and cheese-after her 21-day cleanse, but her food revelations will likely have a profound effect on the way many Americans eat. We may not all have a personal chef preparing meals for us, but anyone can whip up simple vegan fare like mock meatloaf, grilled vegetable skewers and black bean chili. Since vegan foods are cholesterol-free, low in saturated fat and higher in fiber, they’re a healthier alternative to animal products. And by going vegan, we can help reduce pollution and greenhouse-gas emissions, and we can each save more than 100 animals every year.

So, follow in Oprah’s footsteps-at least for seven days. Take the one-week “veg pledge” on GoVeg.com. It’s easy. Oprah wouldn’t steer you wrong-and neither would I.