Manteca, CA – Twenty years in a wheel chair without hope of recovery; that was the life of David following his motorcycle accident.

A double whammy to being chair confined occurred recently when Dave was bitten by the frighteningly fatal “Brown Recluse” spider whose bite begins a flesh rotting process that ends in death.

David recalls his first tragedy, saying, “I closed my eyes and then I was spinning like a flying saucer.” That motorcycle accident nearly killed him. His second would surely cause him to wish for death before it was kind enough to arrive. 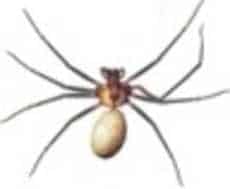 David says that after the bike accident, “I asked my doctor, ‘Sir what happened? I can’t feel my legs’.”

Two decades later, David recently went from his wheelchair to a hospital bed, then into rehab. Eight months after the Brown Recluse attack David chortles, “I’m here for a spider bite. I didn’t know I would end up walking.”

The turnaround began to surface when a nurse noticed that David’s leg spasmed. She immediately began a series of tests on him.

His nurse exclaimed, “Your nerves are alive. They were just asleep.”

Within 5 days, David was walking.

“I was walking on the bar back and forth,” he said referring to the therapy handrail.

Now out of the hospital and on his feet David relishes his newly recaptured skill and notes that it offers hope to others. They should never give up. Never.

Today the 48-year-old former boxer who is also a dancer is all smiles, aware the best part of his life is yet to come. He will live beyond the spider bite to watch his 14-year-old twin daughters grow up and himself remarry. When music plays “Here comes the bride,” she won’t be the only one who walks to their “I do’s.”

Warning: The Brown Recluse is native to California and becoming more dangerous as population increases. It likes to live in warm places, ideally homes of humans. 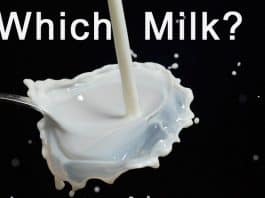 Largest US Milk Producer Folds Thanks to Superior Non-Dairy Milks 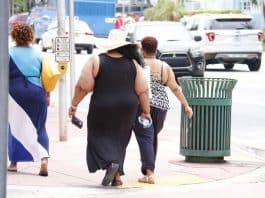 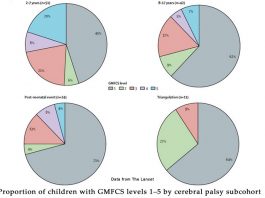 Causes of Insomnia – What People Need to Know 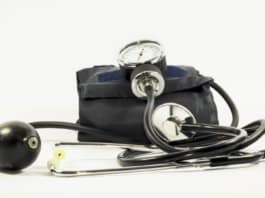 New Data About the Importance of Sleep

Pharma Wants You To Be Sick – and Celebrities Help