A new study by Telindus reveals that a university or college’s ICT is a top priority for applicants, but teachers fear increase in plagiarism.

Odiham, UK – 18 June, 2007 – As students across the UK gear themselves up getting their exam results and fighting for university places, a new study by Telindus, an expert in delivering vendor-independent business and technology-focused network solutions and services, highlights the huge influence technology has over students’ university choices. The study revealed that 86 per cent of students would be swayed by dorm broadband access, over a third (36 per cent) deem campus-wide Wi-Fi access a must and 100 per cent of students would alter their choice of further education institute if they do not have access to a PC.

Choosing a college or university has always been a complex decision to make, but for 21st century students it has become an increasingly difficult task. Not only do students have to search for the right course and decide on a suitable location, they now have to consider what resources are available as ICT technology has become central to the educational environment. For institutes, this means having to think like a business to ensure they can attract ‘customers’. 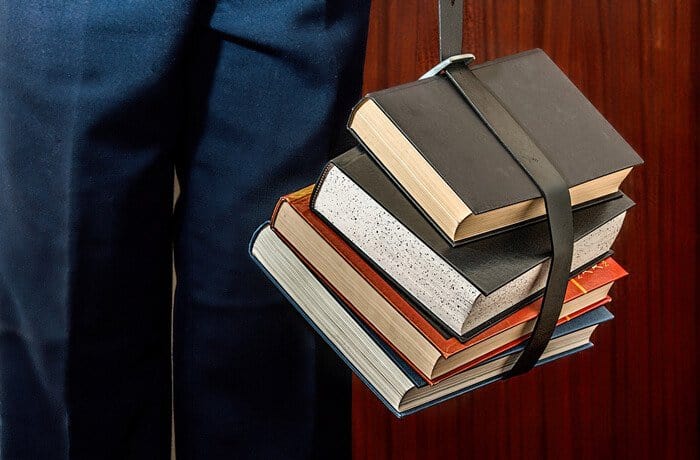 The survey found graduates’ (1), main concerns when choosing an institute were its exam records, accommodation and nightlife. Access to technology wasn’t even a consideration with only six per cent being influenced by dorm broadband and a digital library (access to text books and information via an electronic catalogue), and only 29 per cent requiring access to a PC. Today it’s a very different story as the digital revolution grips the modern student. Every respondent said they had to have access to a PC and 82 per cent said that a digital library was a must. But the most illuminating fact was that 36 per cent deemed campus-wide Wi-Fi as a necessary attraction. It seems that the modern student wants to learn from every location, even the student union bar!?

“The results from this survey highlight how today’s students expect far more from their educational institutes,” said Mark Hutchinson, UK Managing Director at Telindus. “These students are bringing an entirely different skill set into the academic environment and, having been raised in an environment where the Internet and PC have connected people worldwide, they demand interactivity to help them secure jobs in the future.”

The trend for digital learning was echoed by teachers. While every teacher surveyed believed that technology helped students to learn, 83 per cent did feel that students’ reliance on the Internet would lead to an increase in plagiarism. It was unclear whether teachers felt this was intentional, but there was a consensus that originality was deteriorating. In other areas, over 87 per cent of teachers said that they communicated with their students by emails (university lecturers) with almost a quarter broadcasting lessons over the Internet. Most (66 per cent) found the technology easy to use, but of these the same amount felt that they needed more training to get the best out of the ICT tools available to them, or risk falling behind the very people they are supposed to be teaching.

“In order to attract and retain applicants, universities must attain the right blend of hands-on teaching and innovative ICT and, in a sector where every penny counts, these resources must also be used to their maximum potential,” added Hutchinson.